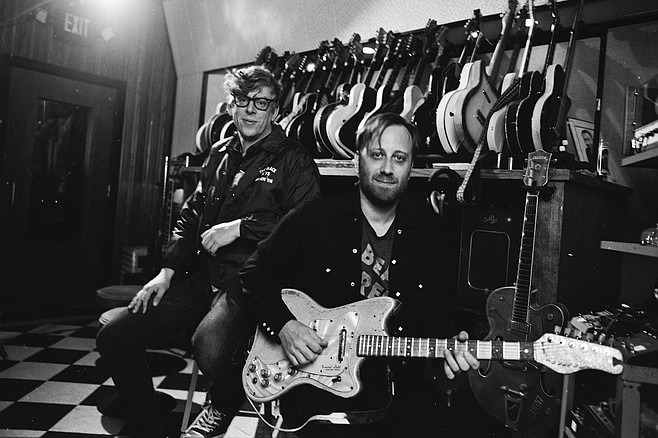 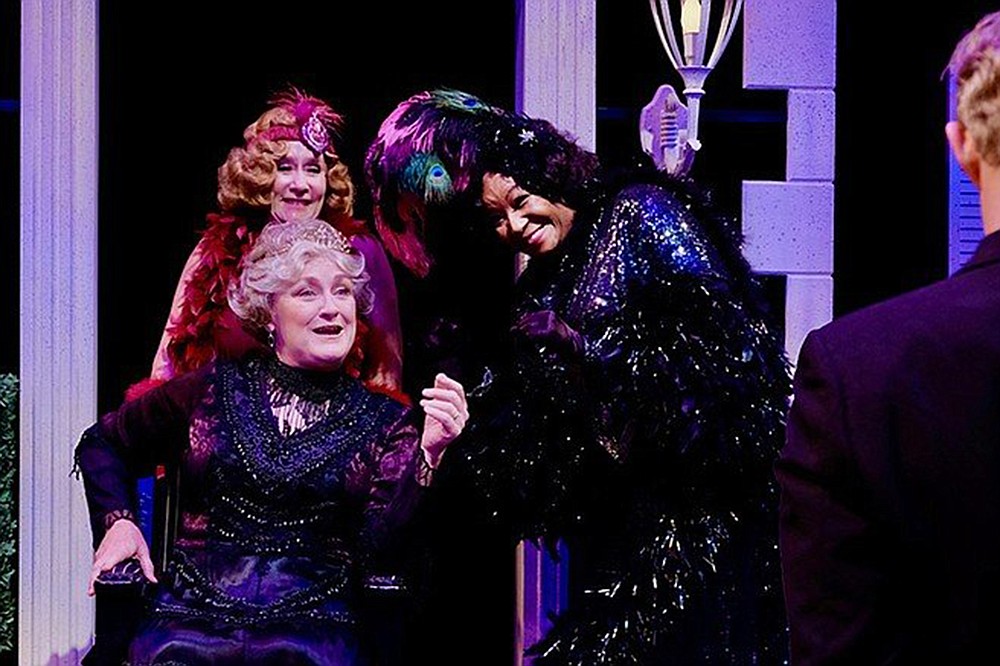 Asked what he feared most, Truman Capote said, “Real toads in imaginary gardens.” That describes Jean Anouilh’s play. On the surface, the three-acter is a romantic fantasy. But Anouilh places actual people in the fairy tale setting. They wander, bumbling and hurt, through funhouse mazes, in search of happiness. 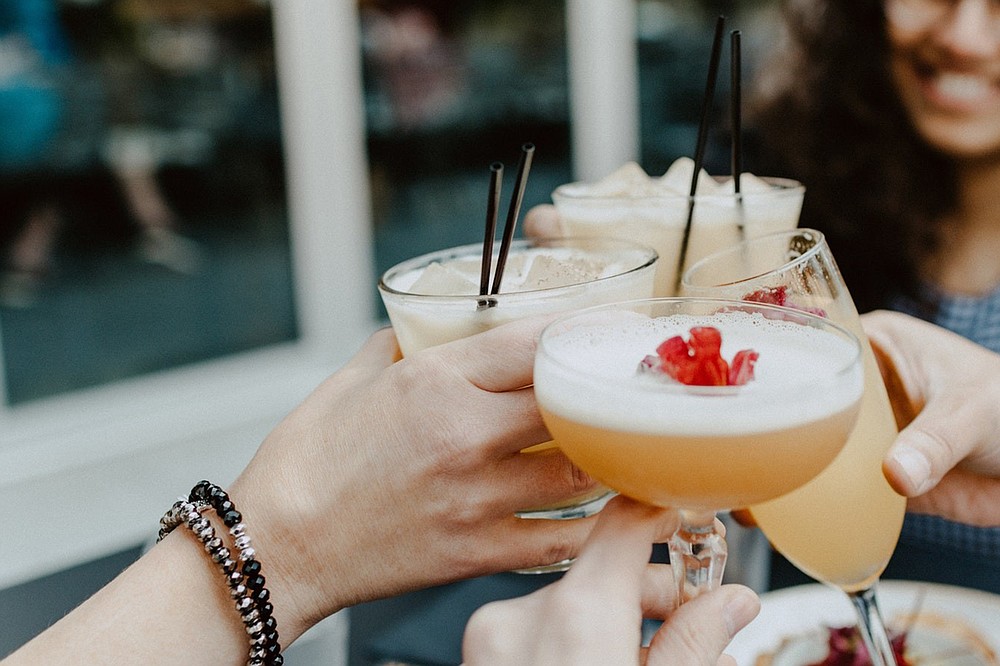 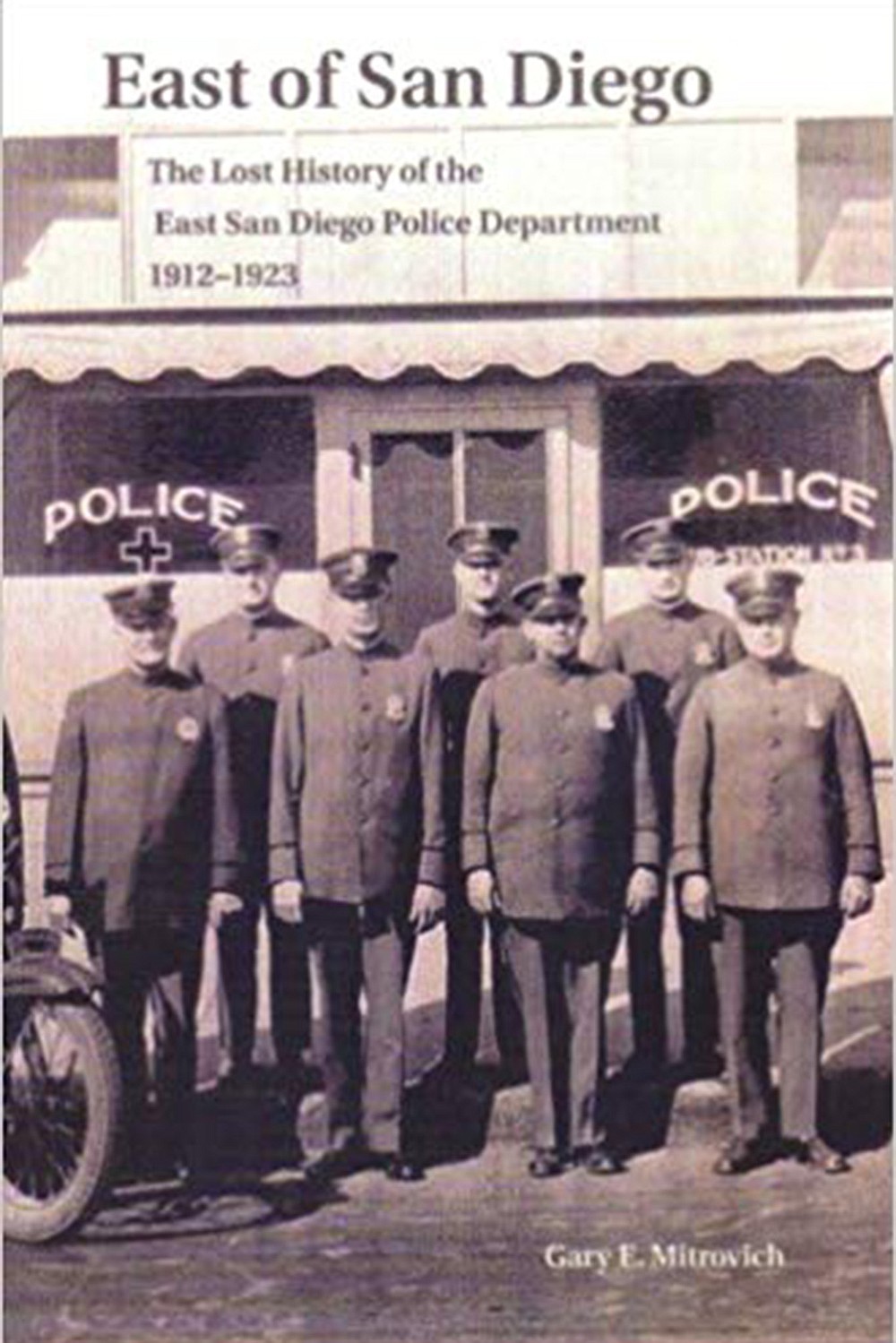 Gary Mitrovich’s book chronicles the little-known city of East San Diego (once separate from and independent of San Diego), located in the area now called City Heights. This presentation profiles the short history (1912-1923) of the city and its police department. Vintage photos of the area and the officers who served there will take you back to a simpler time when towns were separated by open land and scrub brush, and connected by streetcars, a few “automobile machines,” and bumpy highways. Gary Mitrovich is a third-generation native of San Diego who grew up in “East San Diego.” He served in the San Diego Police Department for nearly 33 years, retiring in 2012 as a sergeant of detectives. 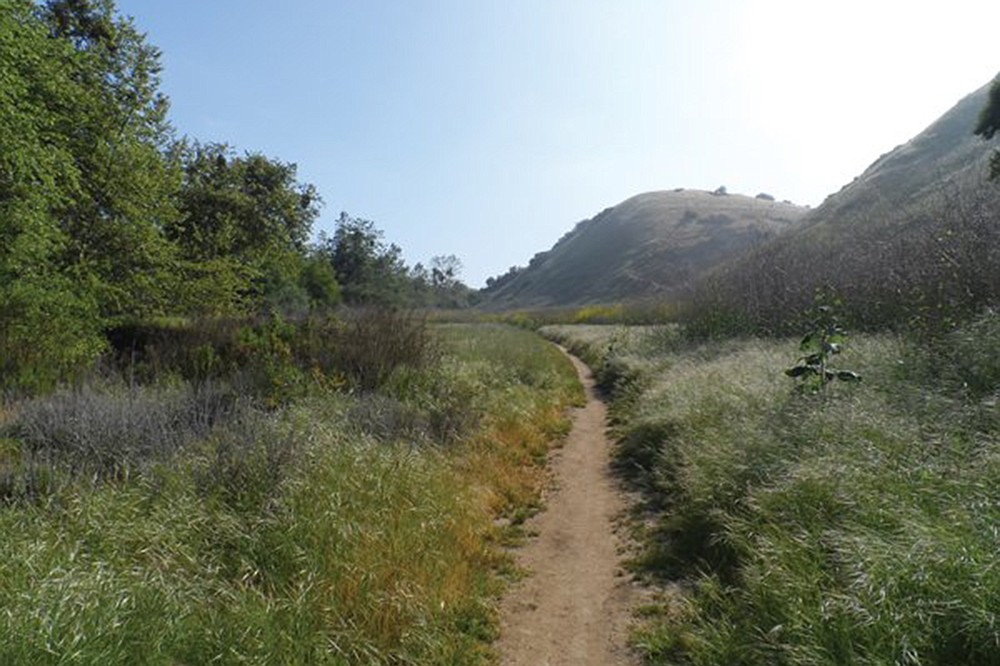 Enjoy a short hike with a guide to a power spot where you will explore shamanic methods that induce trance, visions, and insights, leading to self healing and oneness with nature. Activities include saging, breathing techniques, drumming, invocation, opening to energies, reading the book of nature, story telling, healing, and shamanic art. Bring a blanket to sit on. 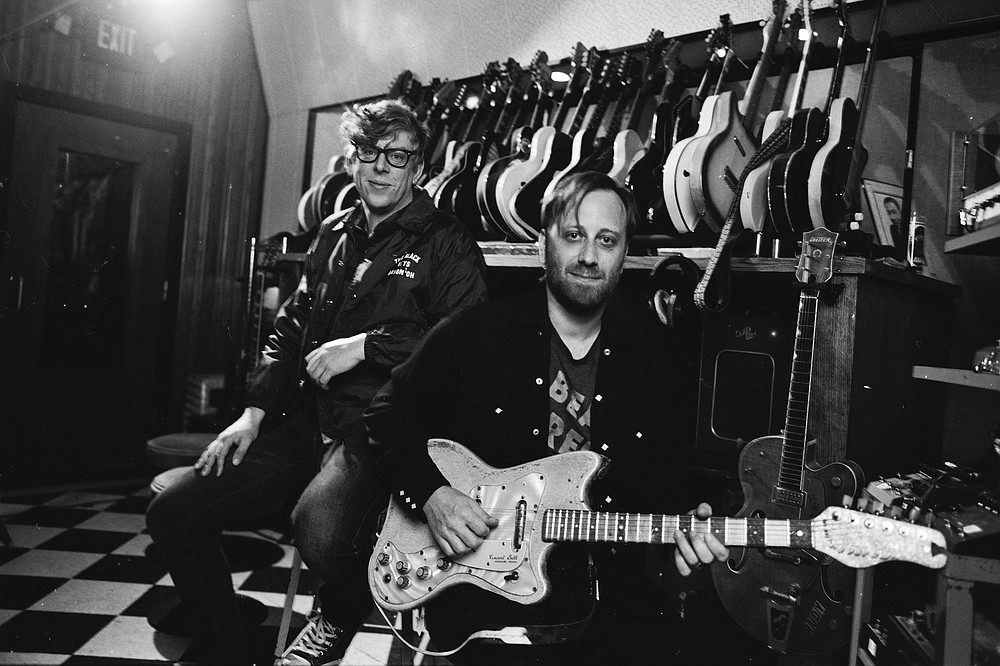 The Black Keys and Modest Mouse

The Black Keys and Modest Mouse

The Let’s Rock tour marks the return of the Black Keys, the no-frills guitar-and-drums duo who appeared to be the future of rock and roll when they made their first splash in 2010 with their inescapable single “Tighten Up.” The bill includes Modest Mouse, whose first new song since 2015, “Poison the Well,” drops this week.