Borrego Springs– no there there 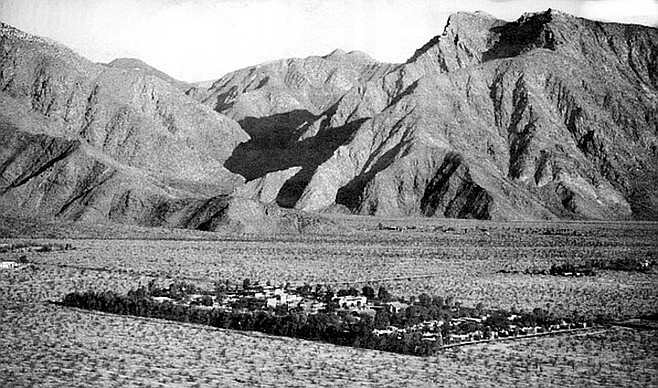 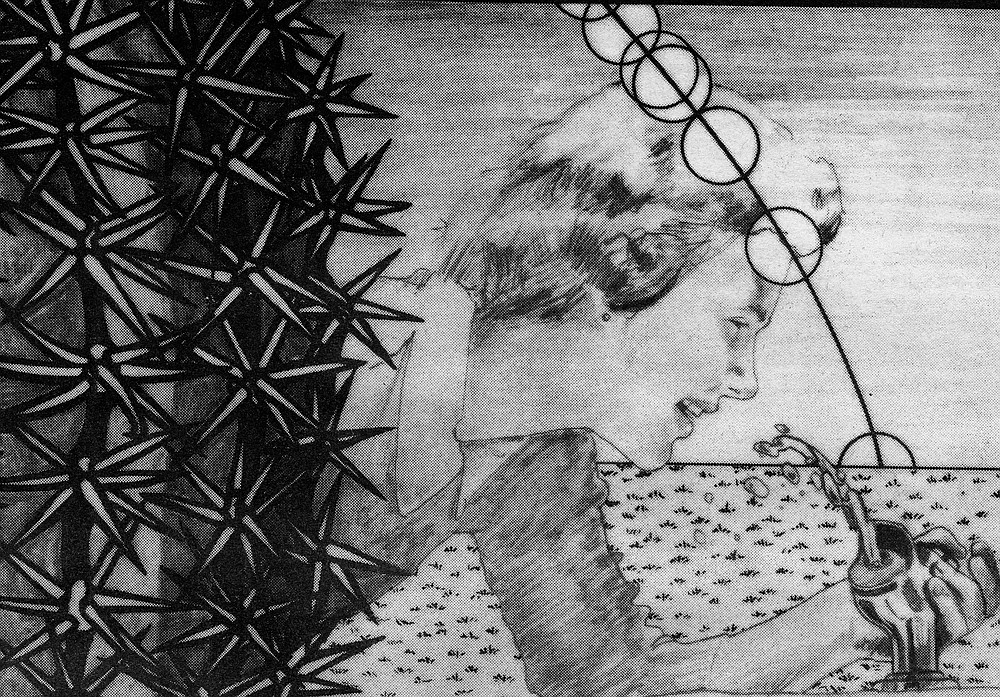 "I told him they hadn’t had water since this morning. I think I worried him that they were dying.” 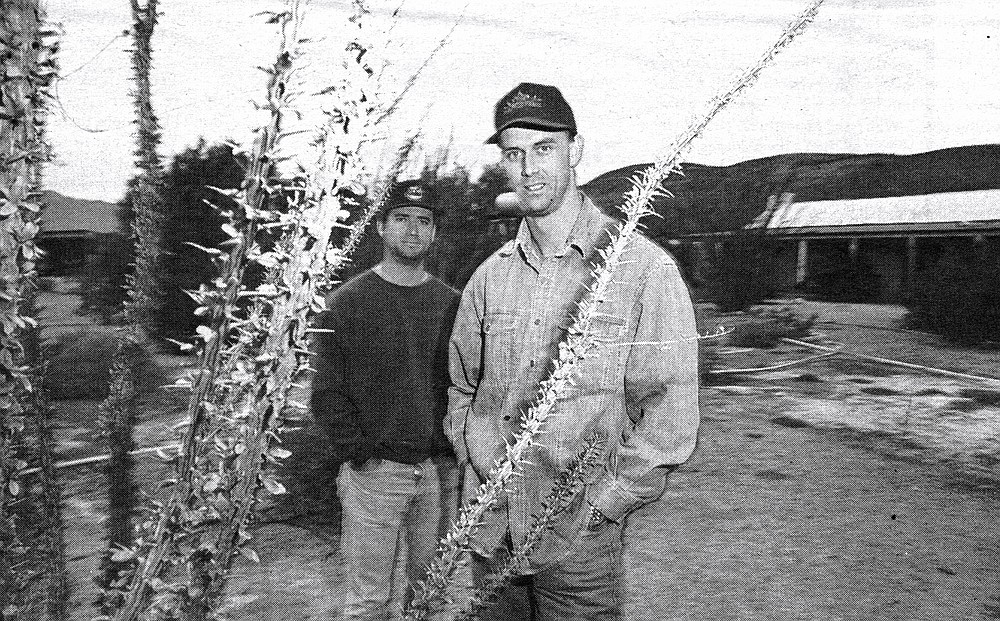 Northeast corner: Matt and Pat Burke, Anza-Borrego. “That’s where Harry Oliver had the paddy fields dug. He was the associate art director for the 1936 film The Good Earth." 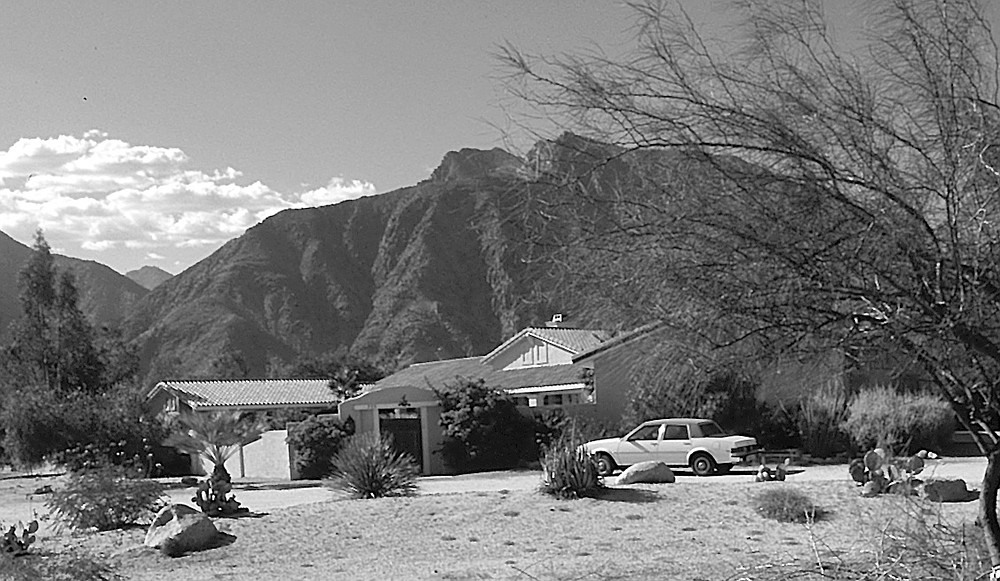 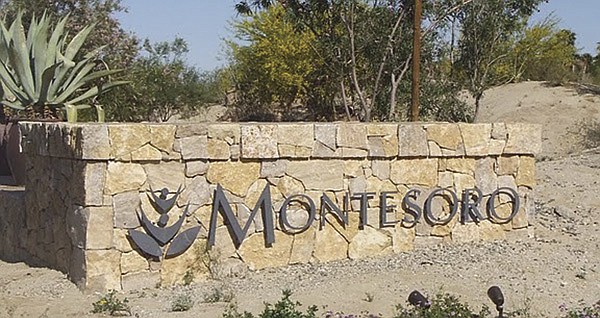 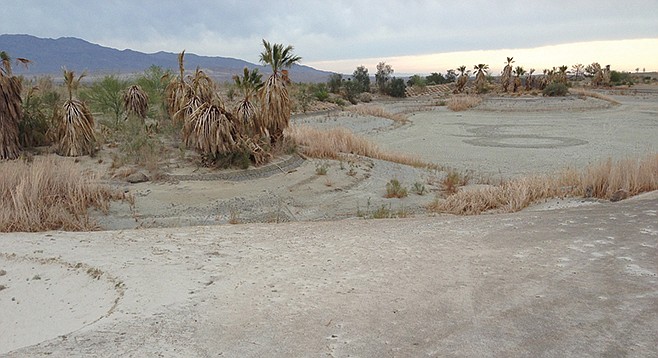