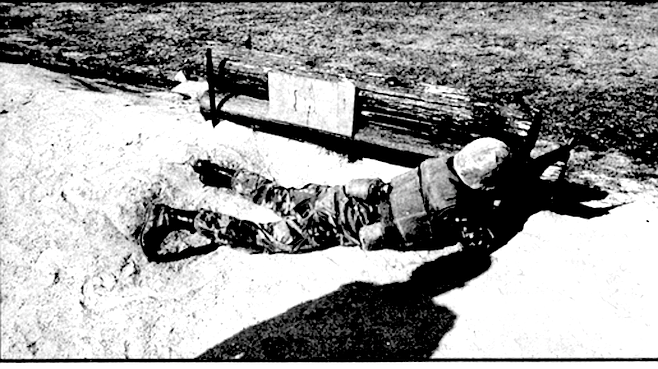 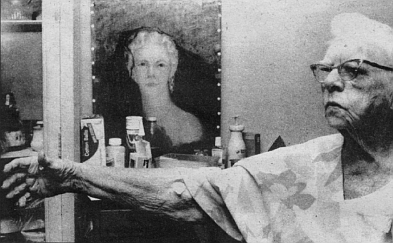 Bessie Magee Gardner:, 90: “I knew all the vaqueros. I had my own saddle horses there, six of them. I rode every day and I know every stick of that ranch." 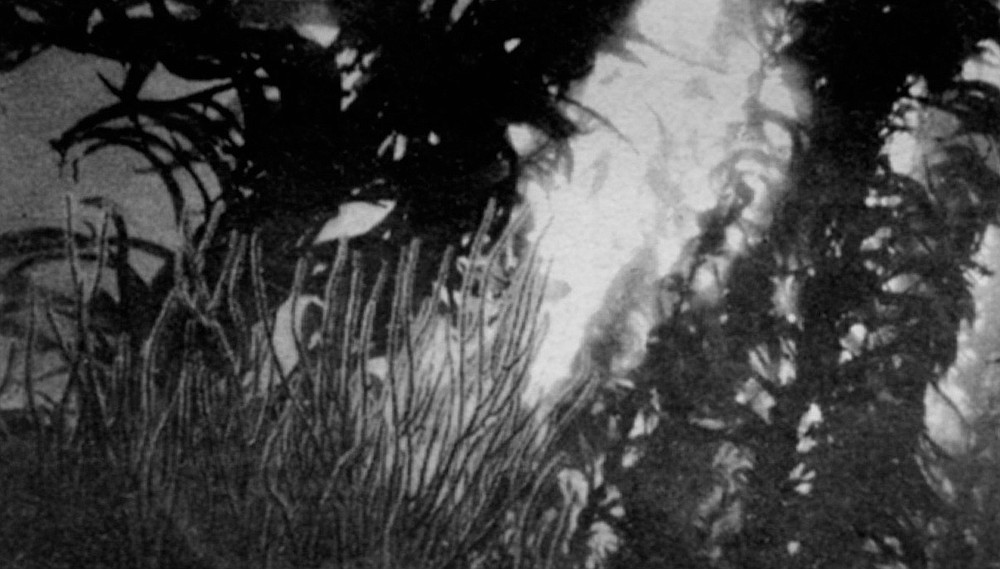 Underwater the kelp forests seem green. The water has filtered out the red from the sunlight. 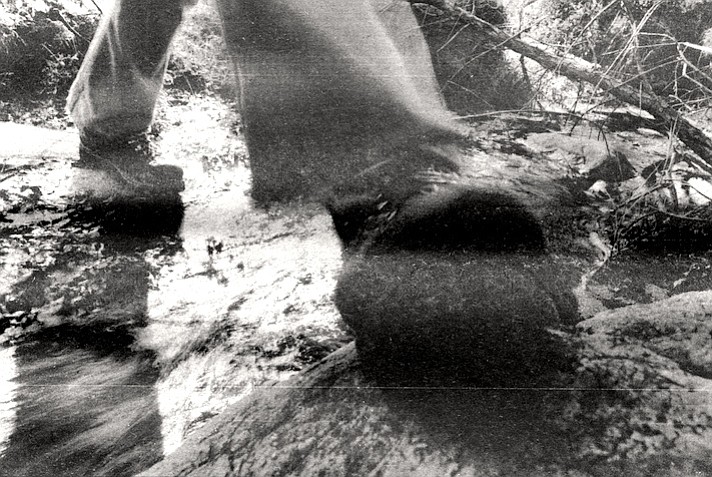 I take off my pack, then my clothes, and dive into the nearest pool. Up and down the river, every frog in sight accepts my suggestion and dives in with me. 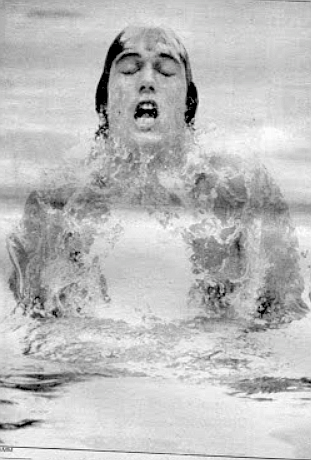 He was a sophomore in college when he competed in the Olympics, and any commercial endorsements would have left him ineligible for his remaining two years of college swimming. 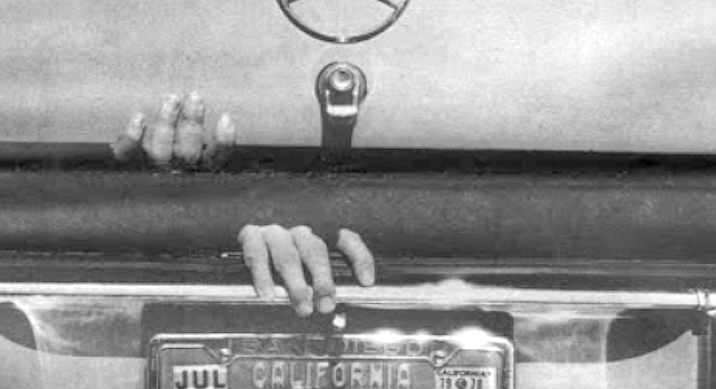 A male figure, clad only in tennis shorts and Adidas, reached into the trunk, fished out some dark dress clothes, removed his shorts, and proceeded to don evening attire. 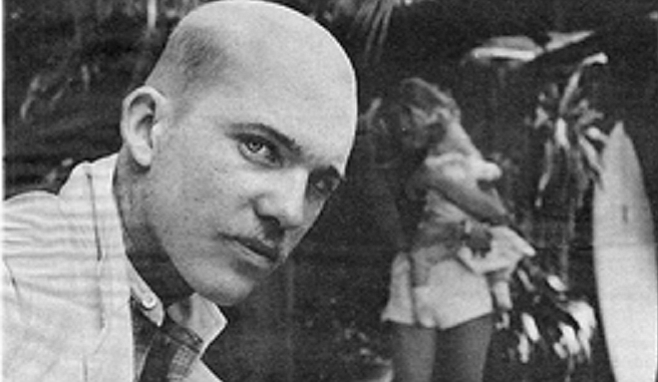 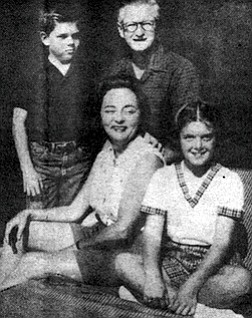 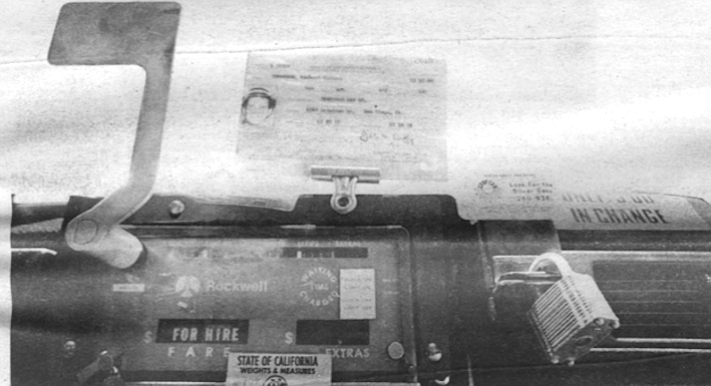 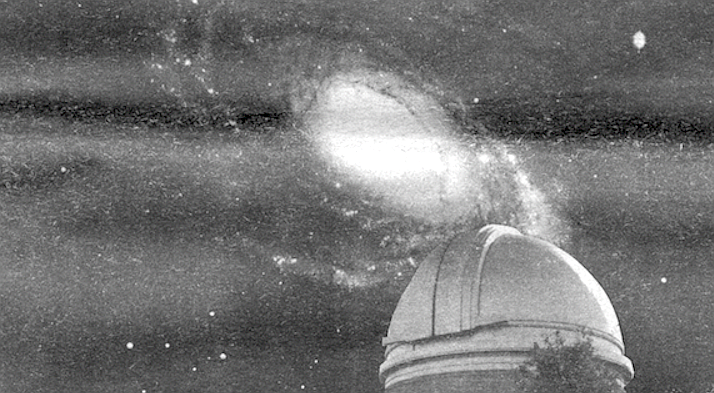 I saw the Messier 87 photons while standing in the metal cage which hangs from the underbelly of the 200-inch Hale telescope. 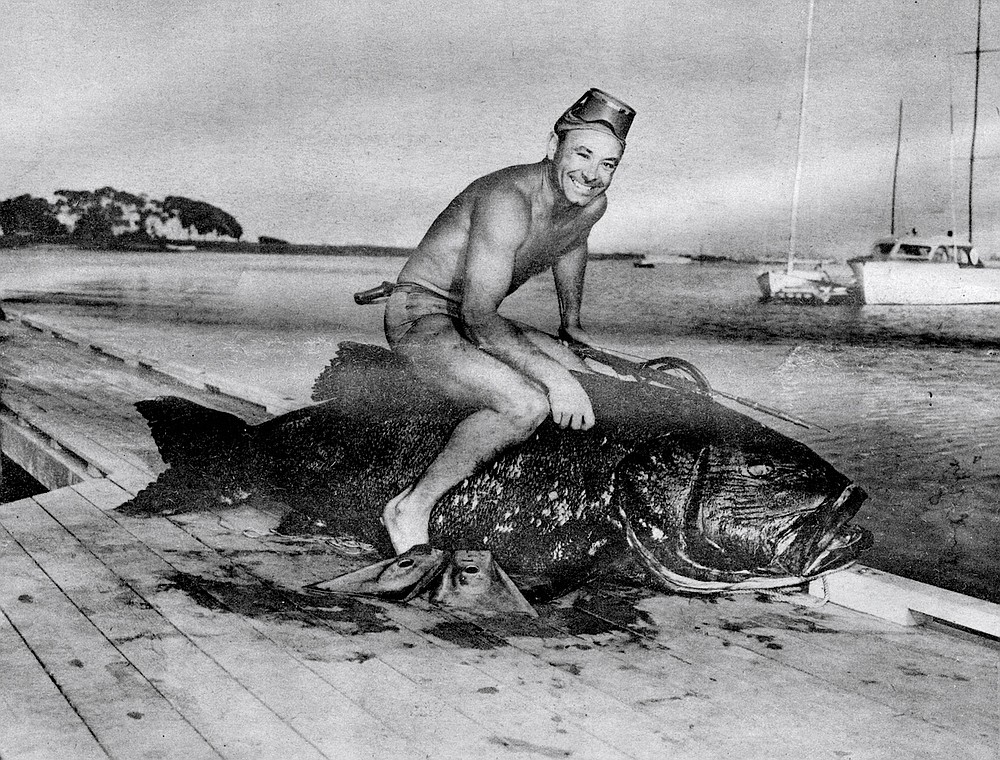 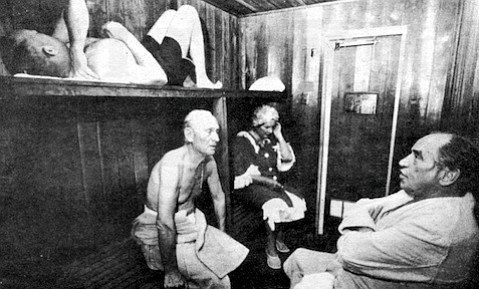