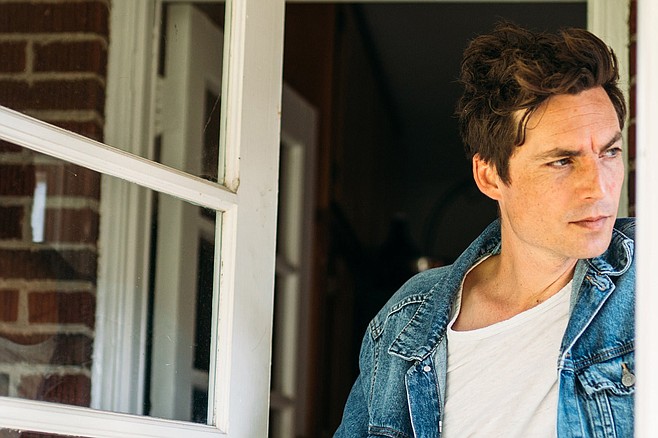 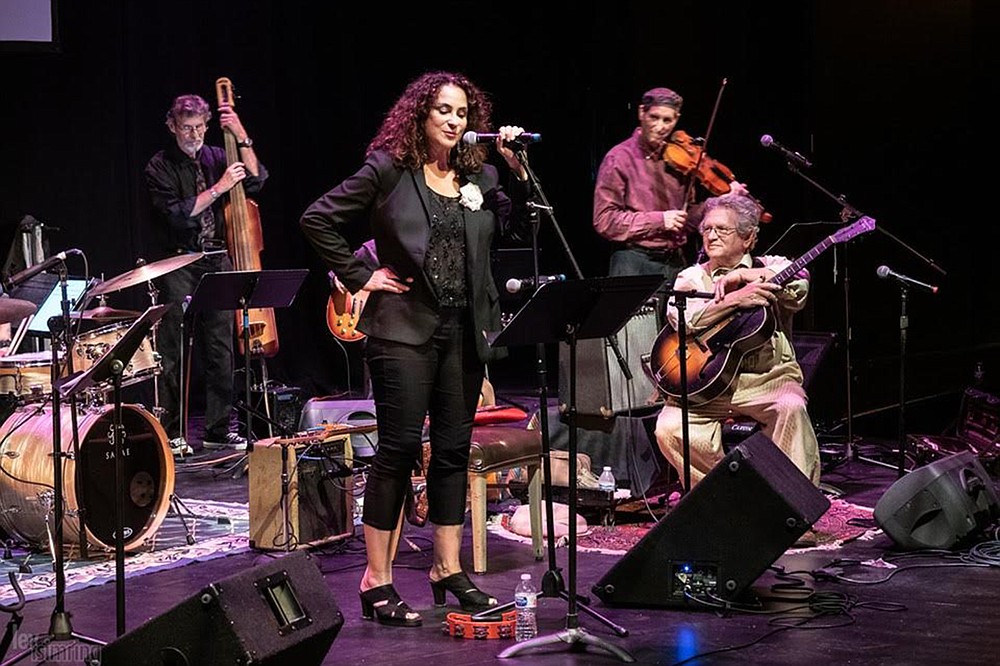 SDSU’s Jewish Studies Program presents a concert in celebration of the intersection of Jews and Blues. Local performers, well versed in ethnic music and the blues, will be playing songs with lyrics sung in both English and Yiddish for a program that draws its musical inspiration from Chess Records, the famed Chicago blues label that was home to everyone from Muddy Waters to Chuck Berry and Howlin’ Wolf. Performers include Klezmer music historian and violinist Yale Strom and members of his band Hot Pstromi, as well as Tripp Sprague (tenor saxophone), Duncan Moore (percussion), Gunnar Biggs (bass), Fred Benedetti (guitar), and Elizabeth Schwartz (vocals). Guests whose specialty is the blues include 90 year-old Tomcat Courtney (guitar), frequent Candye Kane collaborator Sue Palmer (piano), and one of the city’s busiest stage performers (with over 1000 gigs logged on his Reader band page), Robin Henkel on dobro guitar. 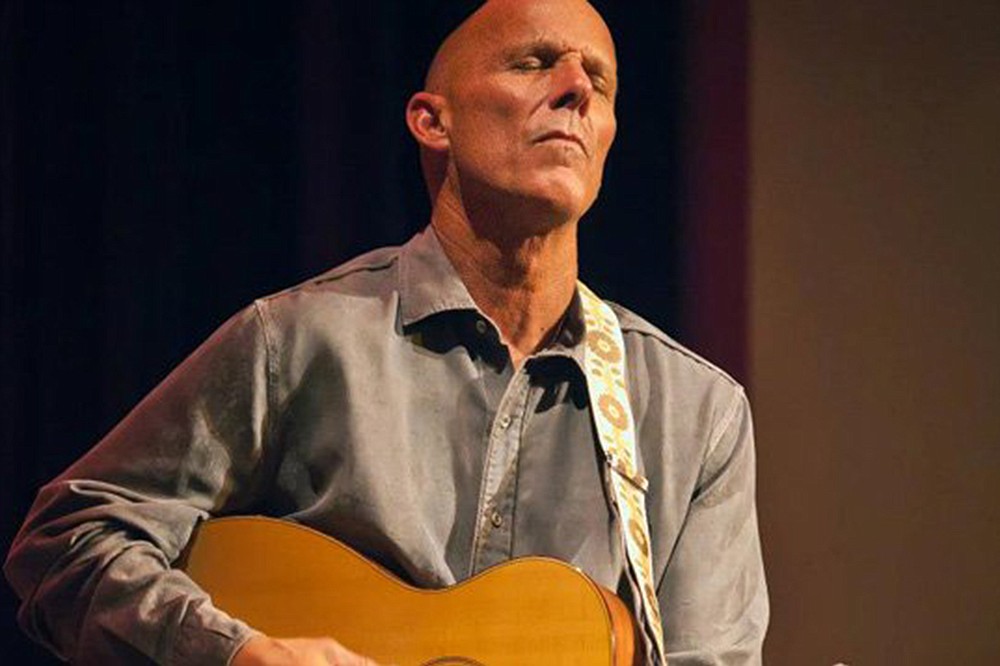 The fall Acoustic Evenings at the Athenaeum series concludes with Tim Flannery, the Jefferson Jay Band and Trails & Rails. If Flannery’s name sounds familiar, he’s a former baseball star with over 30 years of professional sports experience, 25 of them spent with the Padres. By late 2014, he had retired from his job as third base coach for the San Francisco Giants and announced plans to increase his focus on his growing career as a singer-songwriter. The following year, he released Three Ring Circus, accompanied by Lunatic Fringe, who’ll back him for this show. Acoustic Evenings’ originator Jefferson Jay’s band features his wife Leanne Pearl on percussion and J. Kipling Forde on piano. Trails & Rails has performed extensively in the Southwest for over 25 years, with a repertoire that includes 19th and 20th century cowboy and train tunes. Guitarist/mandolinist/banjoist Walt Richards was a 2019 inductee into the San Diego Music Hall of Fame.

The first Kate Bush Dance Party at the Casbah in December 2017, starring local all-star ensemble Baby Bushka, was such a success that they parlayed the resulting press into a crowdfunded two-week tour through the U.K. and Ireland. Usually featuring up to eight women, the band faithfully, if improbably, approximates Bush’s operatic brand of theatrical prog-pop, which, after all, is well suited for stage presentations. The group has included players such as Dani Bell (sans the Tarantist), Shelbi Bennett (The Midnight Pine), Natasha Kozaily (Gunakadeit), Nina Deering (Orchid Mantis), Batya MacAdam-Somer (Crooked), Leah Bowden (Tiger Milk Imports), Lexi Pulido, and Nancy Ross. YouTube clips show a well-choreographed, imaginatively costumed group of obvious fans, staging an act that – while nowhere near as elaborate and epic as a Bush concert – manages to rise above the high school musical “Hey kids, let’s put on a show” limitations presented by both budget and venue size, and instead unfolds like a genuine stage production of well-seasoned performers. The harmonies, which tend to be understated when multitracked on Bush’s recordings, sound far more like an angelic choir when sung live by multiple voices, nearly qualifying the vocals themselves as standalone arrangements. 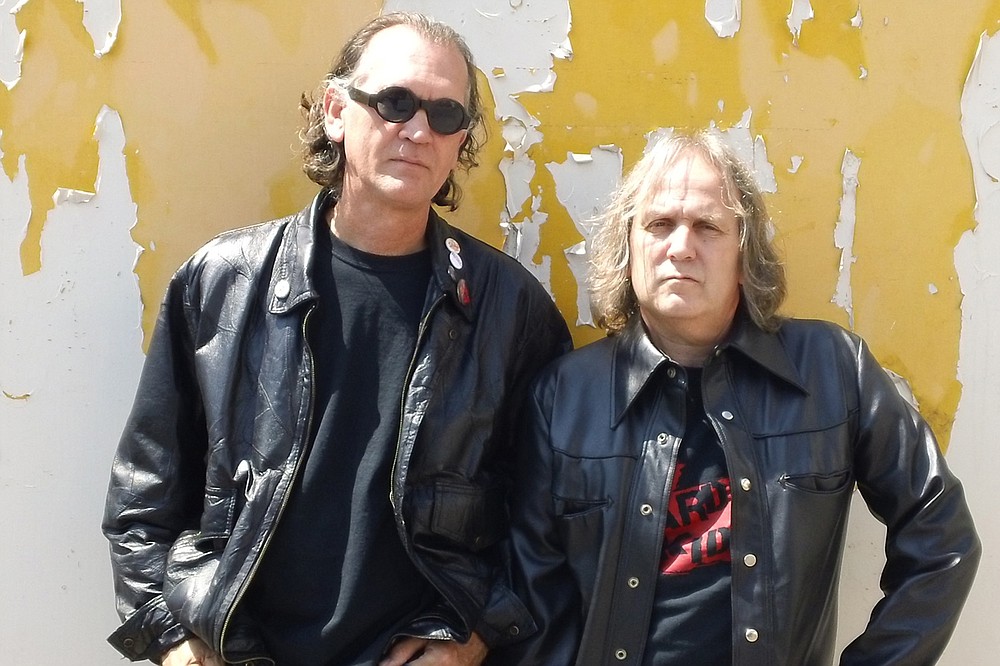 Local punk originators Cardiac Kidz, whose vinyl records now fetch big money among garage and punk rock collectors, are celebrating their 40th anniversary. After making their local live debut at the Spirit on November 29, 1978, they played clubs and concert venues around town like the Skeleton Club, SDSU’s Back Door, the North Park Lions’ Club, and the Roxy Theater in PB. One of their earliest TV appearances was on the San Diego morning show Sun Up San Diego with host Jerry Bishop (aka the original Svengoolie horror host). Now a core duo with occasional guest appearances by former members, “Jerry [Flack] and I have decided that we’re the official Glimmer Twins of the punk-rock world,” says Jim Ryan. “We will continue to play and record with other local musicians...until we come across like-minded members to be incorporated into the band.” The last local Cardiac Kidz gig was a July 2018 set at Til-Two. Also appearing will be locals CYKA, Santa Ana Knights, and touring Canadian band Brutal Police. 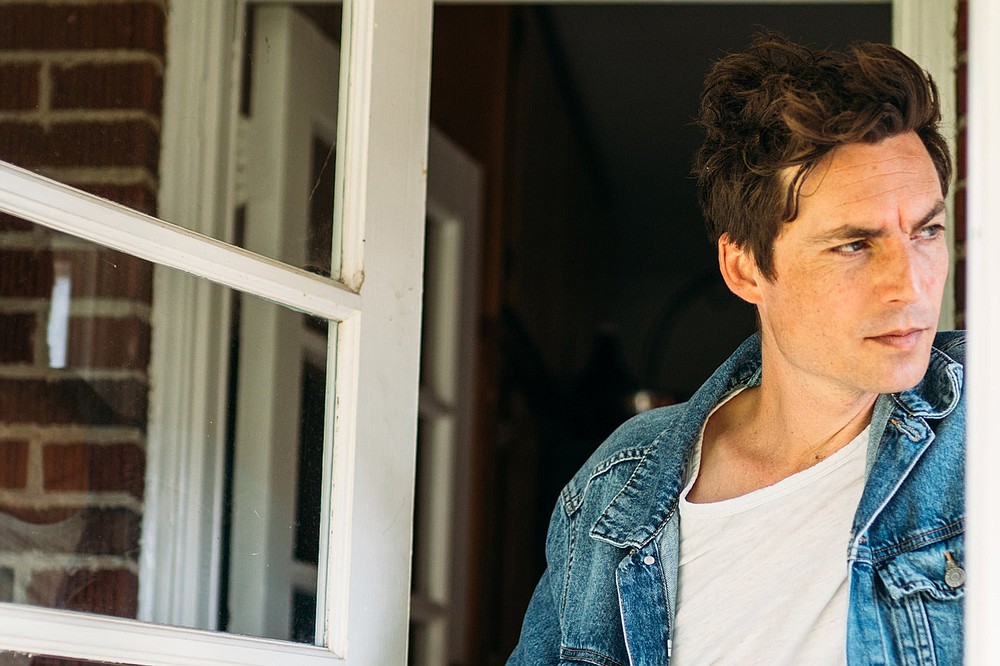 After playing only a handful of shows, mainstream rockers Augustana were signed by Epic Records, who released their debut (All the Stars and Boulevards) in 2005. Produced by superstar knob-twister Brendan O’Brien (STP, Pearl Jam), the album soon sold over 300,000 copies, as the catchy piano flourishes of their hit song “Boston” helped pushed that track to platinum sales status. The title single was for a time the sixth most requested track on L.A.’s KROQ 106.7 FM. However, original guitarist Josiah Rosen left the band in 2006 to embark on a solo career, which kicked off a lineup attrition that eventually distilled the group down to just one permanent member. Their self-titled 2011 album failed to live up expectations, despite Epic’s major marketing push, selling only around 29,000 copies in the U.S. and causing the band to be dropped by the label. In October 2016, sole remaining bandmember Dan Layus released his debut solo album, Dangerous Things, on the Plated Records/ADA label. He now uses his own DanLayus.com website as the main portal for Augustana releases, merch, and tour information. The bill includes Zac Clark.