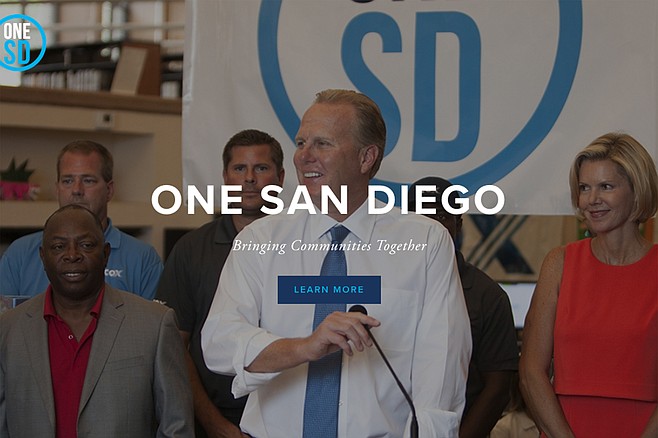 San Diego mayor Kevin Faulconer is gassing up his One San Diego charity operation, thanks to a $5000 contribution on September 27 from New York recycled methane maven and city lessee Mark Comora’s family foundation. Comora runs Fortistar, a Faulconer booster that happens to capture and sell methane emitted by the city’s giant Miramar landfill. The San Diego Republican, who long accepted campaign cash from utility giant Sempra energy executives, has lately reinvented himself as an anti-carbon candidate. The day that Comora came up with its One San Diego contribution, Fortistar put out a news release full of the mayor’s praise for the company with no mention of the owner’s non-profit gift. “We’re fortunate to have partners like Fortistar to provide clean, sustainable and reliable power to the City of San Diego,” gushed Faulconer’s statement. “We stand together in the belief that we must leave behind a cleaner and greener world than the one we inherited.” 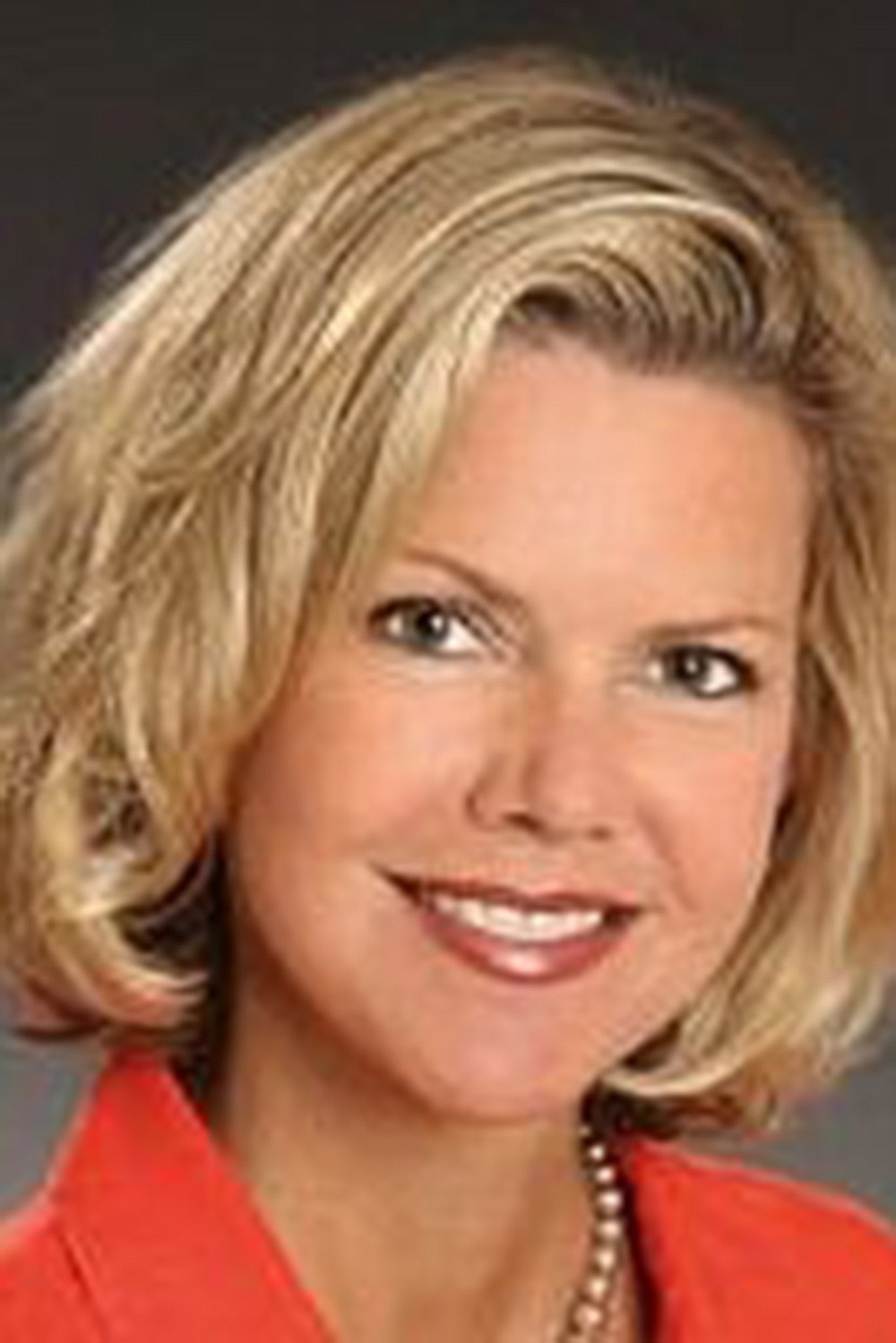 For his part, Comora alluded in his statement to ongoing conversations with Faulconer regarding the future of Fortistar’s lucrative arrangement with city hall. “We are excited to continue our discussion with the City and the U.S. Marine Corps to help them meet their sustainability and resiliency goals, making the best use out of the landfill gas collected at the Miramar landfill.”

Fortistar’s methane-from-garbage business has not gone without controversy elsewhere. Three years ago, a landfill gas deal with Fortistar cost Idaho’s Ada County $2.6 million after the company sued, alleging it had the exclusive right of first refusal to capture all methane at the county dump. Meanwhile, Comora’s gift to Faulconer’s One San Diego, per the mayor’s October 29 disclosure filing, is earmarked to pay for a school supply giveaway to needy elementary students touted each year by appearances on KUSI-TV by the mayor’s wife, Katherine Stuart. In August, Faulconer agreed to pay a $4000 fine to the city ethics commission for failing to report a $10,000 gift to One San Diego from Campland, LLC, another city lessee seeking to extend its stay on Mission Bay land.

It was a relatively light third-quarter for lobbyist gifts to local politicos, but Democratic state Senate Pro-Tem Toni Atkins still managed to bag a $7 meal on July 29 at San Diego’s Harley Gray Kitchen and Bar from the Barona Band of Mission Indians, per the Lakeside tribe’s October 30 disclosure filing. Republican ex-state Senator Joel Anderson, currently running for county supervisor to replace termed-out Dianne Jacob, fared better. He ran up a $13.98 tab for the tribe on July 22 at the Trails Eatery in San Diego, then he stopped by August 7 for a $33.15 meal at the Barona Resort. 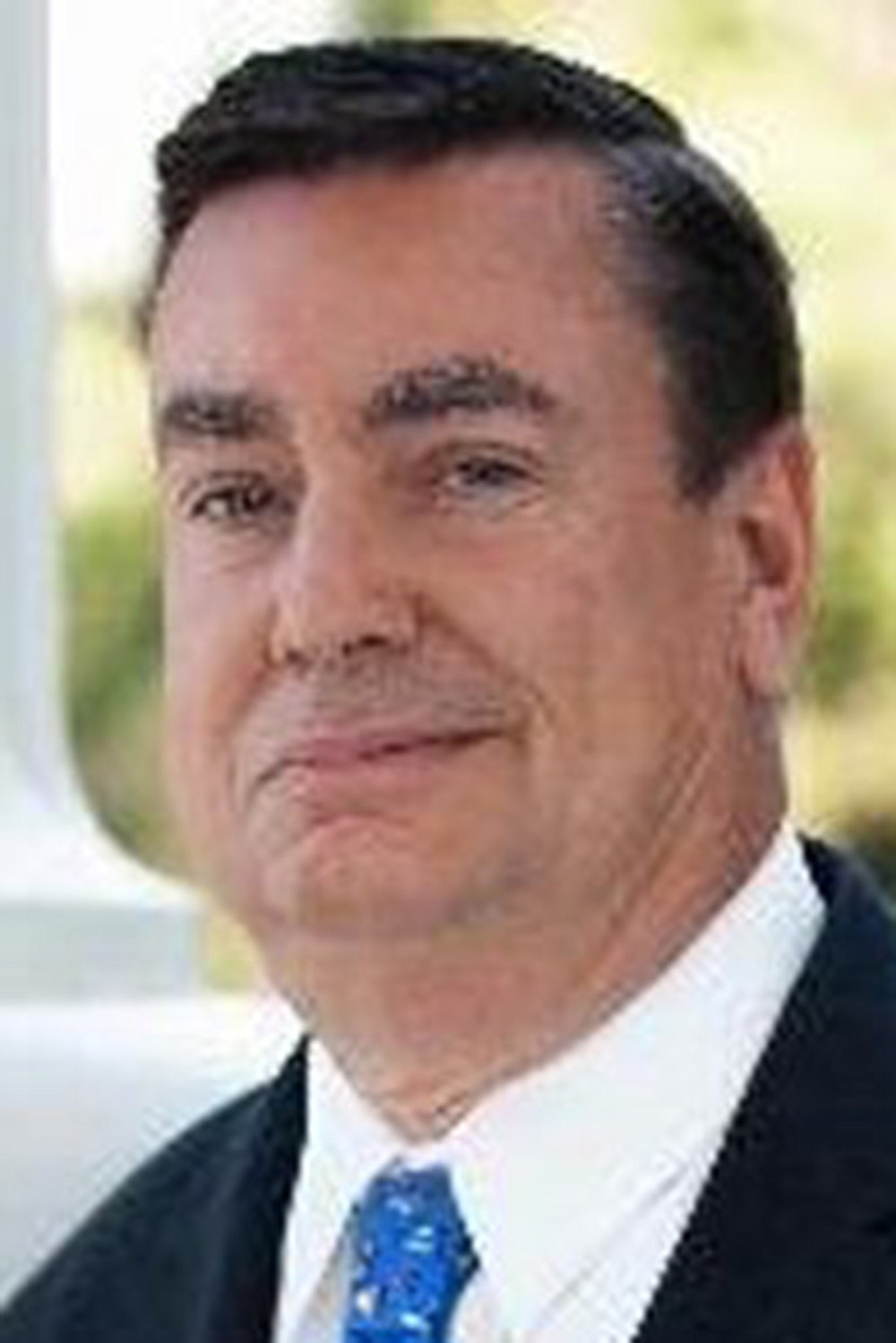 Joel Anderson’s free meals, courtesy of Barona, don’t seem to agree with him.

GOP state senator Brian Jones, running for congress against indicted Republican Duncan Hunter and a raft of other opponents including ex-San Diego city councilman Carl DeMaio, did almost as well with a free $23.90 meal at Barona’s Cultural Center and Museum on September 16. State insurance commissioner Ricardo Lara, in hot water for breaking his campaign promise not to accept campaign cash from insurers, was treated to a $30.45 meal at the casino.

Meanwhile, San Diego city attorney Mara Elliott has picked up a $25,000 donation from the Sycuan gambling tribe for the San Diego Family Justice Center, according to a September 30 behesting disclosure report filed with the city clerk’s office. Per the document, “The donation will assist the Family Justice Center to fill in the gaps in services for victims of domestic violence, sexual assault and sex trafficking. Free services include legal services, counseling, forensic medical examinations, assistance with locating emergency housing, clothing, pet relocation and more.”

Sycuan, which owns the Grant Hotel, has also been a big giver to the Yes! for a better San Diego push to hike the city’s room tax and homeless services, with $20,000 on June 1, 2018. Other major donations by the tribe include a total of $95,000 to the GOP Lincoln Club and $122,500 to the San Diego Regional Chamber of Commerce Political Action Committee. In addition, the well-heeled casino operator came up with a total of $150,000 for the successful campaign to turn the site formerly known as Qualcomm stadium over to San Diego State University. Over the past decade, the tribe has contributed more than $850,000 to city campaigns.

You would think Comora could get even more methane by hooking up to the ventilation system of City Hall.

Faulconer just another gasbag do nothing but line his own pockets politician. Let’s see if his so called non-profit still receives all of these “connected” contributions after he is no longer an elected official and no longer wields power.