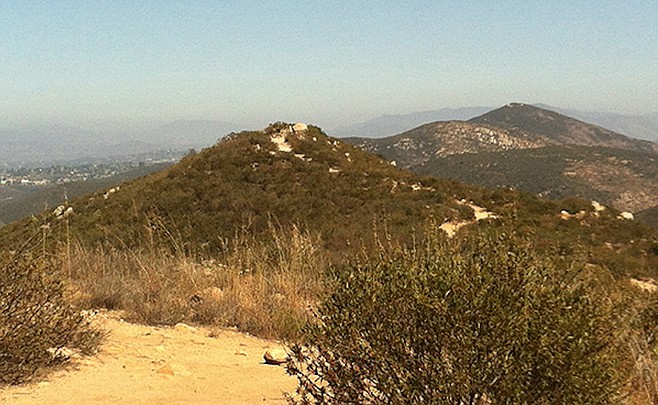 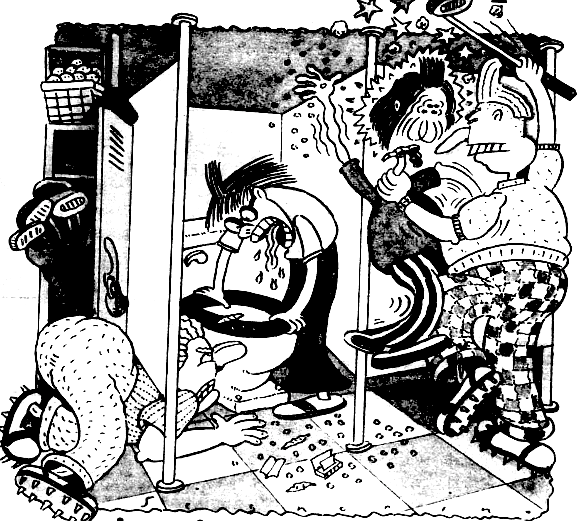 Our local heroes were also dropping like flies. For many, many of our childhood friends in San Carlos, the drug culture was consuming them too. 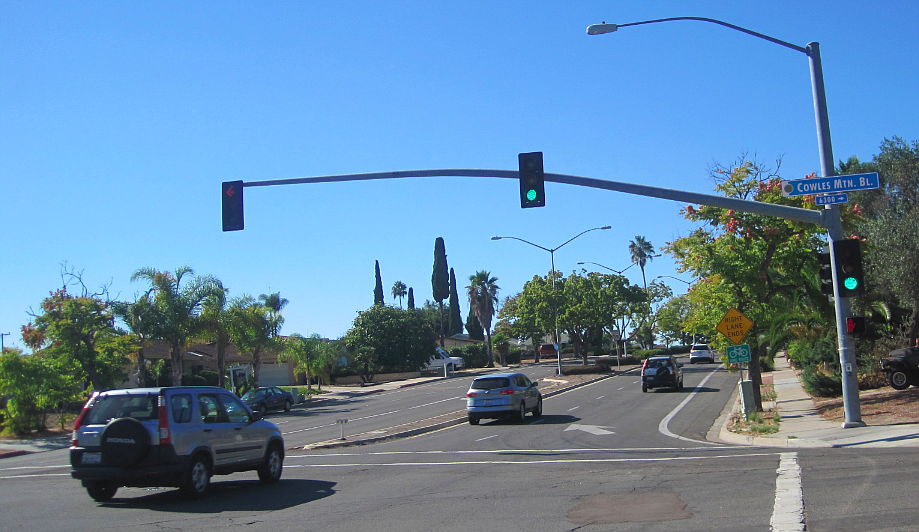 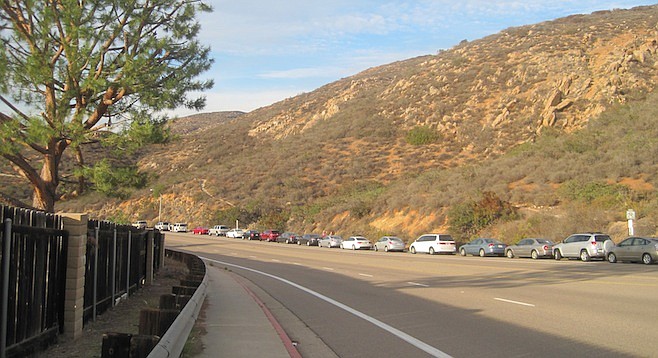