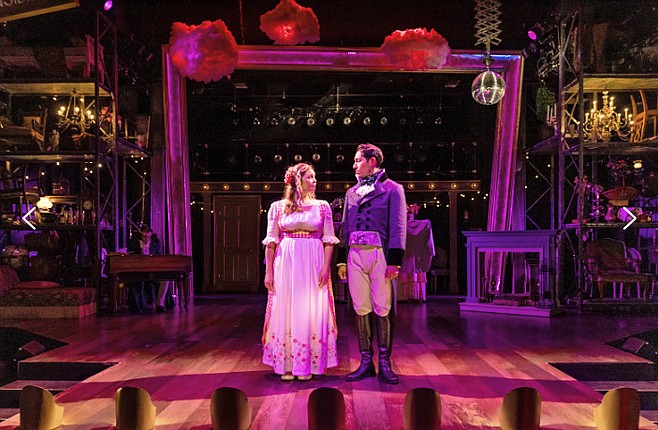 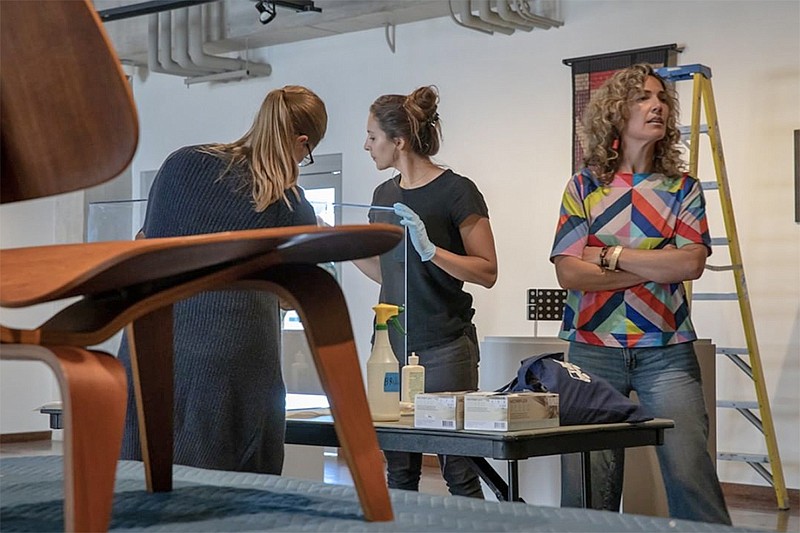 Exhibit explores the artistic output that followed World War II. Come see Mid-Century ceramic works, furniture, fashion, fiber art, jewelry and metalwork. Many objects are on view for the first time. The designer-craftsman movement of the era was known for both camaraderie and individualism, with women and men working side-by-side to forge career paths. And a distinct sense of place, from the city of San Diego to the pueblos of New Mexico, existed alongside domestic and international influences. 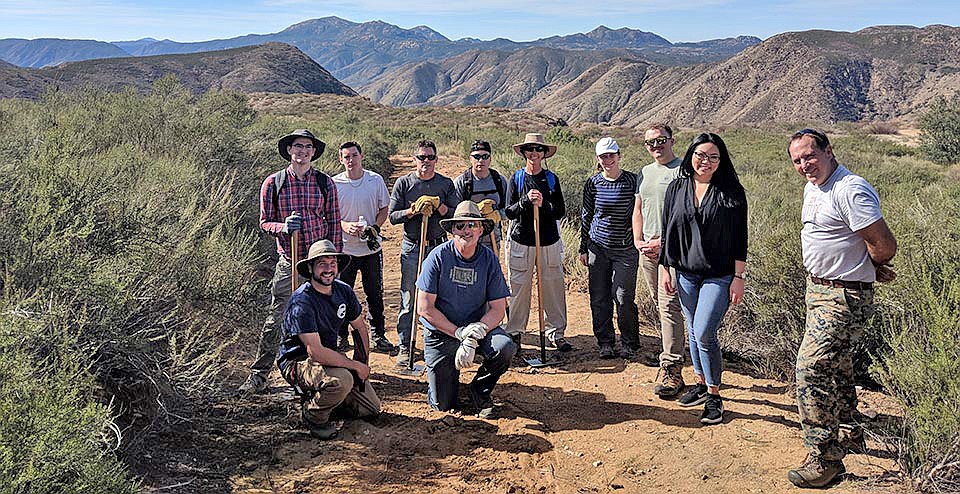 Check out Eagle Peak Preserve and meet local wildlife experts, including the San Diego Tracking Team. Participants will look for signs of wildlife with trackers, explore the headwaters preserve, and enjoy a picnic lunch (BYO). After lunch, you are invited to lend a hand with trail maintenance. Or join a moderate three-mile round trip hike up the trail for views of Santa Ysabel, Cuyamaca Peak, and the San Diego River Gorge. Families welcome. RSVP required. 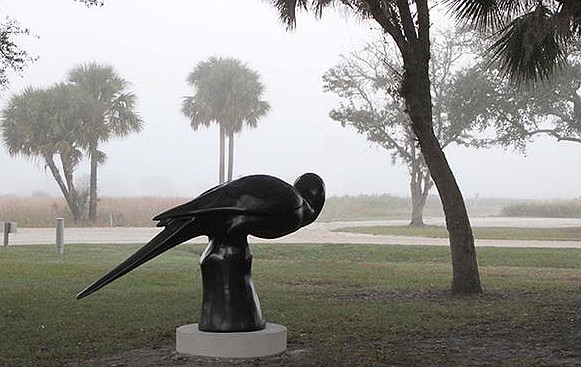 The Great Auk, Labrador Duck, Passenger Pigeon, Carolina Parakeet, and Heath Hen were birds that once filled unique niches in the North American landscape. The North County Aviculturists present the documentary The Lost Bird Project, which follows artist Todd McGrain as he creates bronze sculptures of these extinct bird species, then attempts to install the pieces where the birds were last seen in the wild. 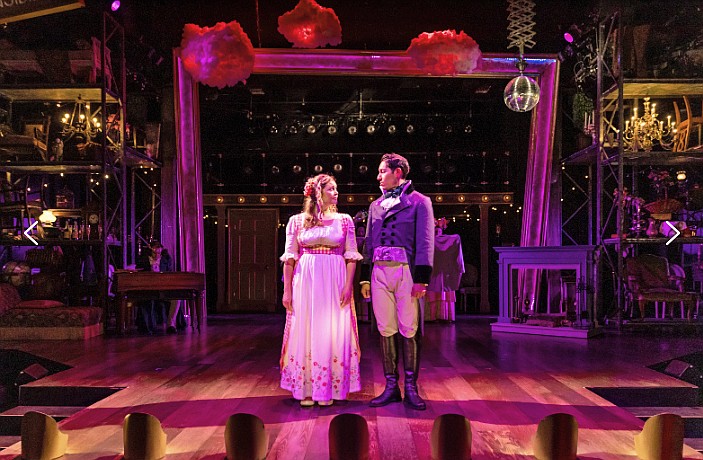 Elizabeth Bennet faces mounting pressure from her status-conscious mother to secure a suitable marriage. But is marriage suitable for a woman of Elizabeth’s intelligence and independence? Especially when the irritating, aloof, tall, vaguely handsome, and aristocratic Mr. Darcy keeps popping up at every turn? 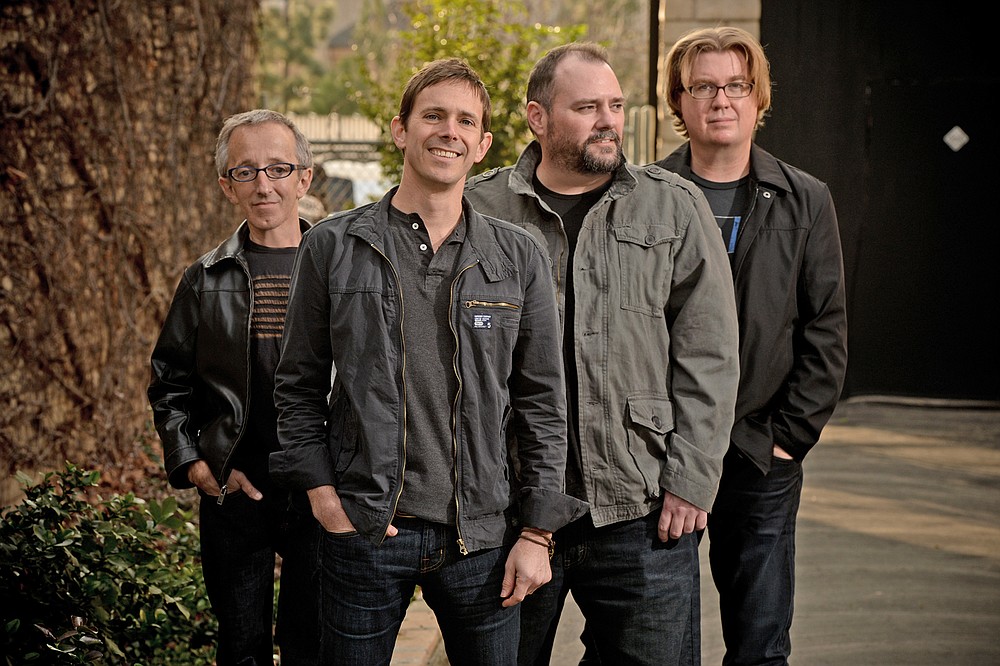 Santa Barbara alt-rockers Toad the Wet Sprocket are celebrating 30 years since the release of their debut album, Bread & Circus, which spawned radio hits such as “Jam,” “Come Back Down,” and their first music video, “One Little Girl.” They later split and then reformed, and are currently plugging recent reissues of classic albums Fear and Dulcinea, as well as a five-album vinyl box set.