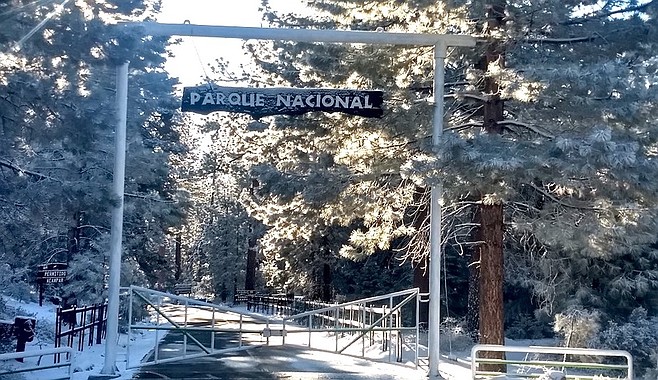 Some of the Baja 500 and San Pedro Martir Hillclimb racers are concerned about the “weird” weather reported in Baja. On May 23, the Mexico Secretary of Environmental Protection reported 1″ snowfall at the San Pedro Mártir National Park south of Ensenada.

“It was the 59th cold front of 2019 that generated maximum temperature of 10 degrees and minimum of -3 degrees,” reported Gonzalo de León Girón, the national park coordinator. 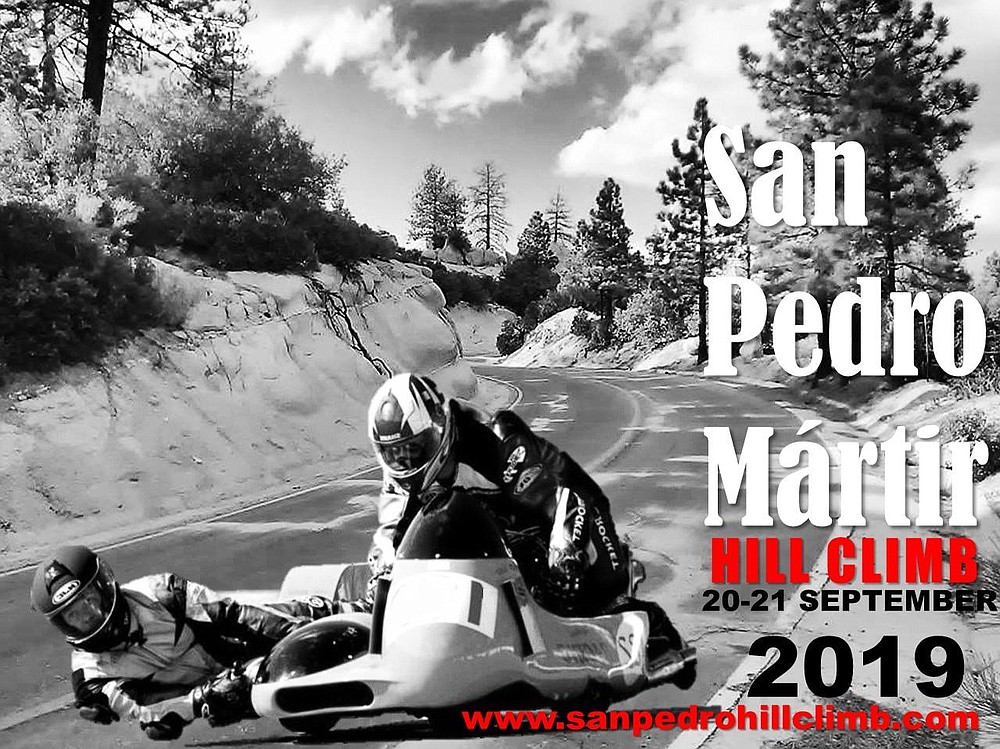 Poster for the September hill climb

The national park is about “a four hour drive from the San Ysidro port of entry,” says Pedro Vargas-Valdez of Tijuana.

Vargas-Valdez is an architect and founder of the San Pedro Mártir Hillclimb race: a 30-kilometer and 150-turn road course that ascends to the National Astronomical Observatory that’s about 9,200 feet above sea level.

“It’s almost summer and it’s still snowing up there, it doesn’t make sense,” said Jerry, a BMW tuner from San Diego who is interested in entering Vargas-Valdez’s next hill climb race on September 20.

“It’s not common to get snow up here in late May — it’ll be gone by September, for sure,” Vargas-Valdez reassured us. 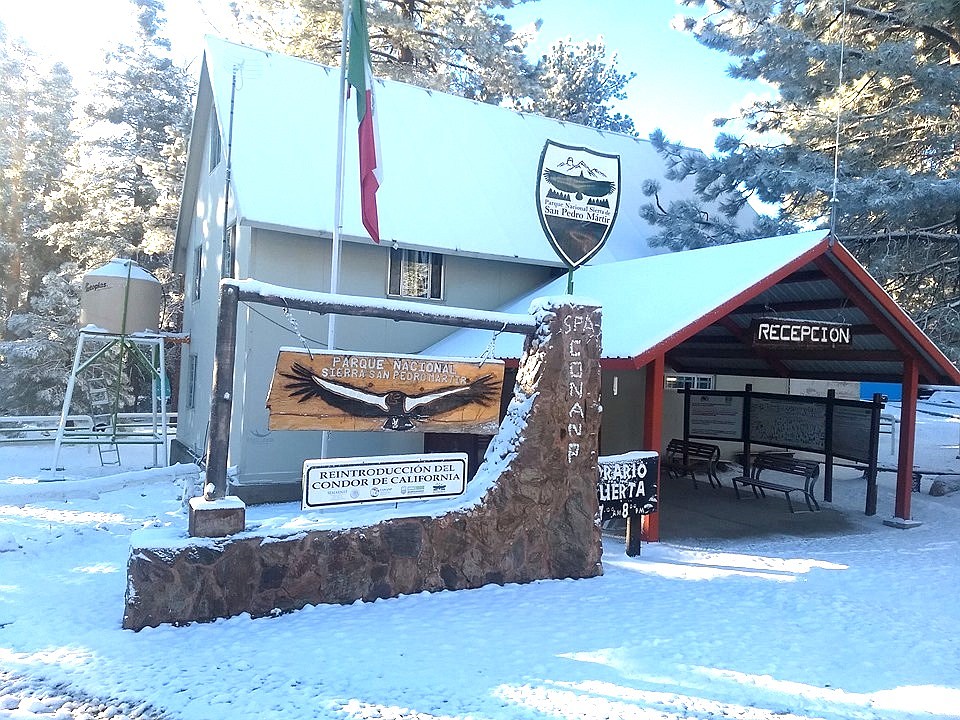 Roman, a racefan who has lived in Ensenada for 40 years, agrees. “The cold temperatures should’ve ended on March 21,” he said. “I don’t know if it’s [due to] climate change. The rainfall last night (May 27) was weird as well, and the snowing up there last Thursday — now that’s incredible.”

Many of the Baja 500 racers pre-ran their vehicles on Memorial Day, including Chapo’s Racing from Arizona. “I’m wishing I brought my snowcoat because of how cold it is and my hands are frozen,” said Chapo.

“It is the end of May [and] normally it’s very very hot,” said Chapo’s teammate. “It’s sprinkling right now …. it’s kinda like Seattle.”

The two were transmitting via Facebook at Valle de Trinidad, which is 65 miles north of the observatory where it snowed days earlier; on the video they wore beanies, a hoodie sweater and a jacket.

“[It’s] definitely not what we’re expecting,” said Chapo’s teammate, “but that’s Baja, the motto is: “Expect the unexpected.””

The Baja 500 racers launch from Estero Beach on June 1, where the temperatures are predicted to be at: a low of 55 degrees and a high of 69 — and the skies “partly cloudy.”