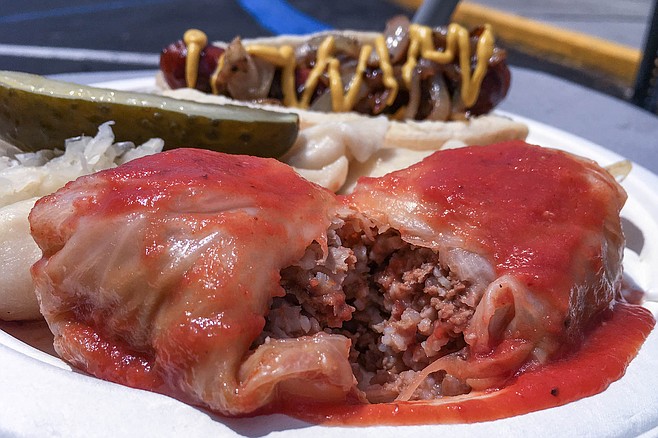 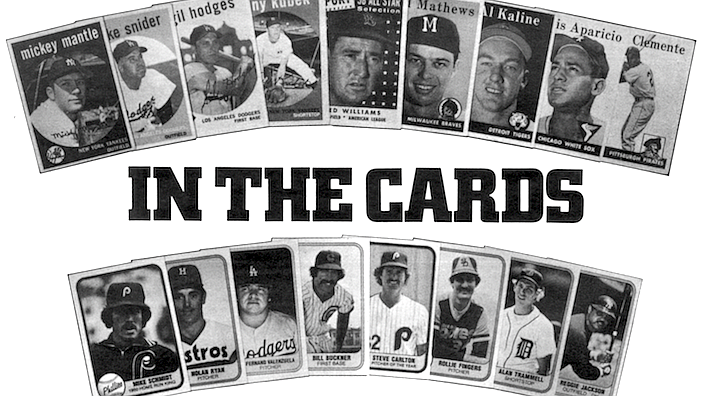 The players of the Fifties and early Sixties were rugged he-men.

My name is Jack Mugglebee, I’m not sure if my last name is familiar or not, but I am writing you this letter because your article mentions a man named Nelson Katz who owned The Collectors Dugout (“The Obsession and Business of Baseball Cards,” Feature Stories, August 20, 1981). My dad Chris Mugglebee grew up in Poway and went to that shop a lot with his mother Sharon Mugglebee. Sharon and Nelson were good friends. I am 15 years old myself and I made efforts to try and find Nelson, which led me to his son who told me he passed in 1999 of leukemia. I tried to contact him because I wanted to know if he knew where a certain card that my grandmother Sharon bought off him and then sold with his help years later, went.

The reason why I want to find that card is because, according to my dad, it was the most perfect Pete Rose rookie you had seen. But since she sold it we no longer owned it and my dad and I never know where it ended up. I would ask my grandmother but she passed in 2005 of lung cancer. So in my attempts to track the card down I found this article which has given me much information. I saw the author was Larry Keller and if you are the one reading this I would much appreciate it if you would get back to me as for anyone who is reading this. Whoever is reading this letter if you did know Nelson back in the 80s and knew about that card or know anyone with that information, I would appreciate you emailing me back with any information. Ask your friends or anyone who grew up in San Diego who went to that shop that might know about the story about the Pete Rose rookie. My email is [email protected] and my phone number is (323) 603-9780. Thank you very much; have a great day. 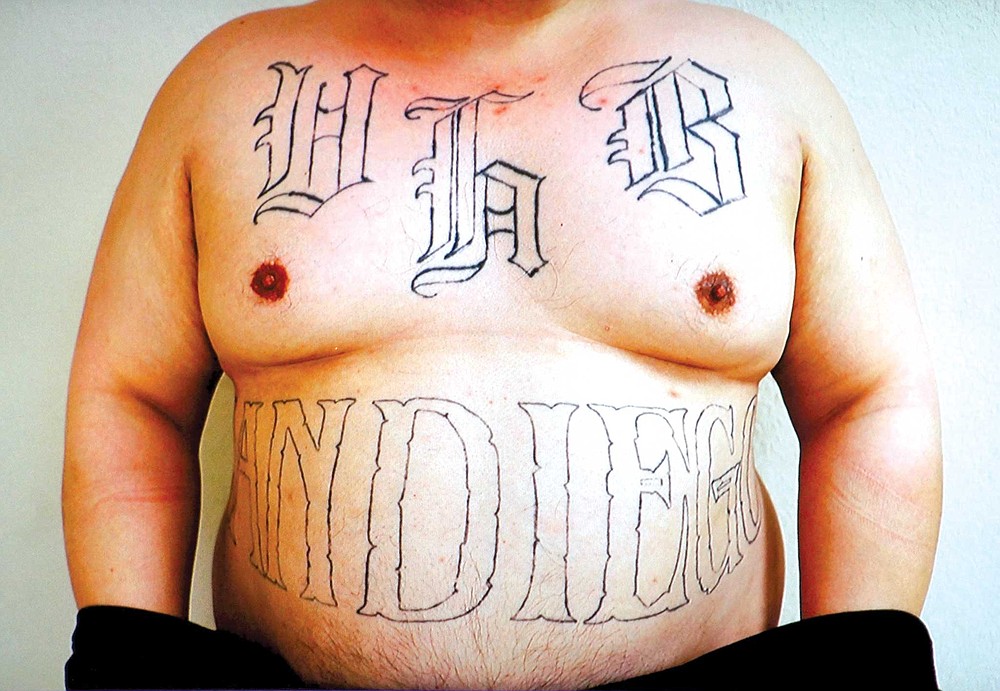 My name is Jeff Reichert and I am an attorney with the Office of the Alternate Public Defender of San Diego who represented Mr. Jose Sorto in his recent jury trial, (case SCN 385059). In thirty years of defending indigent clients, this is the first time I have ever written to a periodical that covered one of my cases.

Your publication generated an article about this case that got IMPORTANT DETAILS fundamentally wrong. In particular, in Ms. Knott’s article on May 1 ("Some bad news for the Vista homeboys") she wrote about Mr. Sorto and a woman he had been introduced to by a another female: “This girl was not yet 18 when she became Stomps’ companion. Eventually, her jail-bait status bothered Stomps enough that he arranged a confrontation with the woman who provided the girl. His verbal attack on the female pimp was recorded on Stomps’ cell phone; the audio-and-video call was found after cops confiscated Stomps’ phone upon his arrest.

"Stomps told the woman, ‘You fucked up, you fucked up bad. Cause you tried to get one, you’re pimping a fucking minor. You’ve been doing it for years. Already you admitted it.’ And, ‘I promise you, you’re gonna end up one of these days with your head chopped off, because of the shit you do right here. You’re gonna, you’re gonna fucking mess with one, somebody, one of these fools that, they’re just too, more connected than I am. And they’re not even gonna fucking wanna talk. They’re just gonna take you out.’ In case the female pimp misunderstood. Stomps made it clear: ‘I’m not the one to fucking play with. You don’t understand. I’m a Sureno. I’m a VH locota. I’m active like a motherfucker. And you go and do that.’ If Stomps was worried that his underage girlfriend was part of some kind of setup, it did not bother him enough to give her up. In fact, when another gangster showed too much interest in Stomps7 girl, a calamitous chain of events started.” - Reader, May 1, 2019. [Emphasis added]

The highlighted language is fundamentally false. Mr. Sorto DID NOT continue a relationship with the young woman whom he discovered to be underage. There was a second woman who was mentioned later in the trial. She was an adult AND she was the subject of alleged friction between Mr. Sorto and one of the alleged victims. Another false light that you put Mr. Sorto in was the section entitled “Steal or die.” This section described a forcible kidnapping by Mr. Sorto against “Froggy”. Mr. Sorto allegedly forced him at threat of knife point to go to stores to steal a surveillance system. The fact is that the jury hung on the kidnapping charges and they were subsequently dismissed at the motion of the District Attorney. Mr. Sorto is sitting in jail awaiting sentencing. You said that Mr. Sorto had an active relationship with an underage woman. There was no information in the trial that supports this hateful allegation. Please print a full retraction and take the offending false language offline immediately. Those false allegations put Mr. Sorto’s life in jeopardy while he is in custody as other inmates may attack him believing (falsely) that he had relations with an underage female. As a publication in commerce you must be familiar with the laws of libel. Govern yourselves accordingly.

Catering to the competition

This “Alicja”, owner of the catering truck (“Get a Taste of Poland wherever you can,” Feast! Restaurant Reviews, May 14), needs competition from another such business: as her chosen area of service is overly LIMITED. Even more, as SDR, a county-wide tabloid, has endorsed her name to the public to San Diego County.