A rite of passage for male chowderheads worldwide 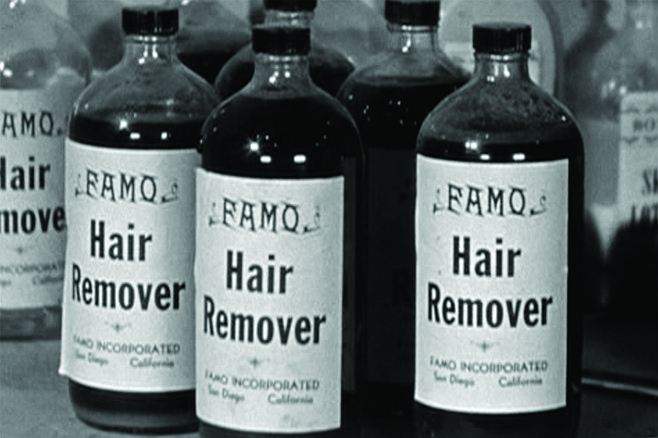 A cinematic counterpart to word association, this trio of films came to mind spontaneously and without reflection while watching The Garden Store trilogy. 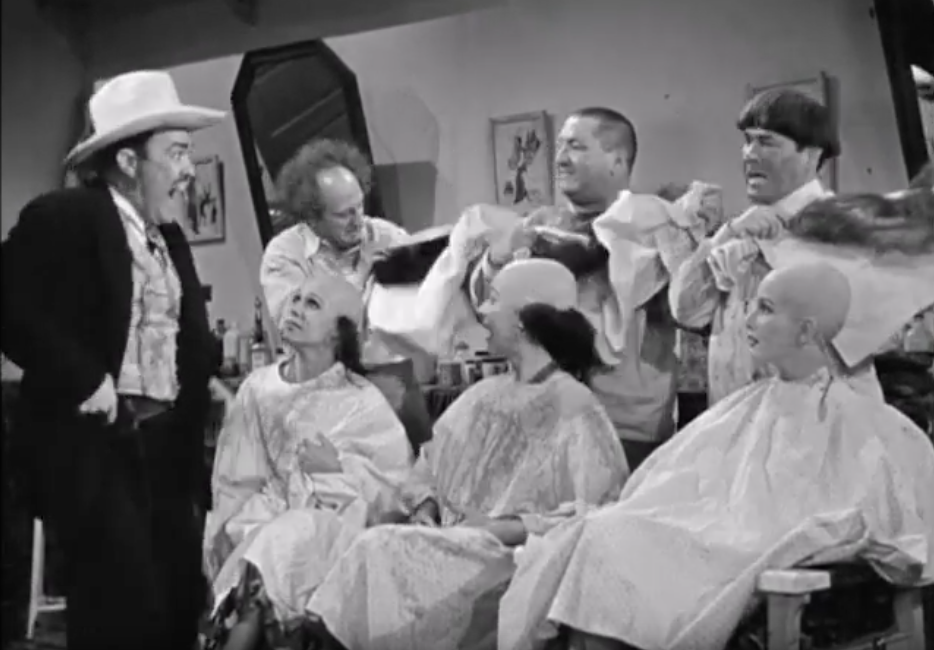 Hey, Jan Hřebejk — steal from the Stooges and you’re gonna get caught, I’m warning you! Where’d you get the idea to stage a beauty parlor scalping in Deserter? Nice try, but Swiss Model Airplane Glue will never replace Famo Hair Remover, the age-old follicle unfixative bottled here at the source in San Diego. (Visit YouTube if you won’t take my word for it.) Kudos to Hřebejk for properly punching the gag with a closeup. That’s more than can be said of Curlean photographer Jules White, who forced his poor Stooge starlets to suffer together in long shot. Seriously, somewhere in his formative years, Mr. Hřebejk must have been exposed to the work of Tři Stoogové. It’s a rite of passage for male chowderheads worldwide, no matter their country of origin. 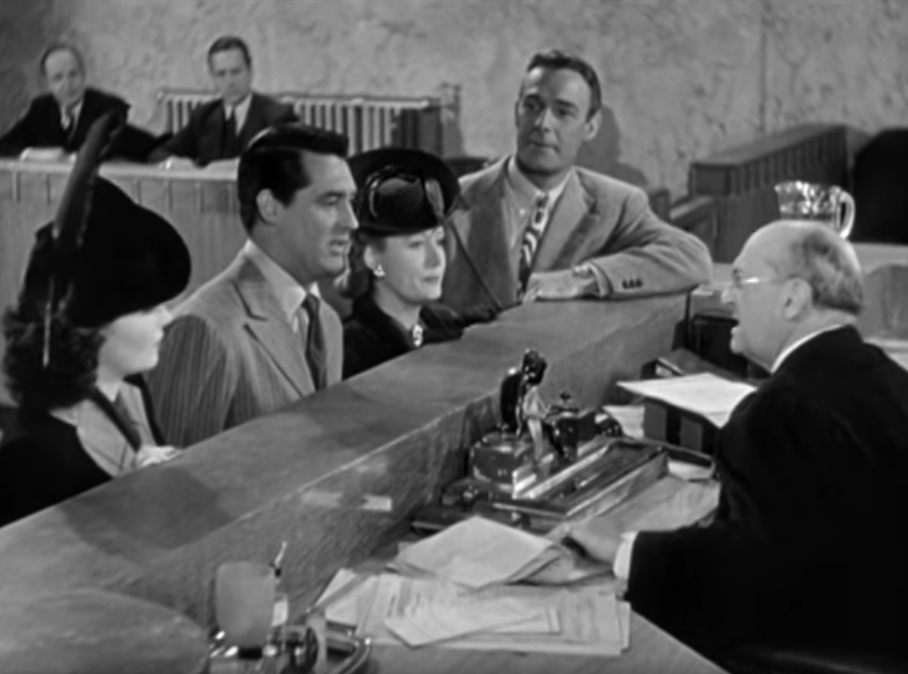 Imagine Cary Grant’s shock when Irene Dunne, the shipwrecked wife he had long given up for dead, washes ashore just weeks after he’s taken a second bride (the haughty Ms. Gail Patrick) — and with Randolph Scott, her hunky castaway companion of seven years, in tow. (In reality, Cary and Randy would have ditched the girls to spend quality time together in their Santa Monica beach house.) My Favorite Wife was to have been the original title of Leo McCarey’s screwball anthem The Awful Truth (1937). Grant and Dunne returned for this unofficial sequel, with McCarey producing and receiving a co-screenwriting credit. (What? No Ralph Bellamy!) This time, the capable Garson Kanin took the helm, but it proved to be a case of the team’s inability to reheat a souffle. Still, with this cast and crew, it would be impossible not to find something to entertain. 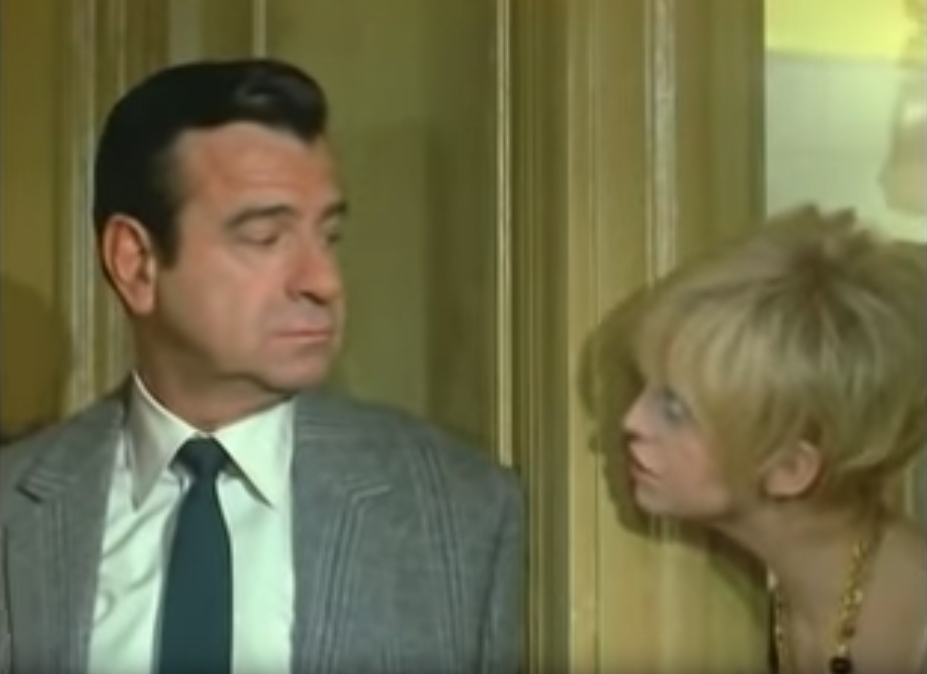 A single dentist (Walter Matthau) with commitment issues tells his much younger girlfriend (Goldie Hawn) that he’s married. Comedy happens when his spinsterish nurse (Ingrid Bergman) is recruited to play pretend wife. Because I wasn’t looking to obscure fond memories of numerous teenage viewings, the snapcase for this one sat shelved in its original shrink wrap for lo these many years. (Beads of sweat materialized even before the title card hit the screen.) A hippie strolls the streets of New York, planting daisies under windshield wipers. After the second car, he falters and stares directly into the camera, as if to say, “What now?” Call it the Gene Saks Touch, named for a master of canned Broadway comedies, maestro of the shoot-now-figure-it-out-later school of visual storytelling, and Auteur du Mame. From the opening meet-cute — neighbor Rick Lenz smells gas seeping from under the suicidal Hawn’s door — unseemliness follows at every turn of this comedy of adultery. It was to be Hawn’s first movie; the carefully conceived dumb-blonde character she designed for Laugh-In paved the way for her to win an Oscar right out of the gate. The highlight here will forever be Vitto Scotti’s lecherous count, whose Swiss Bank accounts almost outnumber his witty asides.