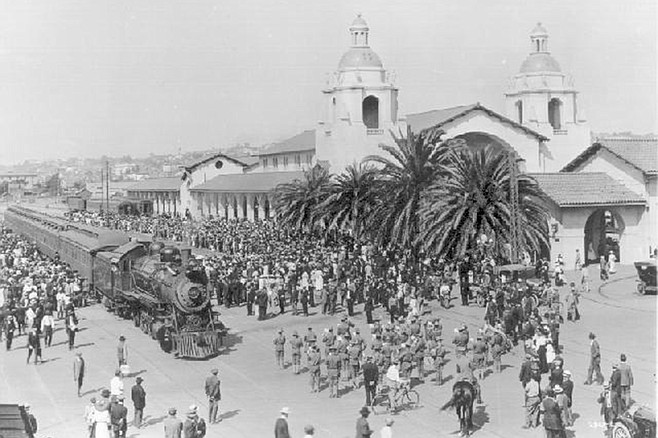 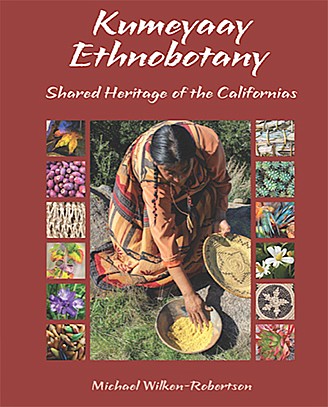 A presentation by Michael Wilken-Robertson, author of Kumeyaay Ethnobotany. Wilken-Robertson’s research has explored the indigenous peoples of northern Baja California. He will discuss the interdependence between the native peoples and native plants of the Californias. A book signing and sale of traditional arts will take place before the lecture. 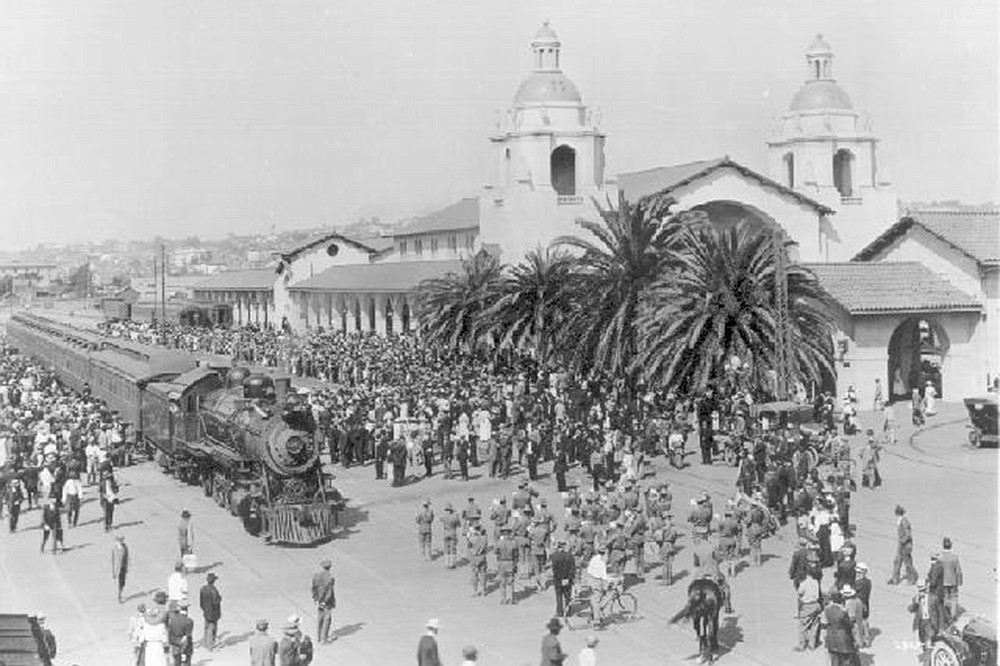 The Impossible Railroad: 100 years of the SD and A

The Impossible Railroad: 100 Years of the SD&A

A talk on the history of the San Diego & Arizona Railway. The SD&A rail line was called “the impossible railroad” by engineers of its day, due to many logistical challenges: extreme terrain requiring 2.5 miles of bridges and trestles, 21 tunnels (including eleven miles through the treacherous Carrizo Gorge, an area where cliffs dropped more than 1,000 feet to the bottom), floods, landslides, fires, hot weather, deaths from the flu, sabotage by revolutionaries, and delays caused by World War I. 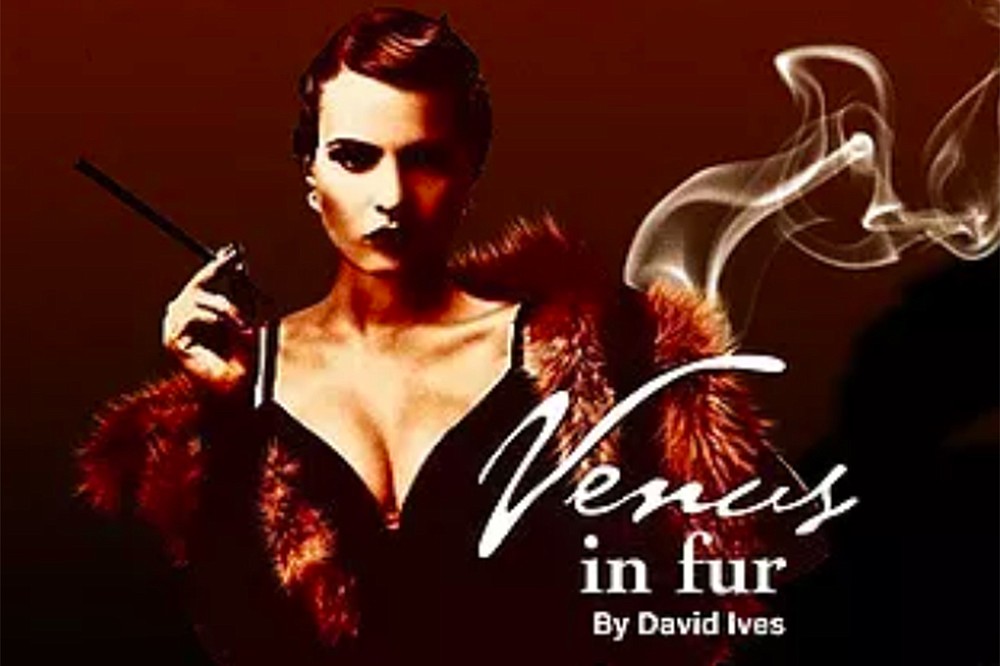 Thomas, a beleaguered playwright and director, is desperate to find an actress to play Vanda, the female lead in his adaptation of the classic Victorian tale Venus in Fur. Into his empty audition room walks a desperate actress,named Vanda. Though utterly wrong for the sophisticated part, Vanda exhibits a strange command of the material, piquing Thomas’ interest with her seductive talents and secretive manner. 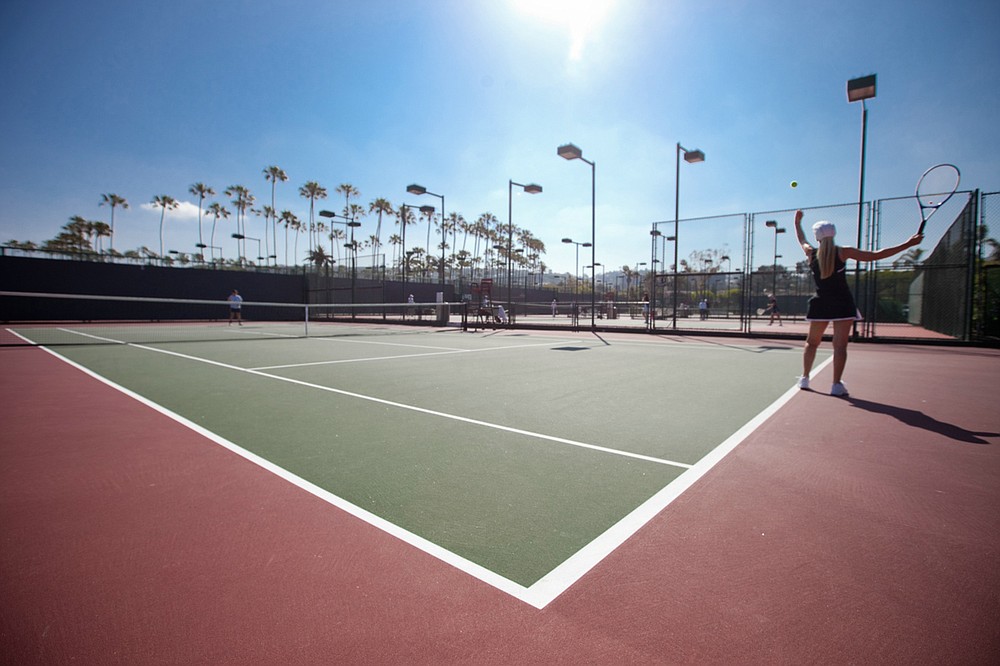 The National Women’s Senior Hard Court Tennis Championships features players ages 50 to 90+ competing for gold balls, which are awarded to the national champions. Singles and doubles will be played in respective age divisions. Tennis enthusiasts can view the tournament for free. Snack bar and Club Dining restaurant will be open. 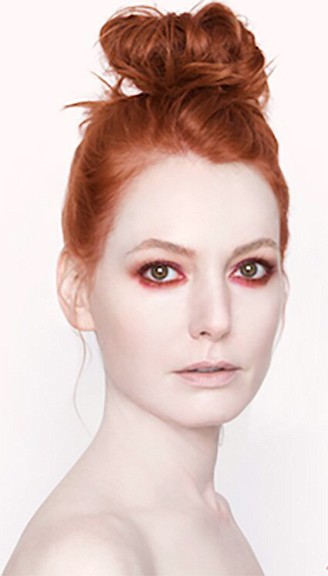 Alicia Witt at House Of Blues

Alicia Witt is best known for playing Cybill Shepherd’s redhead daughter on Cybill, as well as for her turns in John Waters’ Cecil B. Demented and The Walking Dead TV show. But she also moonlights as a pop singer. Her newest full-length, 15000 Days, was produced by Grammy winner Jacquire King (Norah Jones, Modest Mouse), and her previous album was produced by Ben Folds, for whom she has opened on tour.