Suspect in Mom's murder helped her with VRBO in Ocean Beach

Steps away from the beach and pier 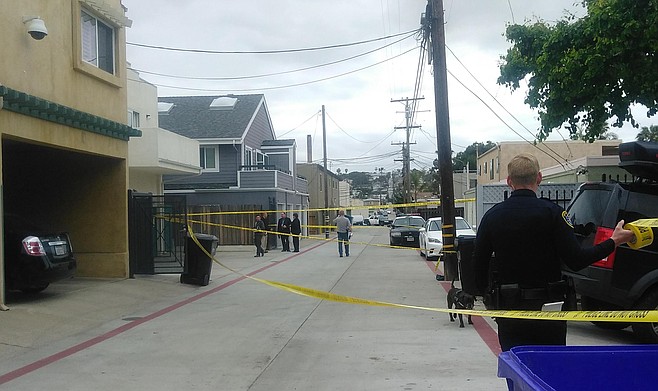 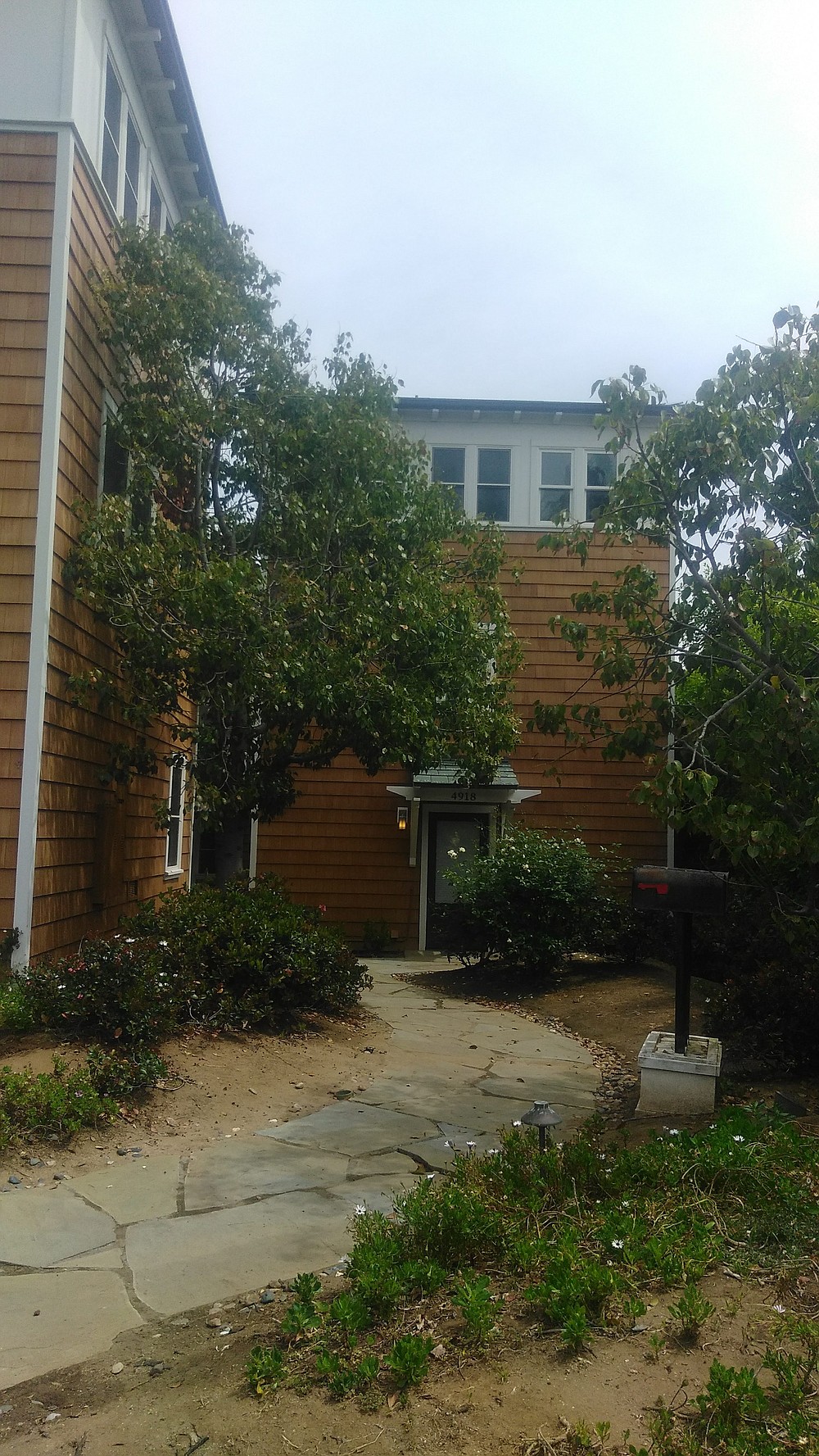 Homicide detectives and SWAT officers swooped into Ocean Beach Wednesday, May 1, after a woman’s body was found inside the garage of a rental property and a 36-year-old man, Daniel Chase McKibben, was seen running from the scene.

The incident began at 5045 Niagara Avenue around 1am when San Diego Police received a check-the-welfare call.

"The caller said a family member had received a message from his mother, which caused them to be concerned," SDPD Lt. Matt Dobbs said. "They attempted to call her back but could not reach her. The family believed she (had been) checking on a property in the ... neighborhood."

A short time later, police discovered the body of the woman, covered in a blanket, inside the garage behind the complex Daniel McKibben’s brother saw him running from.

Authorities then shifted their attention to a second location where they believed Daniel McKibben might have been hiding, 4918 Del Mar Ave. After several hours of searching the area, McKibben had not been located.

Authorities did not release the connection between the suspect and the two properties.

Public records name Heidi McKibben, the suspect’s mother, as the property owner, as well as her son Daniel Chase McKibben.

Both 2-bedroom, 2-bath units have been listed on the home-sharing platforms, Vacation Rental By Owner, and Home Away, naming Dan McKibben as the host/owner.

‘We just enjoyed a fantastic stay at Dan and Heidi’s place. From our first communication to check in to check out, they were very responsive. The condo is just 2 houses and steps away from the beach and pier. It was very convenient to walk to the nearby restaurants, bars and even a yoga studio. The condo itself was immaculate…wonderful place that we would definitely stay at again!’

The last response from Dan was March 4, 2019: "We are so glad that your stay at our property exceeded your expectations. We look forward to you returning for another visit very soon! Dan"

Kristina Thomas, who vacationed at McGibben’s rental in December, was shocked and concerned. She told me: “My interaction with him (Daniel McKibben) was via texting through the Home Away app. He was responsive and very pleasant. He offered suggestions of places to see/eat, etc. I told him I was from OB and that I used to live just a few blocks up on Niagara, behind Ranchos/across from Rite Aid. That was about it… although, I do have to say, my boyfriend and I now fear if we were perhaps being spied on via hidden camera or something, if this guy is capable of what it’s alleged he may have done, I fear the worst as far as our privacy was concerned.”

The listings have since become "inactive" on the website; the latest activity occurred on April 3 and 7, 2019.

In December of 2018, Heidi McKibben added her son Daniel Chase McKibben to the deed of those rental properties on Niagara.

The property on Del Mar Avenue, where police initially believed the suspect to be hiding, was purchased in March 2018 for $857,000, granted to Heidi McKibben Green.

On May 2 (last week) Daniel McKibben was taken into custody after trespassing in a La Mesa. He had refused to leave a home, brandished a knife and was shot three times by SDPD, two shots struck McKibben, one on his hand and one on his shoulder. He is expected to survive.

Are we sure this McKibben wasn't formerly named Bates? Some scary thoughts for those who enjoyed his "hospitality."

Delinda Lombardo: A small correction to your reporting. You noted in your article that MxKibben " . . . was shot three times by SDPD," Not so. He was shot by an officer from the La Mesa PD not SDPD. The La Mesa Police responded to a trespassing call at a home in La Mesa. After if was discovered that McKibben was a suspect in a San Diego homicide they were notified.

Excellent reporting Ms. Lombardo. This a chilling reminder of the dangers of having unregulated STVR's in residential neighborhoods - you don't always know who owns them and the owners don't really know anything about those that are renting from them. That is a recipe for disaster imo.

Normally it is the STVR tenants that incessantly cycle in and out of these unregulated hotels in residential communities that are the worry with their raging partying; yelling, screaming, hooting and blasting their music into the wee hours of the morning pretty much every night of the week, nearby residents be damned.

This incident however sheds new light on the situation, whereas it is not just the unruly tenants we have to deal with destroying our quality of life, it is also with absentee owners who are only here to profit massively off our community with little to no concern regarding our safety.

She put her unstable son in charge and paid for it with her life. What's to say next time around it isn't one of these temporary "guests" or a member of the community that gets murdered by an unstable owner or whomever they put in charge to "manage" their illegal hotel unit? STVR's are a dangerous blight on our communities and the city needs to enforce the laws on the book, with zero tolerance. This whole thing has gone way too far!