Mined from We Lend More Inc., Roberto’s Jewelry and Pawn, and Express Pawn 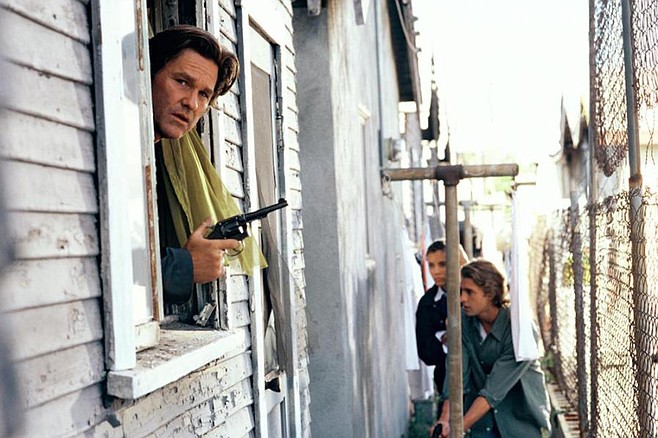 Things your ever-diligent physical media hound sleuthed out while making the rounds of the South Bay region.

We Lend More Inc. had a copy with my name on it. In the days before the reading of the Rodney King verdict, a police commander with a badge the color of tarnish (Brendan Gleeson) instructs two ex-cons — qualified crud he keeps on call for just such occasions — to relieve a corner store of a safe containing $150,000 that’s walled in the apartment above. What should have been a simple smash-and-grab leaves four dead and our superior officer calling in two of his dirtiest (Kurt Russell and Scott Speedman) to handpick a pair of fall guys who best match the fabricated evidence. This is the only picture that the reliable Ron Shelton directed but did not write. Any artist capable of guiding this sportsophobe through a series of ball-boosting films (Best of Times, Bull Durham, White Men Can’t Jump, Cobb) only to have me come back begging for more is, in my estimation, a genius. If things appear notably darker here than in the sports pics, there’s good reason: crepuscular wordsmith James Ellroy provided the story, which he and David Ayer turned into a screenplay. There’s no evidence of the film opening in San Diego. Had I seen it before my interview with Kurt Russell, a good chunk of the time allotted would surely have been spent in praise of his unparalleled performance. 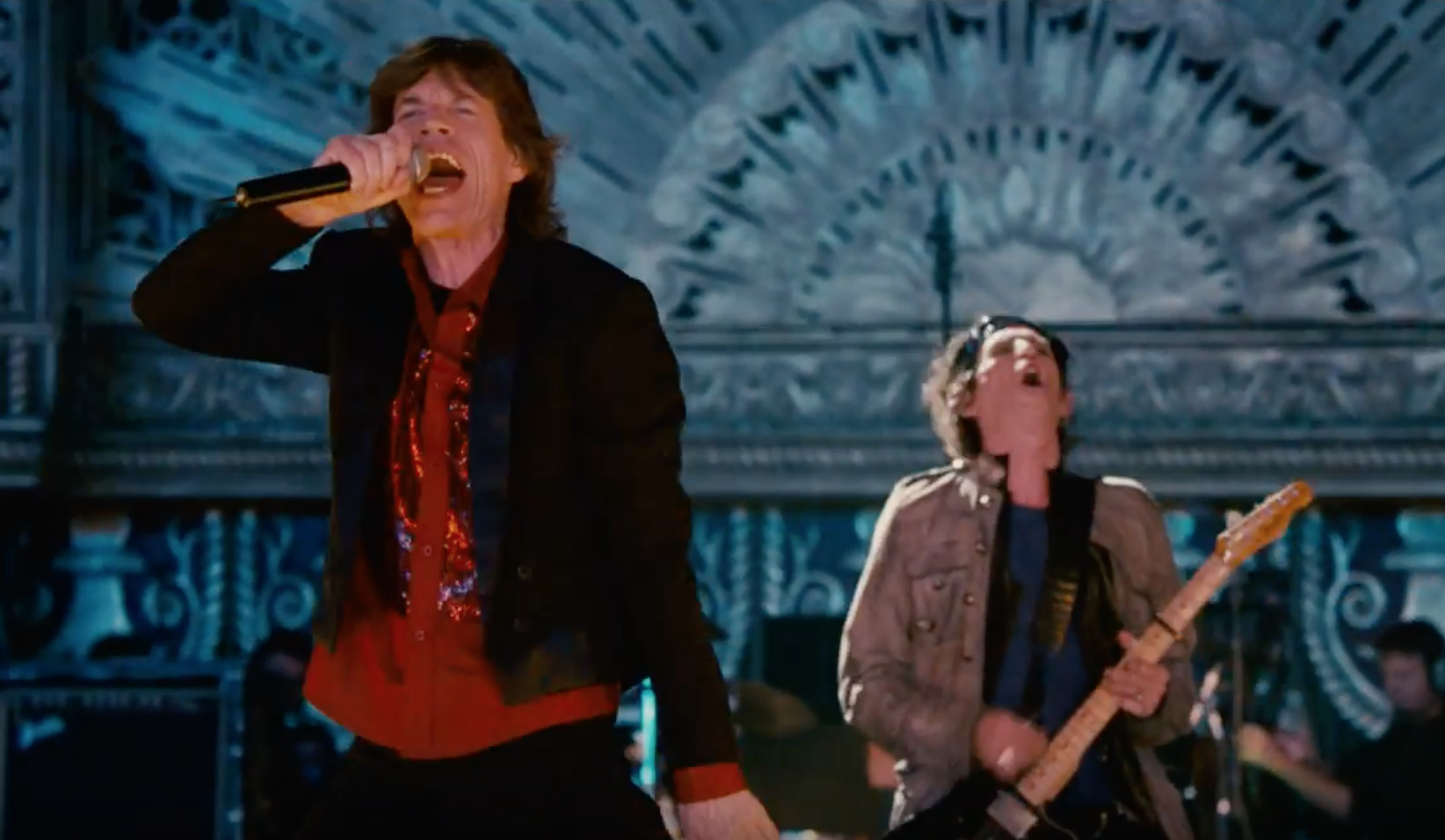 A trip to Roberto’s Jewelry and Pawn brought closure; until last month, this was the only Scorsese film not in my video vault. Collector that I am, there was clearly no hurry on my part to complete the set. The main title is ushered in with a swift stroke of Keith Richards’ pool cue. This time, the color of money was much greener, with Scorsese playing groupie for hire. The director wanted an intimate concert film; the lead singer demanded bigger performance venues and an IMAX release. Mick Jagger’s meddling didn’t stop at format selection. He refused to hand over a playlist until moments before the band took to the stage. At one point, he questions the necessity of placing moving cameras on the stage for band mates or roadies to stumble over. The look on Scorsese’s face when neophyte Mick broaches the subject of screen direction earns the film’s biggest laugh.

Once Upon a TIme in the West trailer

The blu-ray disc caught my eye while scanning the shelf at Express Pawn. In the fourteen years it took to direct seven films, Sergio Leone invented his own, spectacularly unique cinematic language. Nobody manipulates reel time with more sensuality, certainty, and a fierce movie-lover’s sensibility than Leone. With the Dollars Trilogy behind him and the Spaghetti Western a dying commodity, Leone set out for Monument Valley, Arizona and fashioned a revisionist masterwork. Only a madman would dare crib John Ford’s sacred location, and only a maverick genius could bring forth a masterpiece. Originally, Leone wanted to begin the film with Clint Eastwood, Eli Wallach and Lee Van Cleef awaiting Charles Bronson’s arrival by rail. When the actors were told that they would be done away with — during the most spectacular credit sequence ever filmed — the good, the bad and the ugly decided to take a pass. With the exception of Mr. Eastwood, no one has even come close to making a great Western since Mr. Leone passed.

When I saw this in 2008 in San Diego, the long tracking shot at the end had Scorsese shouting an emphatic "UP! UP!" to the camera. The camera ended up over a cityscape with a full moon that turned into the famous Rolling Stones tongue logo.

Immediately following that, there was a dedication to Ahmet Ertegün. The audience around me was dumbfounded: "Who's that?". In the silence of the theater, I stated out loud "He was the founder of Atlantic Records".

Turns out he was at this concert in a VIP area backstage when he tripped and struck his head on the concrete floor. He remained in the hospital until his death.

I always told him to work with a net.

I was thinking more in the direction of AIP Beach Pictures.