San Diego political ethics fines down in 2018, but why? 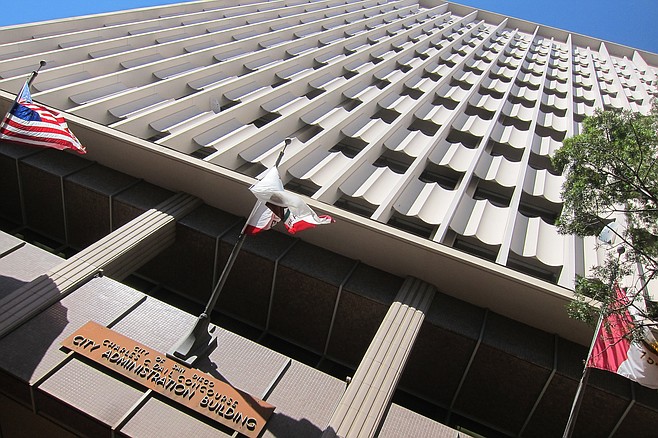 Political ethics are improving at San Diego’s city hall — if last year’s drastic drop in financial penalties meted out by the city ethics commission is an accurate gauge. There could be other explanations. “During 2018, the Commission levied a total of $22,200 in administrative fines,” according to the group’s newly released annual report for 2018. That represents less than half the $45,600 in penalties imposed by the commission the year before. Last year’s San Diego enforcement total would be even lower but for the marquee case of lobbyist Phil Rath, the longtime city hall high-dollar influence peddler appointed to the board of the now-defunct Civic San Diego downtown redevelopment panel by fellow Republican, San Diego mayor Kevin Faulconer, in July 2015. 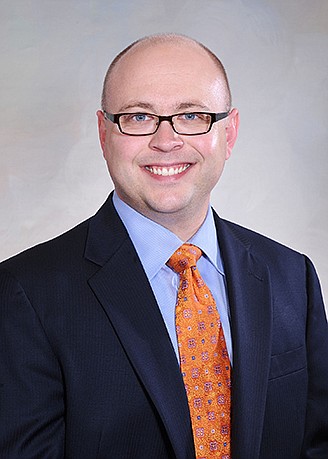 Rath, once a top aide to a Faulconer friend and mentor, GOP ex-mayor Jerry Sanders, failed to disclose cash he had received from a client with business before the Civic San Diego board. Last August, the ethics commission, hit Rath with an $11,000 fine, an amount representing nearly half of the total penalties that the panel levied in 2018. Because San Diego’s commission conducts its settlement deliberations behind closed doors without public notice of the specific cases under consideration, the inside workings of city’s ostensible ethics watchdog are a dark secret. That has led skeptics to speculate that all manner of political deals may be getting done in private.

The local lid of secrecy contrasts sharply with the practice of the state’s Fair Political Practices Commission, which holds monthly public hearings, providing the public with advance notice of pending sanctions before final stipulations and penalties are decided by an open vote. Additionally, the state’s ethics watchdog makes public the cases which staff has investigated and decided to take no action on, providing the public with significantly more information about the political enforcement process than available to San Diegans. “Not every case the FPPC closes results in an administrative penalty and fine,” notes the California commission’s website. “There are instances in which, for a variety of factors, the Enforcement Division may choose to close a case with a Warning Letter, Advisory Letter, or No Action Closure Letter.”

News that billionaire Irwin Jacobs will finally stop flogging his premier pet public project — the bulldozing of new roads and a massive parking structure into the heart of Balboa Park – broke exclusively last week via the Voice of San Diego, the local news and opinion website bankrolled by the Qualcomm co-founder. Tut-tutting about the controversial deal’s ultimate failure was none other than Jacobs ally Bob Kelly, a member of the Voice’s board of directors. “Why would anyone else want to work with the city, get an agreement, knowing that most of these projects take a long time and they are complicated, that at some point in time the rug will be pulled out from under them?”

As for Jacobs, intoned the Voice, “He’s weary after years of heated discussions and roadblocks on the Plaza de Panama project.” There was no mention of the reelection cash anted up by Qualcomm executives, including Jacobs’s son Paul, for mayor Kevin Faulconer in March 2016. At the same time, city records show, the politically-ambitious Republican was privately meeting with the well-heeled La Jolla Democrat, who backed Nathan Fletcher against Faulconer in 2013. Three months later on June 30, Faulconer announced he was reviving the previously-dormant Jacobs plan. The mayor’s deputy chief of staff Matt Awbrey emailed Jacobs a copy of Faulconer’s statement. “Hello Dr. Jacobs, As promised, below is the final news release. We sincerely appreciate your ongoing support and look forward to the next steps. We will be in touch.” 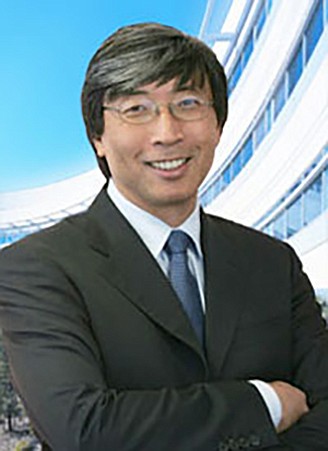 Will the Union-Tribune, a once-proud daily which coveted Pulitzer Prizes, soon morph into a so-called community newspaper, dishing out regular word of lost dogs and other neighborhood goings-on? While owner Patrick Soon-Shiong boasts of hiring a high-powered Washington staff for his other paper, the L.A. Times, the San Diego outlet is heading in another direction. “The San Diego Union-Tribune is looking for a staff writer who can report and write high-quality, engaging news stories and features about the numerous and diverse neighborhoods that make up the City of San Diego,” says a help-wanted ad. “The successful candidate is a self-starter who will be able to generate compelling ideas and use social media to improve coverage and contribute innovative storytelling ideas and efforts.”

" … looking for a staff writer who can report and write high-quality, engaging news stories and features about the numerous and diverse neighborhoods that make up the City of San Diego,”

We've already got that at the Reader. Matt and company give us a good unbiased look at local news and events. Comments from readers enhance that benefit. How would U-T improve on that?

How many such writers did the Light News Lay off in the past five years? Some of the recent hires appear capable of reporting as long as it involves printing a press release they received from a biased source. Now they want one staff writer who can write engaging news stories. Hmm. Engaging news stories are often editorials disguised as news.

Another thing the U-T could use is an editor who knows grammar, spelling, and tense. I see things printed in that rag that wouldn't make it past the editor in a high school paper.

Don't be too sure about the integrity or the transparency of the FPPC either.

In 2017, I provided direct evidence in a sworn affidavit of failure by a powerful elected state official to report a gift worth $500 on any California Form 700, the FPPC's own document for periodic Statement of Economic Interests disclosure.

After only a week, and with no followup for further information, I received a rote letter by email stating that, "After review, staff found that the complaint contains insufficient evidence of a violation of the Political Reform Act. We will, therefore, not pursue the matter further"—which the FPPC copied to that official.

Yet this and other sworn complaints don't appear in their case files if the FPPC never opens an investigation: there's no process for appeal, whistleblowers are exposed anyhow, and there's no way to find out what isn't being done.

Given the simple matter of fact involved in my allegation, I have to believe that improper influence was exerted. And considering the size of California, the fewness of how many cases the FPPC does report begs the question of how many more complaints are closed before they're officially opened.

Politics and ethics are mutually exclusive.