Big Brother will know exactly where you are 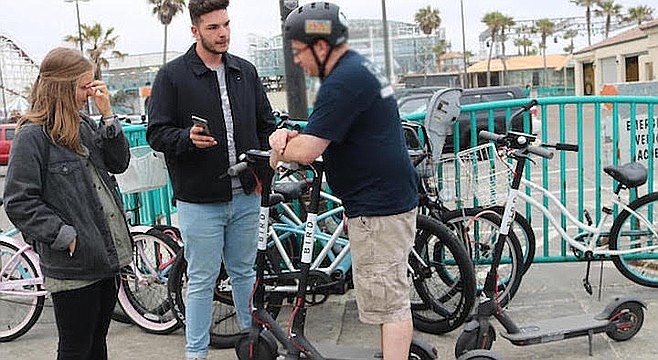 Smart Cities Week in San Diego is coming up next month, but is California's second-largest city one of America's dumbest places when it comes to knowing about what is going on in high-technology's netherworld of privacy intrusion? 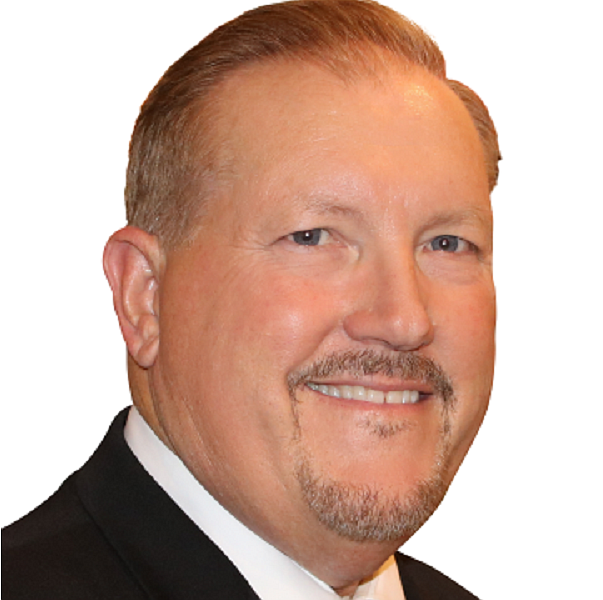 So say some of those privy to details of plans by Mayor Kevin Faulconer to obtain massive caches of user location and related data from providers of so-called dockless scooters.

"The operators will provide the City with detailed monthly reports that will be useful for Climate Action Plan monitoring and mobility planning," according to a February 14 presentation by the mayor's office to the city council's Active Transportation and Infrastructure Committee, which voted to give its blessings to the proposal, eventually destined for the full council.

Key data to be gleaned, per the pitch, would include "trip information, including start/end points, routes, distances, and duration," along with "parking information," and "reported incidents and actions taken." 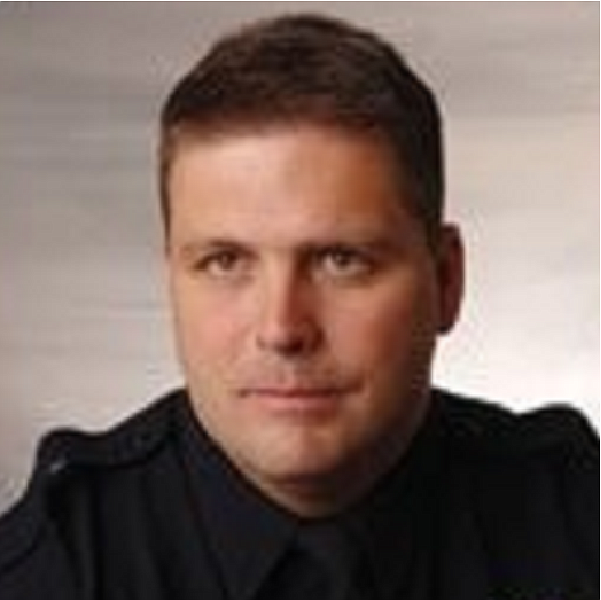 In a nod to questions of privacy that have dogged the city's street light spy cam installation, reported here February 20, the mayor's current plan calls for scooter providers to "anonymize all data shared with the City, the San Diego Association of Governments, or any authorized third-party contractor of the City."

The position is summed up by Remix, a transit planning and management vendor that could be a candidate for a San Diego contract. "We need to give cities a bit more credit to act in good faith to not collect anything they don’t need, and to keep anything they do collect, secure."

But security assurances made by the Los Angeles Department of Transportation, where Uber's scooter division has pushed back against handing over such information, have left critics there unplacated.

“Under current and proposed privacy legislation in the United States, private companies are expected to demonstrate specific data security and privacy capabilities when dealing with personal information, including GPS data," Uber told Motherboard in a March 19 statement.

"Despite repeated attempts by Uber and consumer advocacy groups, we've received no assurance that [the Los Angeles Department of Transportation] is willing or able to meet the same standard in protecting the privacy of our customers.”

As a result of its resistance, the company has been given a one-month, provisional permit for its JUMP scooters instead of the full-year license received by competitors, including Lime, Spin, and Bird, which agreed to the data turnover.

Besides Uber, another voice of skepticism regarding L.A.'s plan has been Jamie Williams, a staff attorney for the Electronic Frontier Foundation, who told Motherboard in an email, “Location information, especially aggregated over time, is extremely sensitive. Human mobility patterns are highly unique, so this data can be used to determine the identity of real people, based on where they go each day."

Williams added that "many Los Angeles residents may not even be aware that LADOT will soon have access to granular location data," per the account.

L.A.’s transportation agency has promised not to provide any of its data to the police department absent a warrant, Politico reported March 6.

"The spokesperson did not answer questions about whether information can be revealed in a lawsuit or what restrictions L.A. imposes on sharing between city agencies."

Meanwhile, Faulconer is listed as a lead speaker at next month's Smart Cities Week conference here, put on by an outfit called the Smart Cities Council, backed by a bevy of big-money high tech firms and campaign contributors, including AT&T and Qualcomm.

Other participants in what is billed as a Mayors' Roundtable include Assembly Democrat Todd Gloria, a longtime favorite of Qualcomm founder Irwin Jacobs. Gloria is a combatant in next year's electoral battle to succeed Faulconer as mayor.

Addressing a host of other hot-button privacy issues, a session called Keeping the Smart City Safe: What do Facial Recognition, Bodycams and Other Technologies Offer for Public Safety? is to feature Santee mayor John Minto and SDPD Lt Jeffery Jordan.

"In this friendly debate, stakeholders from public safety, privacy and security interests will respond to a series of provoking questions about the current use and future promise of these groundbreaking technologies."

Not exactly on point, but I wouldn't mind a little intrusive surveillance of scooter-dumping that goes on across this city every day. This morning I saw a guy in an Enterprise Rentals van park at a red curb on touristic Prospect Street in La Jolla and unload a bunch of scooters onto the sidewalk between a hotel and a Starbucks. Couldn't make out which scooter company. But since when is Enterprise participating in scooter-delivery? Scooters are entirely unregulated in San Diego: they appear and disappear like locusts and are operated without enforcement of rules for motorized devices. Meanwhile pioneering but ill-fated DecoBike, which had sought and expected permissions to place ungainly docks all over town, was entirely turned down in La Jolla and severely criticized elsewhere. Reportedly DecoBike has withdrawn from the field.

When you look up the word stupid there is a picture of San Diego.

… the mayor's current plan calls for scooter providers to "anonymize all data shared with the City, the San Diego Association of Governments, or any authorized third-party contractor of the City."

So what's the problem here? If there's a problem it seems to be in LA, and none of our concern.

There are two unanswered questions here. One, who will pull Pollyanna "swell's" head out of the sand? And two, if the Reader doesn't report the latest open-ended electronic intrusion on citizens' privacy, can we reliably expect the cops will not devise a rule to prevent its abuse? Sheesh, that concerns me.