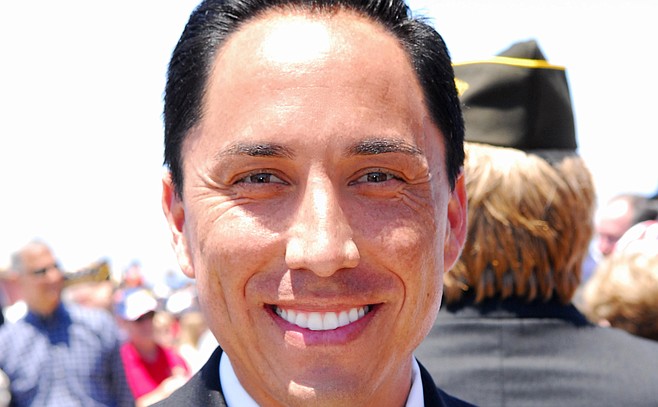 If there was ever any question that next year’s race for mayor of San Diego would get nasty and expensive in a hurry, it’s been dispelled by the March 4 disclosure filing of a political committee calling itself San Diegans from Every Community in Support of Todd Gloria for Mayor 2020. With longtime political players Mel Katz and Nancy Chase, a one-time aide to fallen Republican mayor Roger Hedgecock, hooking up with take-no-prisoners La Jolla campaign consultant Larry Remer, the outfit is sure to make waves in what is shaping up as an epic battle for control of city hall by competing special interests. 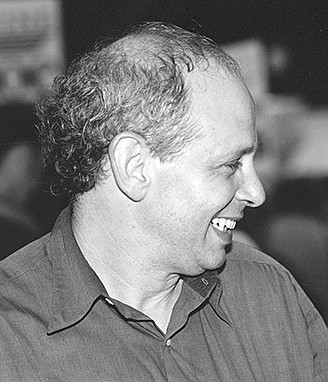 Chase, the widow of Gregory Canyon trash dump developer Richard Chase, has long been a quiet but mighty downtown lobbyist and political presence, backing the 2012 campaign of since-disgraced Democratic mayor Bob Filner, who after the election named her daughter Molly — now an aide to city council Democrat Chris Ward — as mayoral protocol officer.

For his part, Remer “usually reams the crap out of the opposition,” per ex-client and former San Diego mayoral hopeful Peter Navarro, now a top trade aide to president Donald Trump. In 2000, Katz and his temporary-help firm partner, Phil Blair kicked in $100,000 for a Remer-run scorched-earth campaign — secretly bankrolled by Los Angeles billionaire Eli Broad — to kick incumbent Frances O’Neill Zimmerman off the school board. She had opposed efforts by then-school district chief and charter school champion Alan Bersin to sell off district land in a scheme advocated by well-connected developers, including Bersin’s father-in-law Stan Foster. Zimmerman was narrowly reelected, and Bersin later quit to become education secretary to Republican governor Arnold Schwarzenegger before moving on to serve as Democrat Barack Obama’s Southwest border czar and Commissioner of Customs and Border Protection. 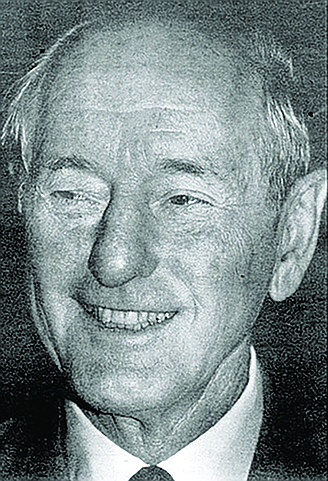 The backroom battle for the soul of downtown’s dilapidated Horton Plaza mall just got even more intriguing with the disclosure that one of the failed shopping center’s last remaining tenants has hired a lobbyist. Vanst Law Firm, LLC, says it plans to “influence City Council’s decision regarding amendment of Owner Participation Agreement and Grant Deed for Horton Plaza to take into account Jimbo’s lease interest.”

Pushed by then-mayor Pete Wilson as a homeless clearance project, the taxpayer-financed mall opened in 1985 on land obtained by condemnation from unwilling property owners. It suffered from the start by fierce competition from Fashion Valley and University Town Center, then-owned by Horton Plaza developer Ernie Hahn. Last year the project’s failure finally became obvious to all, when successor owner Westfield, Inc. unloaded the property to L.A.-based developer Stockdale Capital Partners, which then announced plans to convert the complex into high-tech offices. But title to the land remains clouded by 45-year-old agreements between Hahn and the city — which largely footed the bill for the project — requiring its use as a shopping center. Closed-door city hall lobbying by Stockdale and now Jimbo’s to change the terms of Hahn’s original deal with Wilson continues apace, per insider reports. 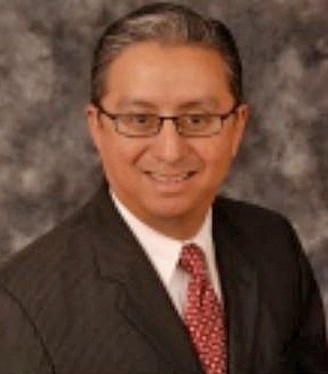 More than six months after the departure of City of San Diego auditor Eduardo Luna for a similar position with the city of Beverly Hills, no successor is visible, at least not to the public. “Known for its idyllic climate, magnificent beaches, world famous sites/attractions, a dynamic downtown and a wide array of neighborhoods, it’s no wonder San Diego was named one of America’s Most Livable Cities,” says an advertisement for the position on the city’s website. “Requirements include a Bachelor’s degree in Accounting, Finance, Public Policy, Public Administration or a related field (a Master’s degree is preferred) and ten years of increasingly responsible operations or performance auditing, management systems analysis and/or financial management evaluation experience is preferred.”

The notice has no expiration date. Last July, when mayor Kevin Faulconer first set out to find Luna’s replacement, the plan was “to hold interviews in November or December of 2018” with quick action expected thereafter. But insiders close to the situation now say that political intrigue has enveloped the selection process, with no estimate of a final consummation date. Critics assert the lengthy delay has benefited Faulconer by shutting off Luna’s previously harsh spotlight on inefficiencies and other failings of the mayor’s lame-duck administration.

Larry Remer did not overtly represent the Alan Bersin puppet candidate for school board in Y2000 who lost to school board incumbent Fran Zimmerman, despite all the out-of-town money and first-time-ever TV spots used in that race. Remer had done printing for Zimmerman's first winning campaign in 1996. But Remer also was buddies with Mel Katz and shared his admiration for Alan Bersin, whose rigged appointment to school superintendent Zimmerman refused to ratify. So the second time around, Remer's firm made money by placing expensive anti-Zimmerman TV spots which, some say, ironically assured her narrow victory.

Follow the money and you will find who owns and operates the politician.