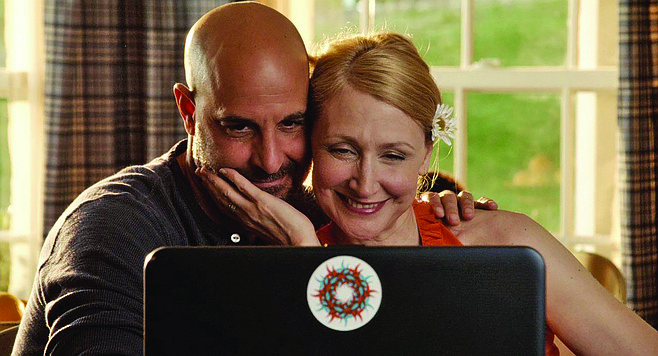 Here are three from 2010. It was a very good year. Stream them all on Amazon. 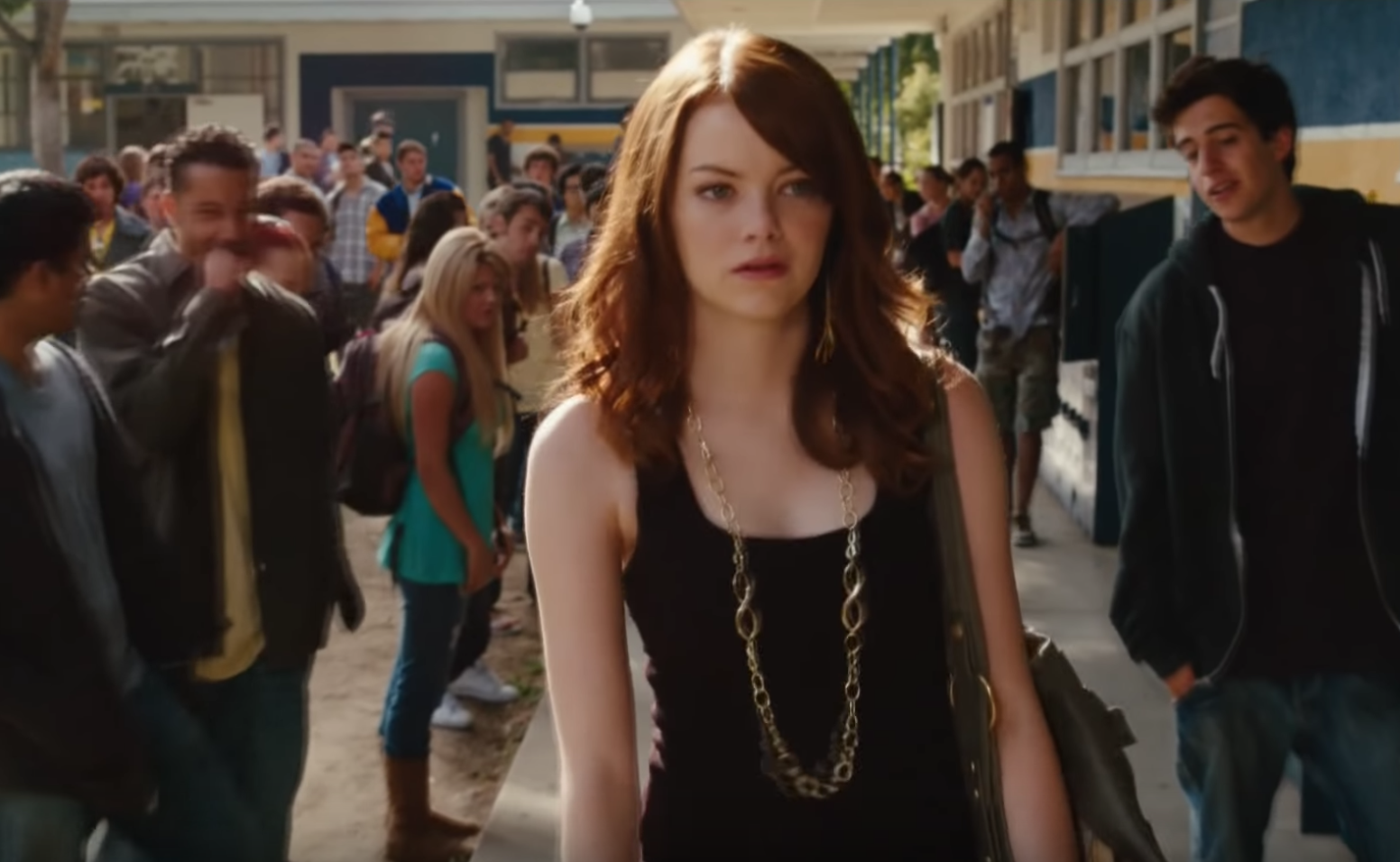 There is no such thing as an authority figure in a John Hughes film, only buffoons (Uncle Buck), bullies (Principal Vernon), nitwits (Mr. and Mrs. Bueller), or automatons (Ben Stein). Here’s a wittier, far more insightful and trustworthy assessment of suburban teen life than anything the Hughes Factory discharged. Stanley Tucci and Patricia Clarkson are the coolest parents in the history of cinema. Their ditzy rapport and freewheeling exchanges are straight out of a ‘30s screwball comedy. When a friend comes to the front door asking for Olive (Emma Stone), Clarkson assures him that there is a jarful in the refrigerator. At one point, a beleaguered Olive declares that it’s her incontrovertible sense of humor that gets her through life. The same can be said of director Will Gluck, who made his debut with Fired Up!, a raucous role-reversal comedy about horny male cheerleaders that was a lot better than it had any right to be. In two films, he provided more laughs than the combined output of Adam Sandler and Will Ferrell. Hell, the last name Gluck is funnier than anything Ferrell ever did. 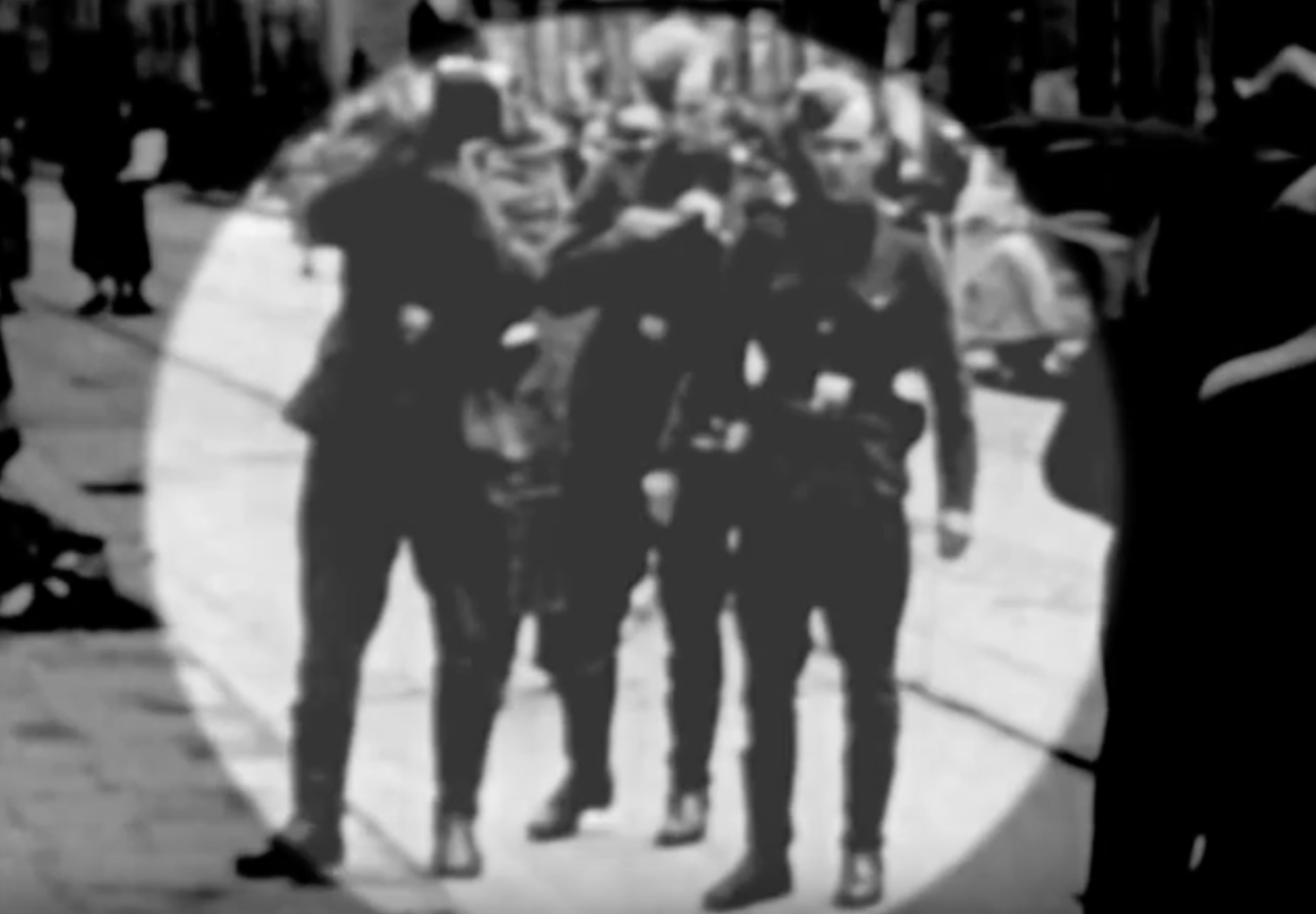 No force on earth put hate to better use than the Nazis. Yael Hersonski’s spellbinding documentary not only affirms the supremacy of Hitler’s propaganda machine, it brings to light many of the untruths inherent in documentary filmmaking. The Nazis sent a camera crew to the Warsaw Ghetto in May 1942, ostensibly to document their treatment of Jews. The unedited film, labeled simply “The Ghetto,” was discovered in 1954 inside a concrete film vault once owned by the Third Reich. For almost fifty years, this footage was believed to be an authentic historical record of Jewish life at the hands of the Nazis, but a reel of long-lost outtakes reveals retakes and cameramen staging shots. Looking to show how cold and callous the Jews were, even to their own people, the Nazis directed passersby to ignore corpses that littered the pavement. Countless fictionalized hours devoted to the subject don’t pack the power of this document. A memorable armament for those who argue we must never forget. 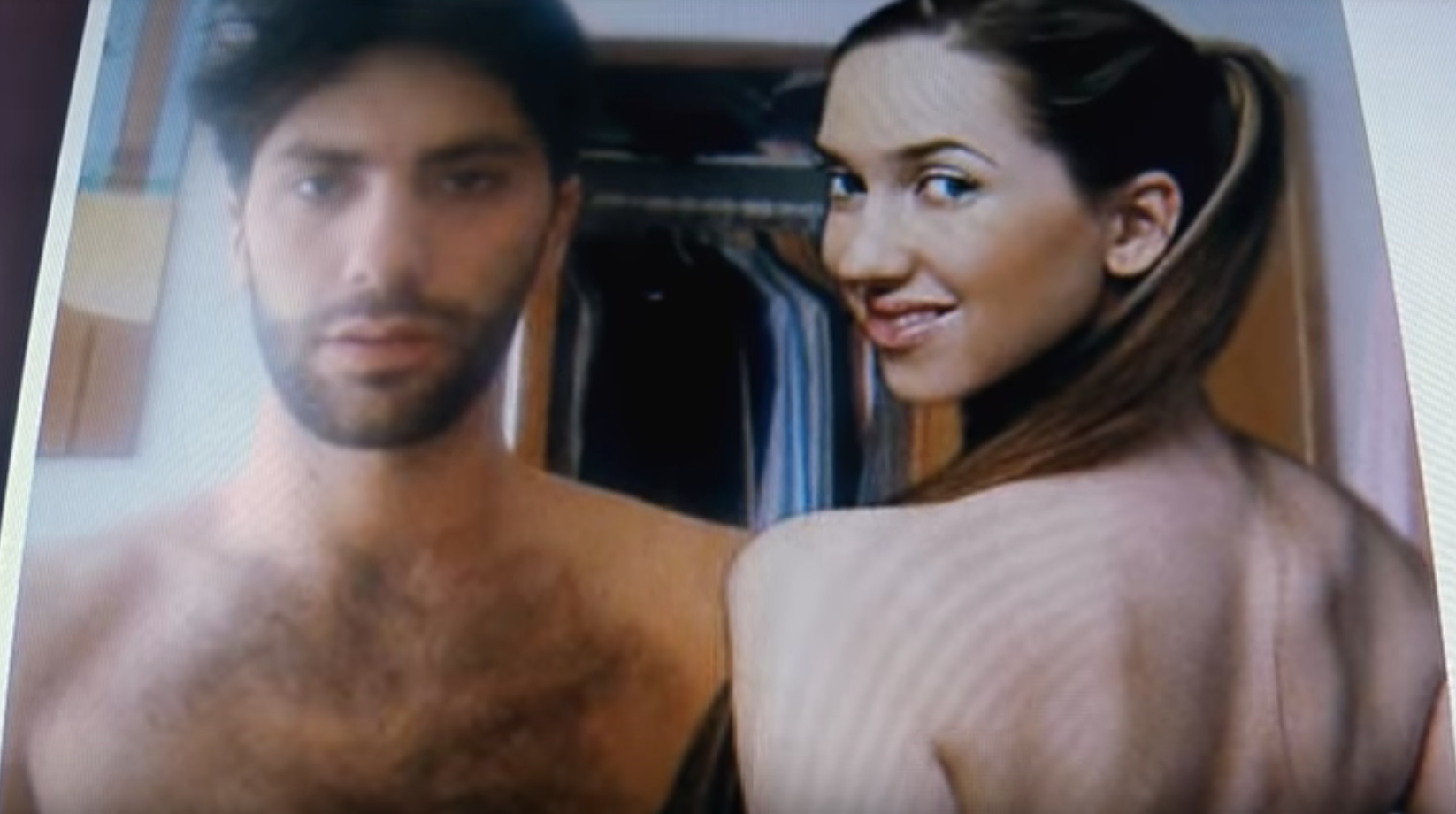 Not unlike Robert Altman’s MASH — another masterwork that found a second life on the small screen — I have never watched an episode of Catfish. Henry Joost and Ariel Schulman’s debut feature was powerful enough. How many documentaries come to mind that begin by telling one story, only to be sidetracked by another, even more powerful narrative along the way? (Andrew Jarecki’s Capturing the Friedmans comes to mind. Small coincidence that Mr. Jarecki is listed as one of the producers.) Whether it’s a documentary or a docudrama is beside the point. Catfish is a moviegoing experience unlike anything you’ve ever seen, a suspense picture that will leave you guessing at every turn. And this time, there are no Dolby-induced shocks or CG boogeymen to contend with. Social media is a horror we can all identify with. You may never look at Facebook the same way again.