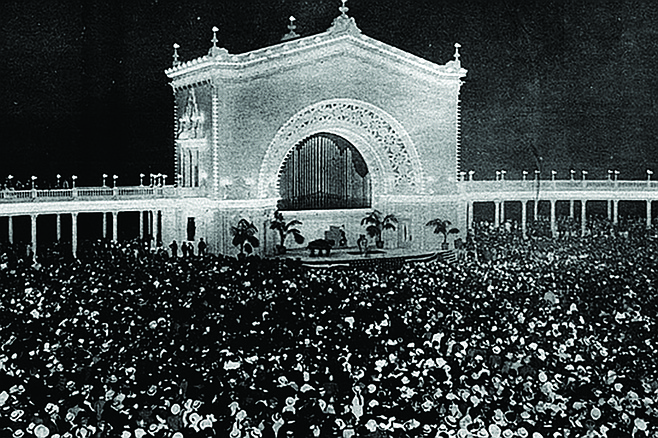 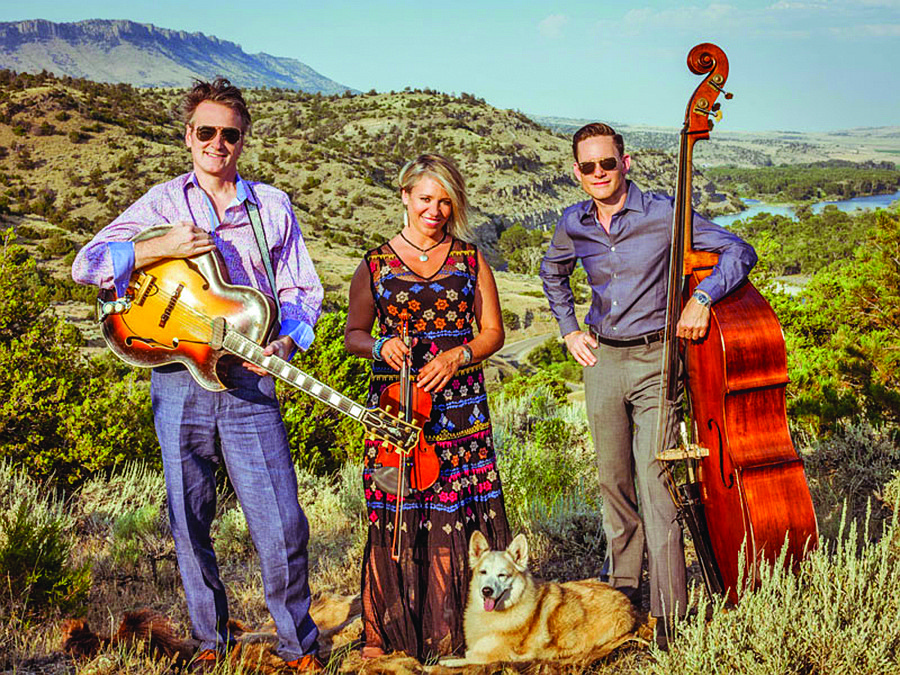 Scholars’ Symposium at the Mission 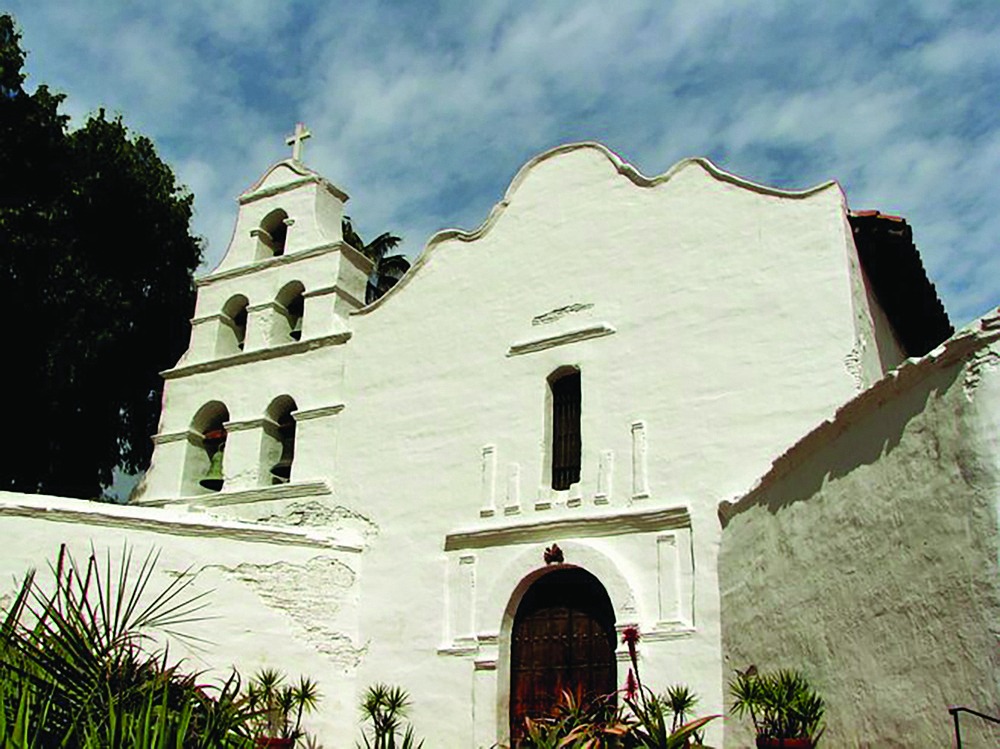 Scholars’ Symposium at the Mission

The public is invited to a three-day symposium at Mission San Diego de Alcalá. The Mission marks the birthplace of Christianity in the Western United States. Among the first to set foot on California soil was Fr. Junipero Serra, who celebrated the first Mass in California on July 16, 1769. This year marks the 250th anniversary of that historic event. Milford Wayne Donaldson, appointed by President Obama to chair the Advisory Council on Historic Preservation, will present. Representing the Native American Kumeyaay is Deacon Andrew Orosco, first Kumeyaay to become an ordained deacon in the Catholic Church.

Walk among the butterflies 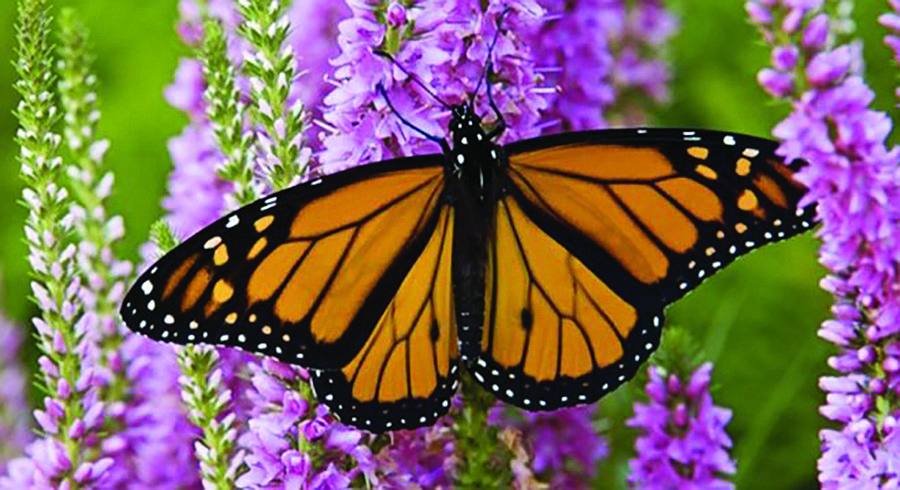 Walk among the butterflies

Guests are invited to walk among thousands of butterflies in an aviary which includes exotic birds, greenery, and flowers. View butterflies of many varieties, take photos, and learn more about these creatures. Guests are encouraged to wear bright colors and move slowly to attract butterflies. They may land on your shoulder, your head, or anywhere they want. 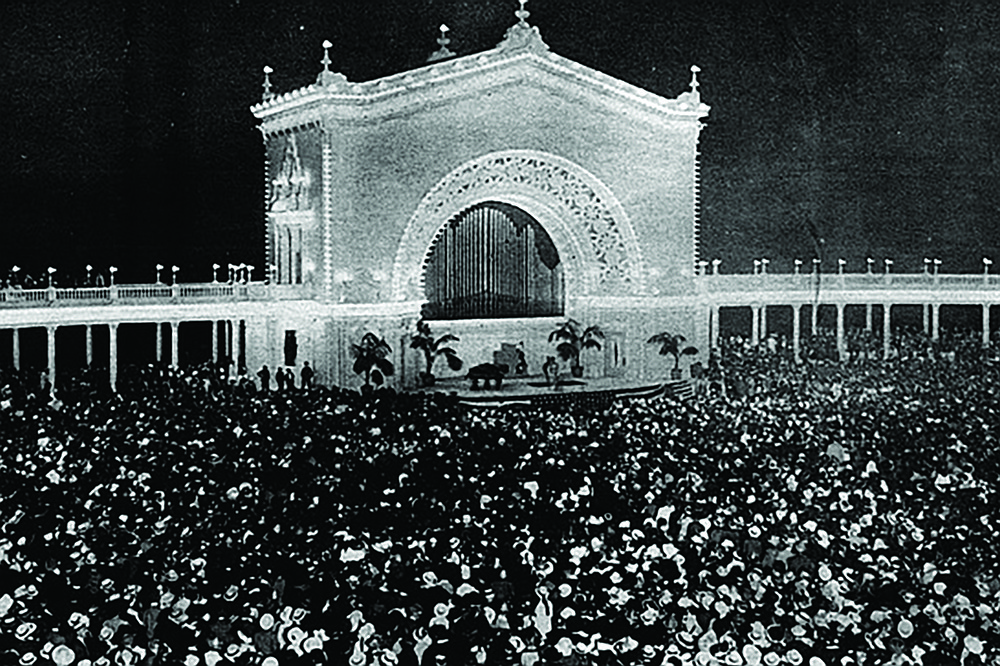 Twenty-two of San Diego’s choral groups will perform, each given twelve minutes to showcase their vocals. At 2 pm, all the choirs will join together for a massed choir sing of 1,000 voices conducted by Dr. Arlie Langager, chair of the MiraCosta College Music Department, with the participation of Civic Organist, Raul Prieto Ramirez. There will be two audience sing-along segments. 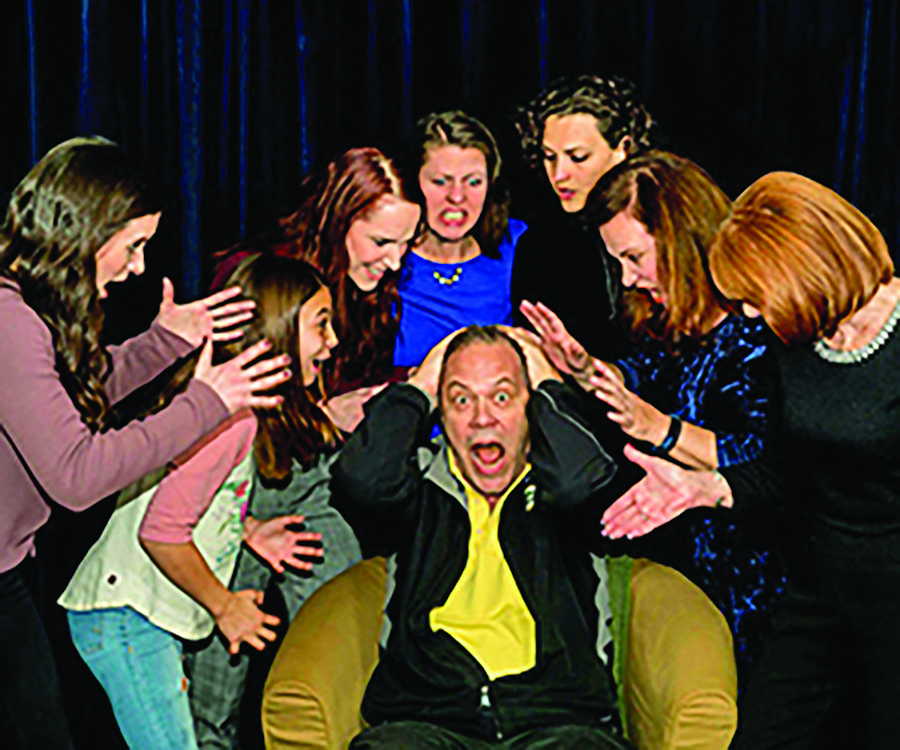 Jake writes successful novels. He spends much more time on them than he does with his second wife, who’s fed up. His first wife, Maggie, appears in a hallucination. But she’s not much help. Neither is his sister, Karen. She’s screening Godfather I through III and can’t be bothered. By Neil Simon.