Rescuers unable to make it into Kearsarge Pass 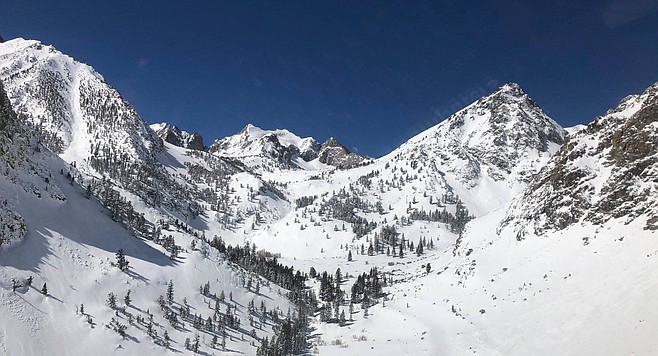 An all-out effort to find a Camp Pendleton Marine, missing in the snow packed wilderness of the Eastern Sierra is winding down. Other than his rental car, found on March 9 at his planned trailhead above Independence (312 miles north of San Diego), there have been no other signs of missing 1st Lt. Matthew Kraft.

Kraft began his ski hike on February 24. He was to descend the High Sierra trails by March 5, into USMC’s Mountain Warfare Training Center, located off the Sonora Pass, on Highway 108, 23 miles northwest of Bridgeport. 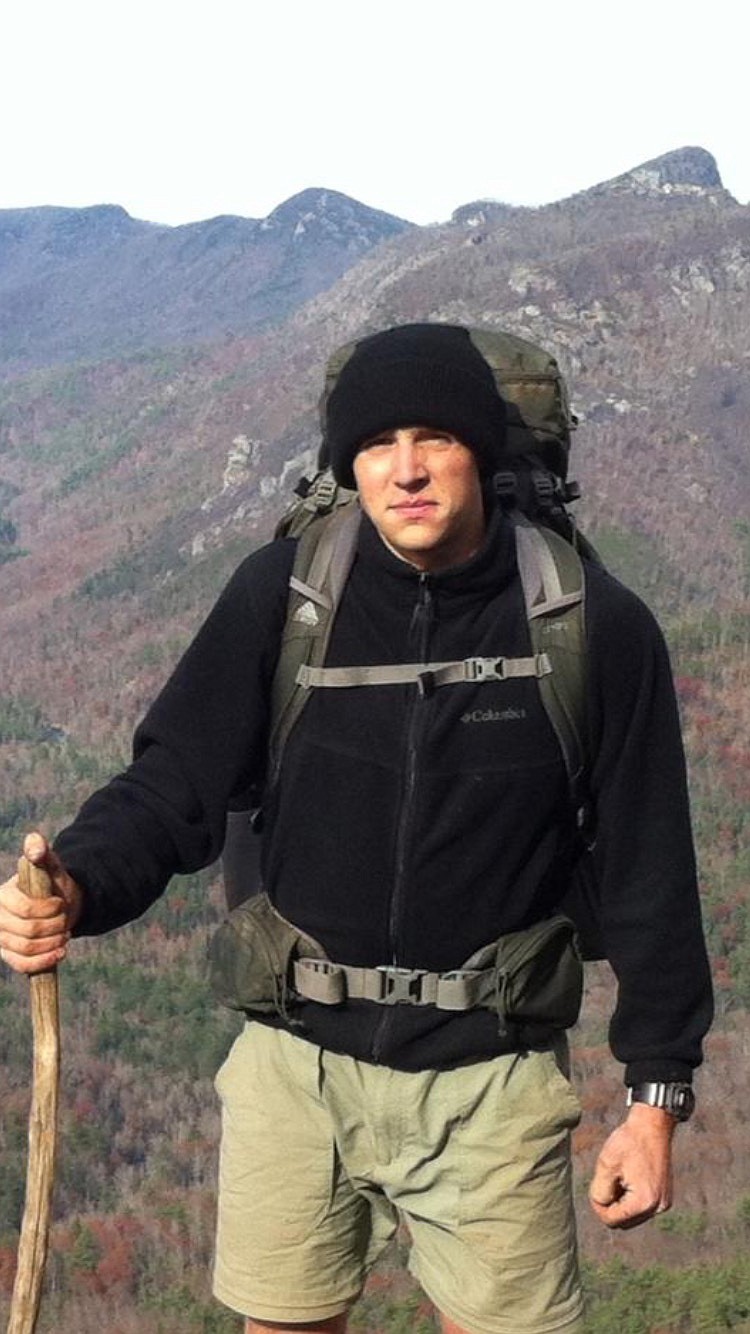 On March 10 search-and-rescue units called off the ground search due to heavy snow and extreme weather conditions. The trail the missing Marine planned to traverse is at the 9,000–12,000-foot level. Rescuers were not able to make it into Kearsarge Pass (11,709 feet), where Lt. Kraft was to have first linked up to the main south-to-north trial.

Flying the 200-mile route for over a week using thermal, night vision, and special technology to find people buried in avalanches, several points of interest were identified, but investigators determined the scenes were caused by animal. 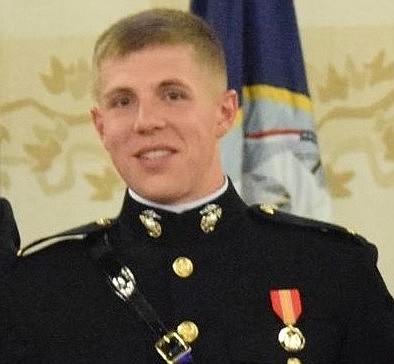 Aircraft spotters found avalanches, ice fields, snow bridges, and crevasses along the trail. Possible trail exit routes were searched; the hope was that the Marine may have tried to come back down another way.

“There have been no substantiated clues,” read a statement issued over the weekend by the Inyo County Sheriff’s Department, announcing the search is transitioning to “limited continuous mode.” The agency said this would be the final statement to the media, unless new information was obtained.

One Eastern Sierra local familiar with the terrain, told me the statement means the agencies know he’s up there, but his body may not be found for months, even years. (In 2007, it took over a year to find the Eastern Sierra crash site of famed aviator Steve Fossett’s plane and his remains.)

“No one should be up there this time of year,” said the Lone Pine resident familiar with the search efforts. She said most of the Sierra mountain trails are inaccessible with too much snow.

Stationed with the 1st Marine Division, 7th Battalion, Lt. Kraft serves as an infantry rifle officer. “When an officer goes on leave, we know exactly where he’s going,” said USMC spokesperson, Capt. Paul Gainey, indicating that Lt. Kraft’s reported travel plans had aiding in the search. Now Capt. Gainey says the Marines are turning their efforts to support the Lieutenant’s family and his fellow solders he served with.

The key comment to this story is "No one should be up there this time of year.” That area is so remote and rugged that at the best time of year (the summer or early fall) it is a real challenge. Not unlike many young Marine officers, or just young Marines of any grade, he was full of piss and vinegar and wanted the challenge. We can only pray that he somehow survived and will soon be back on duty. If he's lost to both family and the Corps, it is a true tragedy.