Pluses and minuses for the La Jolla of Baja 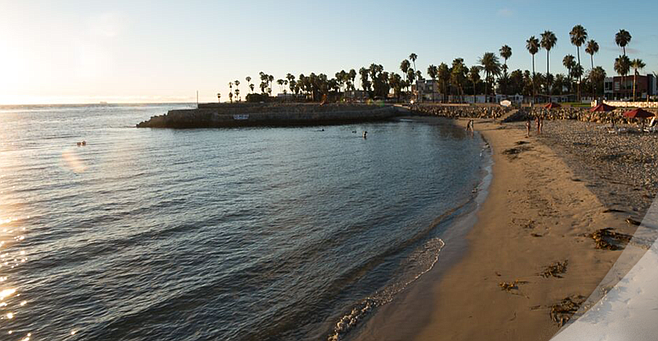 On March 4, Ensenada restaurateurs of the National Chamber of the Restaurant and Seasoned Food Industry organization gathered to discuss their discontent with the announcement that the Baja 500 races — was moved. 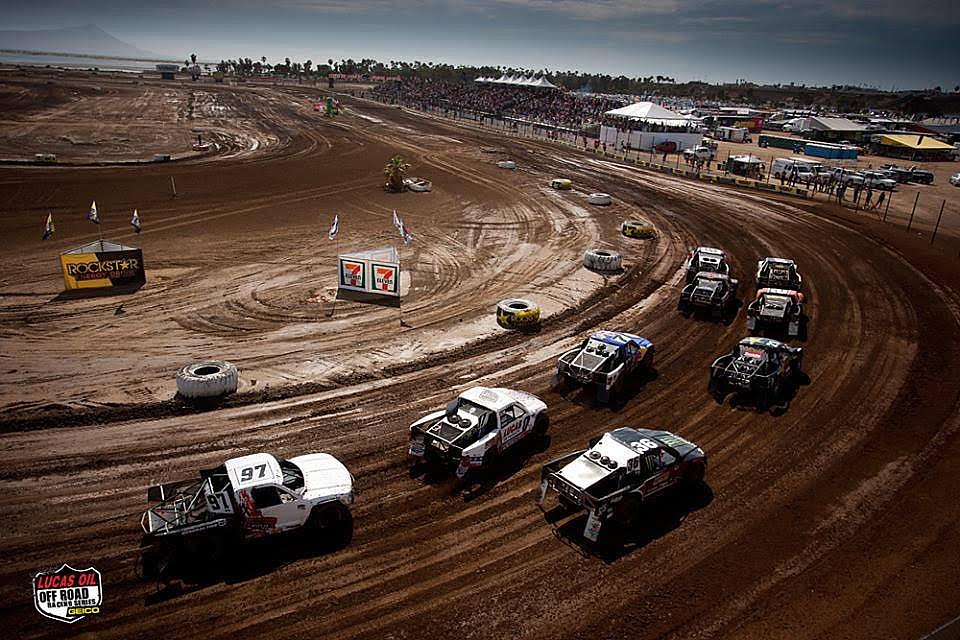 The Estero racetrack have stands with a capacity of 6,000 people.

“No one is against the race, what is not acceptable is their change to an area where there is no benefit to the city,” said a chamber representative per various Mexican outlets, “particularly to [our] restaurant sector that have an opportunity to improve their sales during the race.”

A week before the gathering, SCORE International, the race-organization that started/sanctioned the Baja race series in the late 1960s, posted on their website: “The 51st Annual Baja 500 (May 29-June 2) will start and finish at the Estero Beach Hotel and Resort, south of Ensenada! All Registration, Contingency, Tech Inspection and Awards will also be located at the facility.”

“The local businesses are going to have less customers,” said Yolie Stover, “and the entrance and exit to the new venue is only one lane.” 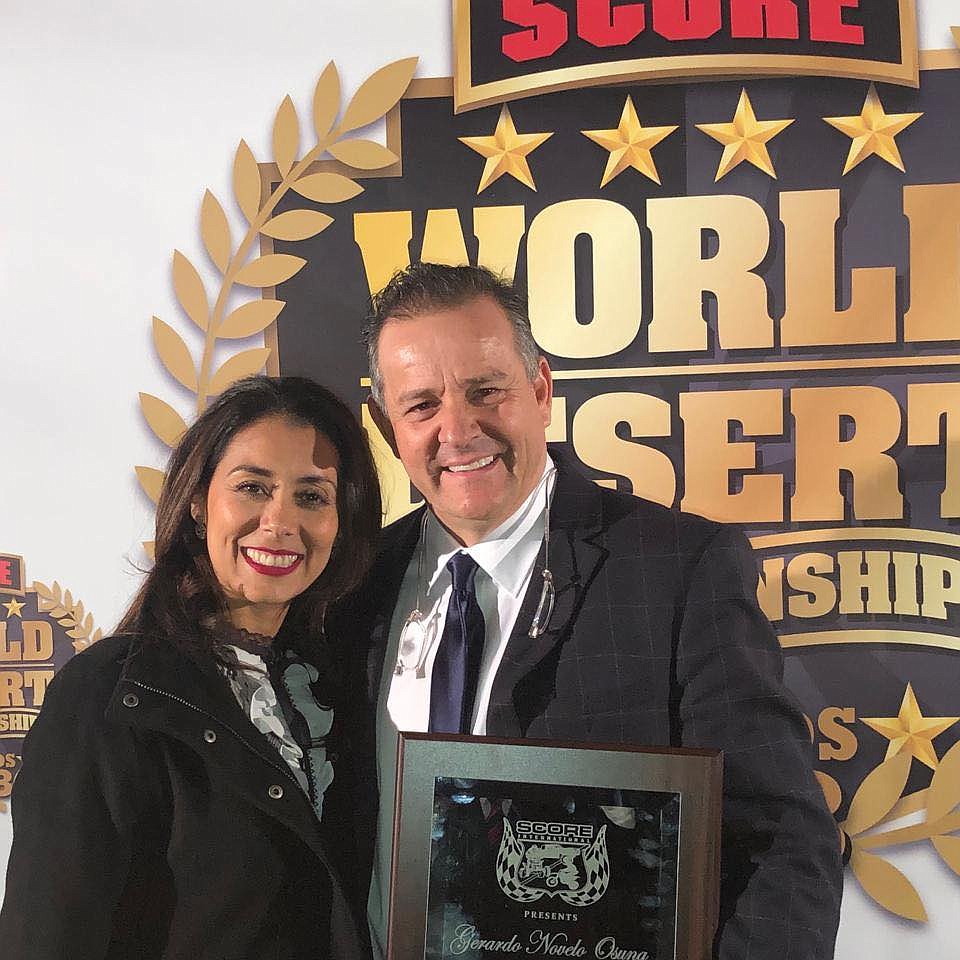 Estero Beach Hotel and Resort is about eight miles south of where the racers usually start-and-finish in front of the Riviera De Ensenada; it's an additional 20-30 minute drive, per Google Maps, for San Diegans trekking in.

Come May 29, Stover will be traveling in from her residence in Alpine. She’s the founder of Off Road Girl Loves Baja, a bilingual fan page dedicated to the off-road sport. She’s been covering the races since the 1990s. 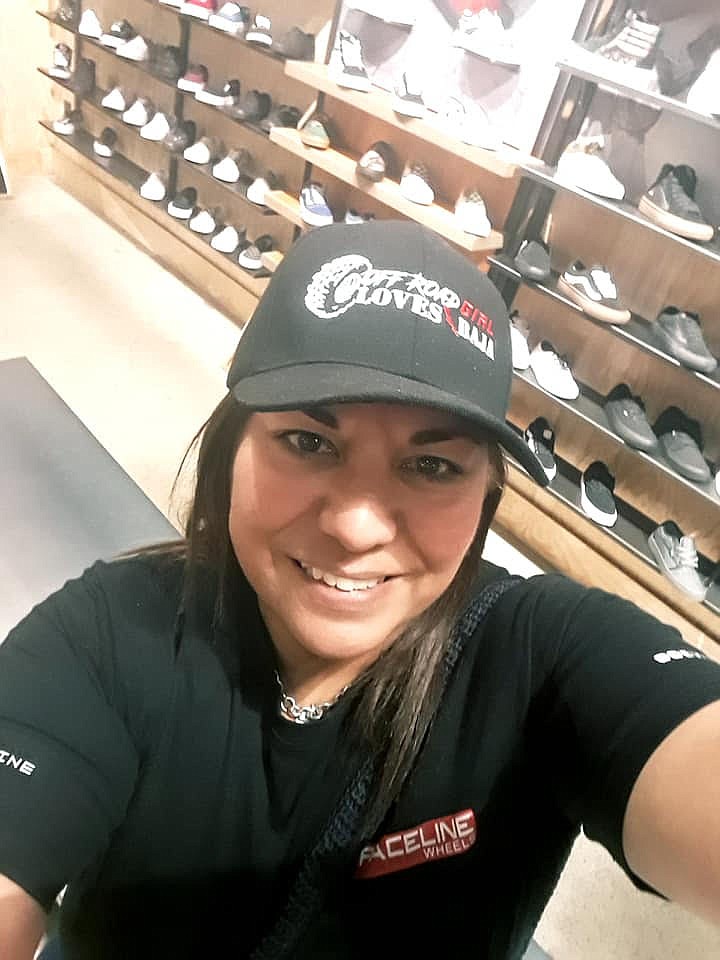 “That is going [to be a] CLUSTERFOOOOK!” said one racer. “If you thought being crowded downtown was bad, how do you think it is going to be getting into or anywhere near Estero?!”

The frustrated racer and Stover are referring to the 1.8-mile stretch on Paso de Servicio and Avenida Gral. Lázaro Cárdenas, that connect Avenida Reforma to the new race venue.

“Can the resort handle that large of a crowd?” Stover questioned.

In 2016, “the Secretary of Tourism of Baja California estimated that Baja 500 attracted about 100,000 fans, and during the weekend, hotel occupancy was at 100 percent in the main hotels and motels of the city; 32 percent of the visitors for the event were identified as foreigners, people who reside mostly in the United States, while the other 68 percent reside in Mexico.” 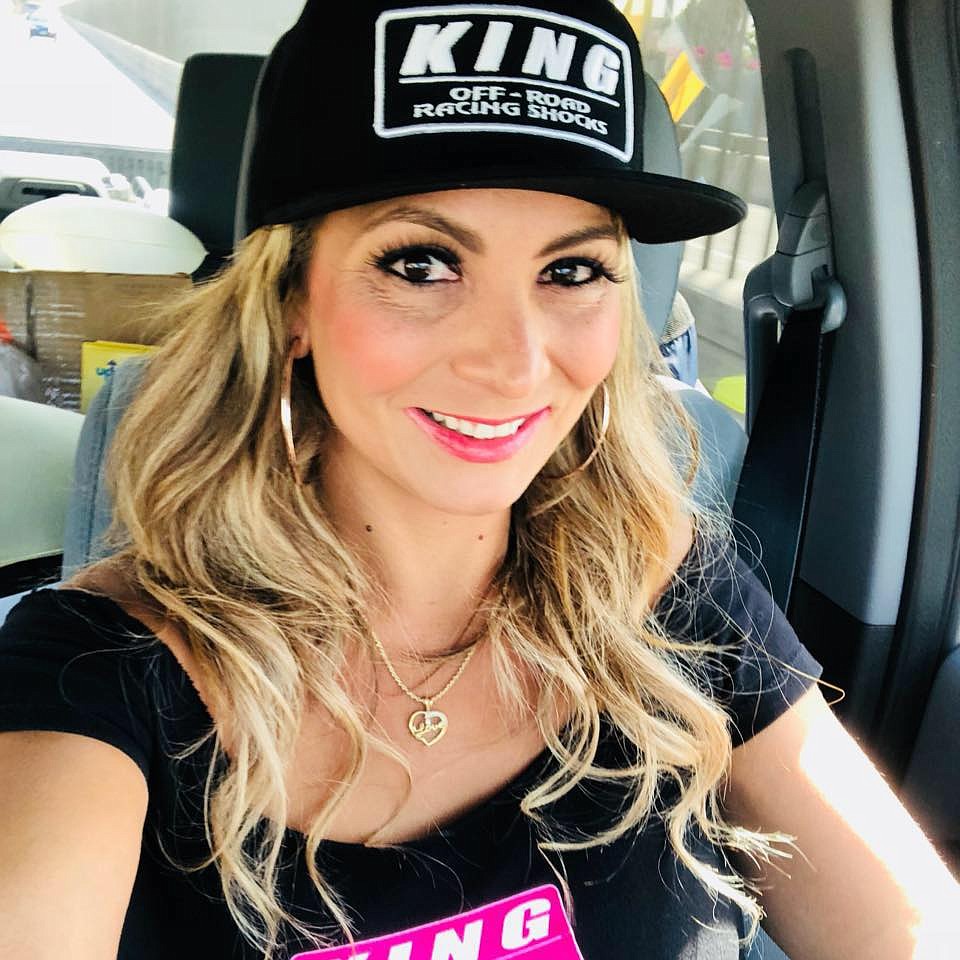 Many of the locals are concerned that the secluded 4-star waterfront resort, which has security gates, will “probably charge an entrance fee” to access the start/finish line of the annual 500 mile race — unlike in the past 50-plus years.

“Everybody will be allowed in,” says off-road racer Baja Nikki, “there’s plenty of parking and they are not going to restrict anybody [to access] the contingency and start/finish areas.”

Nikki’s helping with the logistics of the move and race event.

“The hotel part, which has been booked by the same race teams for the last five years,” she said, “will be closed off to the race portion which will be held at the Lucas Oil oval racetrack by the entrance.” 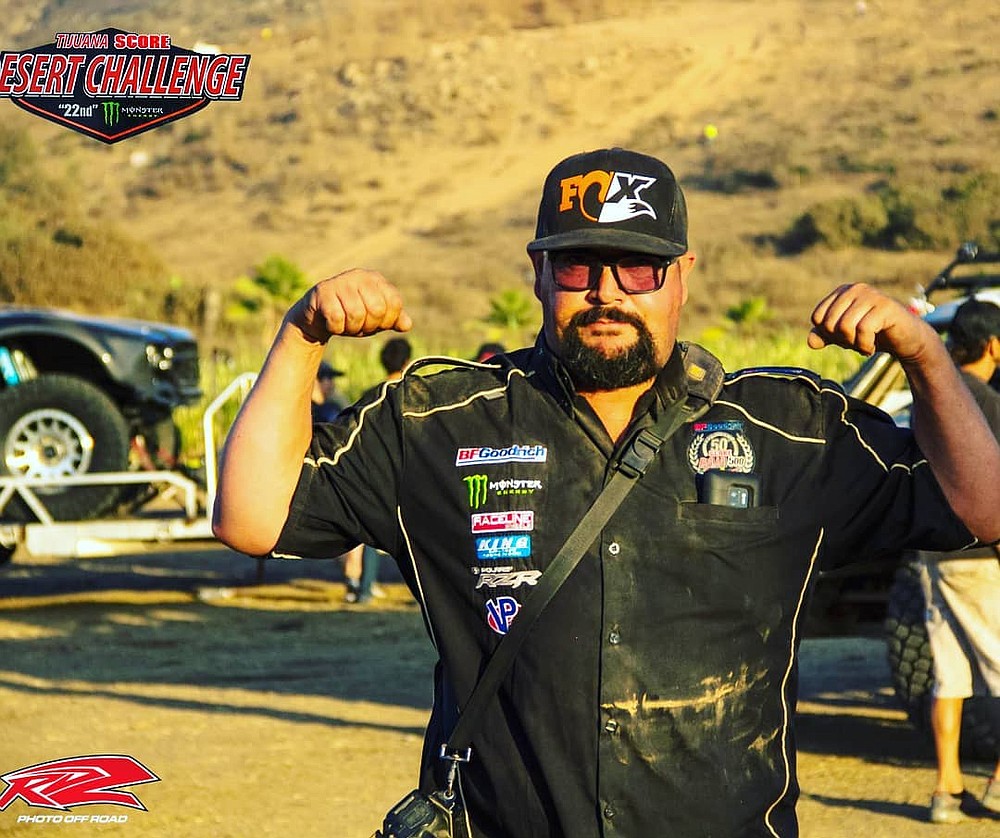 Felipe Mojica: "Estero Beach is better because of the views and it’s really clean."

“I know Estero’s parking area is a huge lot, but it sucks because there’s no restaurants to get food close by,” Stover said.

Nikki says the resort’s restaurant and bar will be open to the public.

“I think Estero Beach is better because of the views and it’s really clean, like your version of La Jolla,” said Felipe Mojica. “Change is good.”

Mojica is a professional photographer for the Baja Sports off-road fanpage.

Stover said a few of her fellow American friends are stoked about the new race venue because they rent houses close by. Many Americans stay by La Joya, which is south of the resort on the way to La Bufadora.

“As far as being a spectator,” Stover said, “I think we will be going out on the race course for viewing and just go back to see them come back to the finish line.”

On March 8, Stover posted a meme on her fanpage that translates to: “I have a very important question for my friends: What is your opinion of the Baja 500 changing [venues] to Estero Beach?”

Many commented “mal (bad)” and “it’s not traditional.” A few although, said the move was a good thing — including Baja California Senator Gerardo Novelo Osuna, whose family owns Estero Beach Hotel and Resort.

He commented on Stover’s meme in part: “Estero Beach is not charging SCORE International or charging to attend the event, technical contingency review, and the day of the race will be free per person. Those that [enter] the Estero Beach Lucas Oil racecourse, will be served with all the amenities to enjoy and appreciate the event from the stands with a capacity of 6,000 thousand people. Security will be better controlled for both the spectators and the runners, and for the first time, the Ensenada city streets will not be closed off. Those who do not want to witness the race from the start [line], where the vehicles will come out two-at-a-time for the first time in 51 years, will be able to appreciate the race from [Rancho] San Carlos hot springs.

“It is very important to mention that on the day [of the races], the elections for governor and municipal presidents will take place — a political event that requires the full attention of the State and Federal municipal authorities."

On May 29 the racers will check in and register; May 30-31 is the tech and contingency; June 1 is the start of the one-loop race; and June 2 is the award ceremony.