Mike Madriaga and the Reader 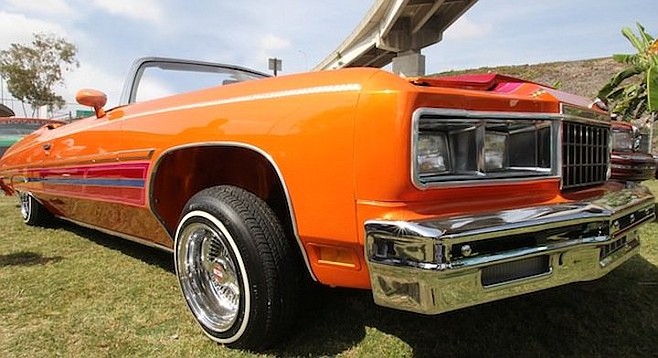 How Madriaga came to the Reader:

On April 19, 2014, my wife suggested that I email the Reader our photos taken earlier in the day at Chicano Park Day. Rob Mizrachi, the former-editor of the Neighborhood News section, said he’d run a piece if I typed up a story about the Klique Car Club rides depicted in the photos. The article, titled “Lowriders at Chicano Park Day” was published shortly after; a few days later I was compensated with a $150 check sent in the mail. 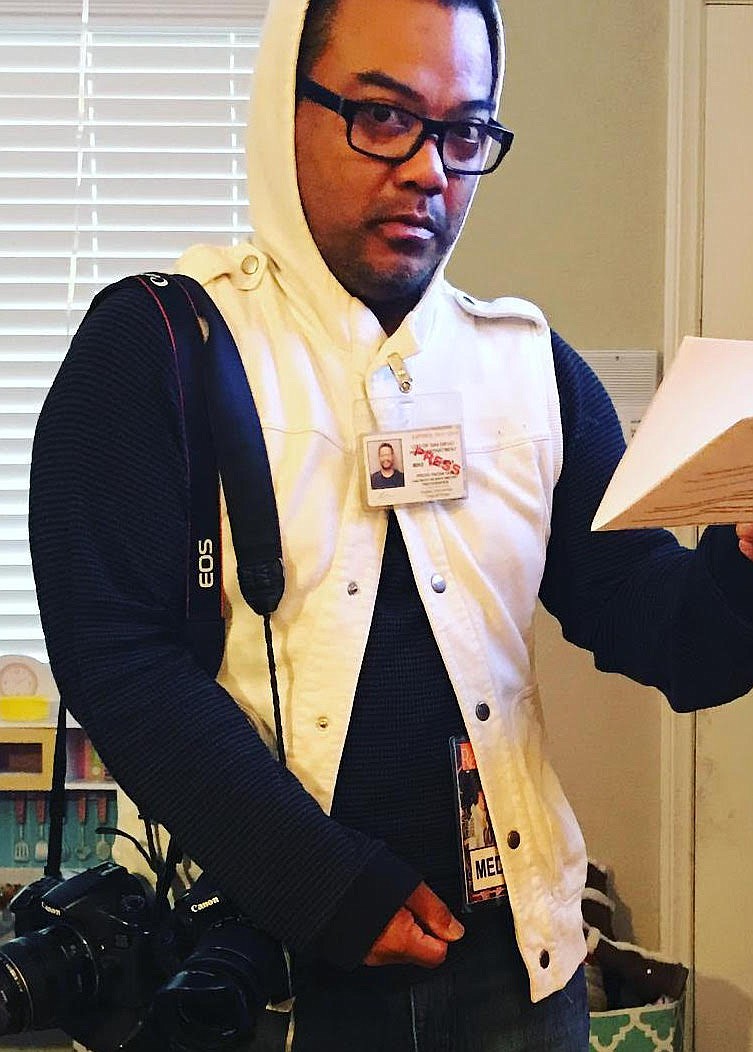 Years before, I photographed import vehicles and interviewed the owners at my Team Prototype auto garage in Chula Vista; I was used to my work being published. It wasn’t until a few months later that I realized how difficult it was to be a regular contributor for the Reader. The fact that I was knowledgeable about a certain subject matter, I could speak to strangers, and then write about our discussion didn’t make me special.

I pitched more and more story ideas to Rob and the majority were rejected. Unlike the other publications I freelanced for, Rob often responded to my email-queries, with: “Not enough” or “No, sorry.” He critiqued my queries and angles, and he’d send me screenshots of his edits within my stories that were published; I admire him for that.

After my wife had our second child in 2015, I returned to school to obtain my associate’s degree in digital journalism at City College; my wife went back to work in the school district. I obtained my associate’s in 2017 and the ratio of my queries-to-published stories improved; many of my Reader articles were written while I played Mr. Mom to our then-toddler and his older sister.

In 2018, I was saddened by the announcement of our editor Rob leaving our weekly. I began writing under our publication’s founder Jim Holman, who gave me a regular spot in the waterfront section, and our editor-in-chief Ernie Grimm, who green-lighted my feature stories, three of which became cover stories.

Some of Madriaga's favorite stories he wrote for the Reader: 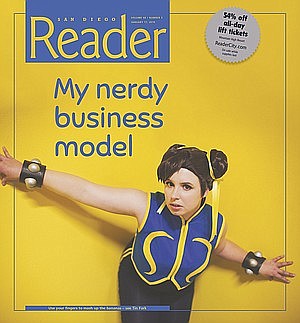 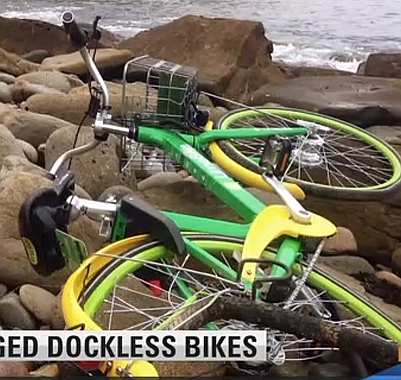 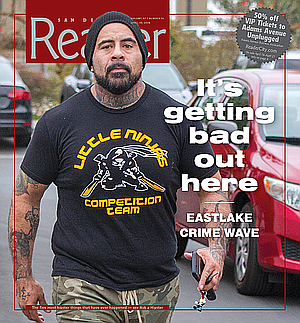 Keep writing Mike! I liked your lowrider story. Glad to be a fellow contributor. -Leorah Gavidor

Thanks Leorah! I look at that story and see how my style has changed. You keep writing too :-)