Chaney has both arms amputated in the name of love. Alas, the joke’s on him. 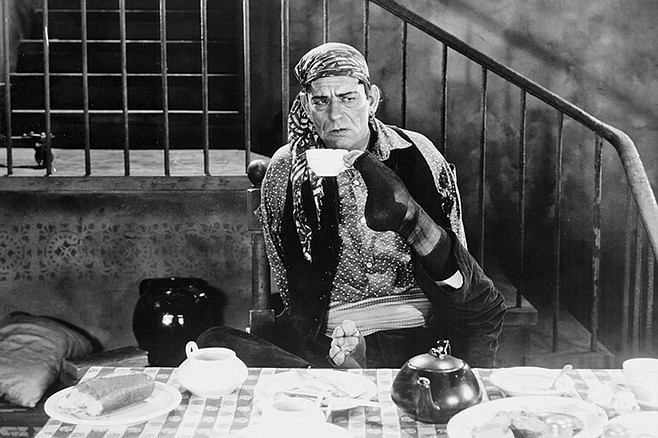 This week, we’ve got something old, something new, and something that squeaks in the dark. 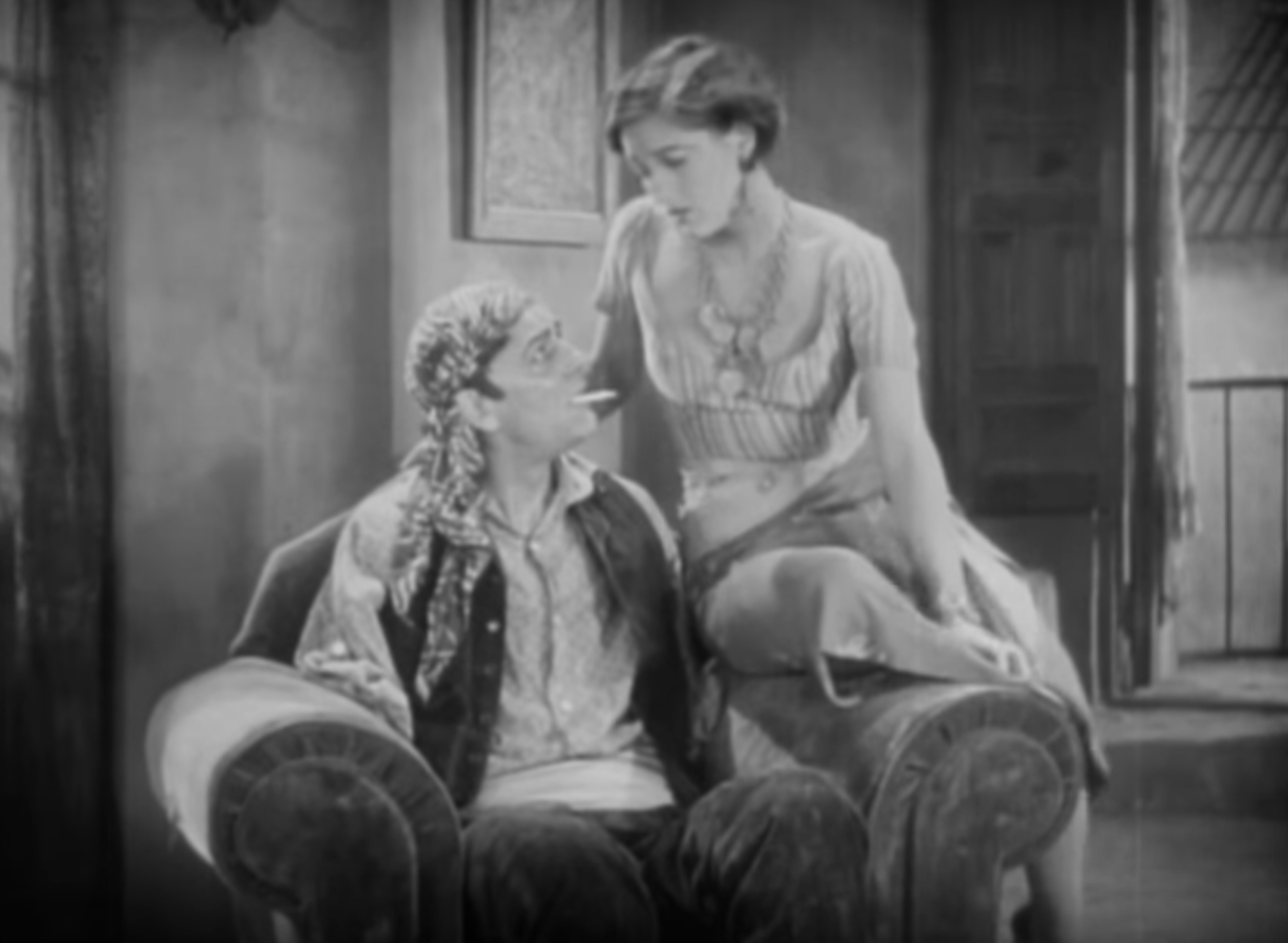 A crook on the lam (Lon Chaney) finds refuge as a circus novelty act, binding his limbs to his sides and posing as an armless knife thrower. Joan Crawford co-stars as the ringmaster’s daughter — aka Chaney’s object of desire — a young woman sickened by the thought of men pawing at her with their “beastly hands.” Calling in a favor from a sawbones, Chaney has both arms amputated in the name of love. Alas, the joke’s on him when Crawford gives her heart to the circus strongman. Stop me if you’ve heard this one. Consider it director Tod Browning’s rehearsal for Freaks, a monumentally unnerving creepshow with a cast comprised of real-life anomalies and curiosities of medicine. The Unknown ends on such a daringly appalling note that even in an era where CGI could pull it off with the greatest of ease, no one has dared to shop around a remake. The 60 minutes spent watching this will prove much more rewarding than any hourlong network drama ever could. (You might have to hunt down a hard copy, though.) 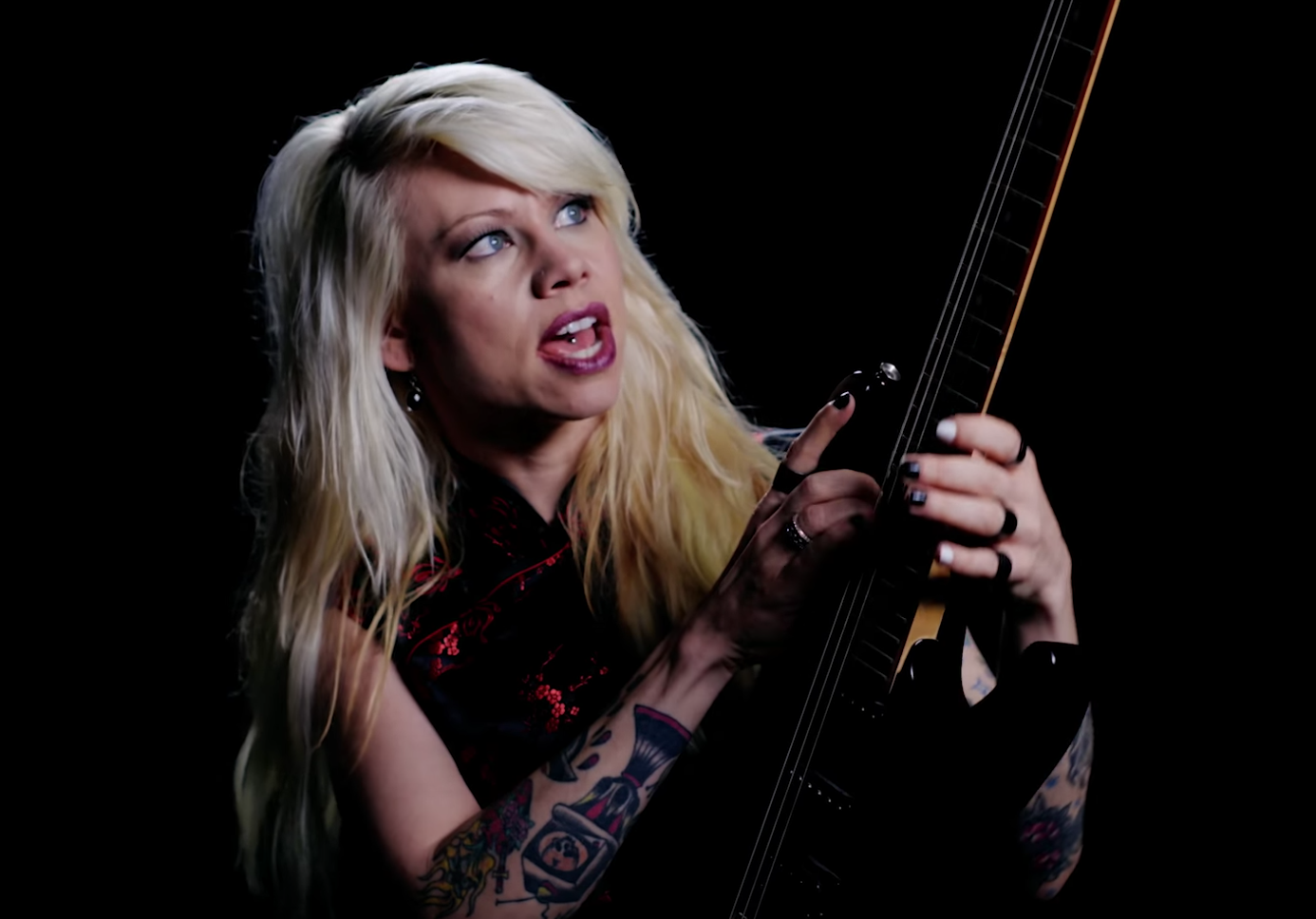 The title refers to those ear-splitting uptempo songs that blare from the P.A. system during sporting events. The rest of the film can be summed up in one sentence: “You haven’t bought music since music bought you.” It’s the rallying cry of this mockumentary aimed at internet pirates who didn’t quit downloading music, but simply quit buying. There are moments in writer-director (and University City-dweller) Scott Douglas Brown’s eviscerating satire when the rampant vulgarity of the dialogue splits one’s ear like a bullwhip, particularly as delivered by a capable assemblage of misogynistic record execs. Imagine the shock and delight when a sudden turnaround places the protagonist’s reins in the hand of a woman. The problem is one of consistency, with Brown taking on one too many extraneous characters and subplots, several of which don’t pan out. (A running gag that finds porn star Kayden Kross assigned exactly one trait — she likes to consume mass quantities of food — hits the wall hard.) Streaming on Amazon Prime.

Alvin and the Chipmunks: The Squeakquel (2009)

Alvin and the Chipmunks: The Squeakquel trailer 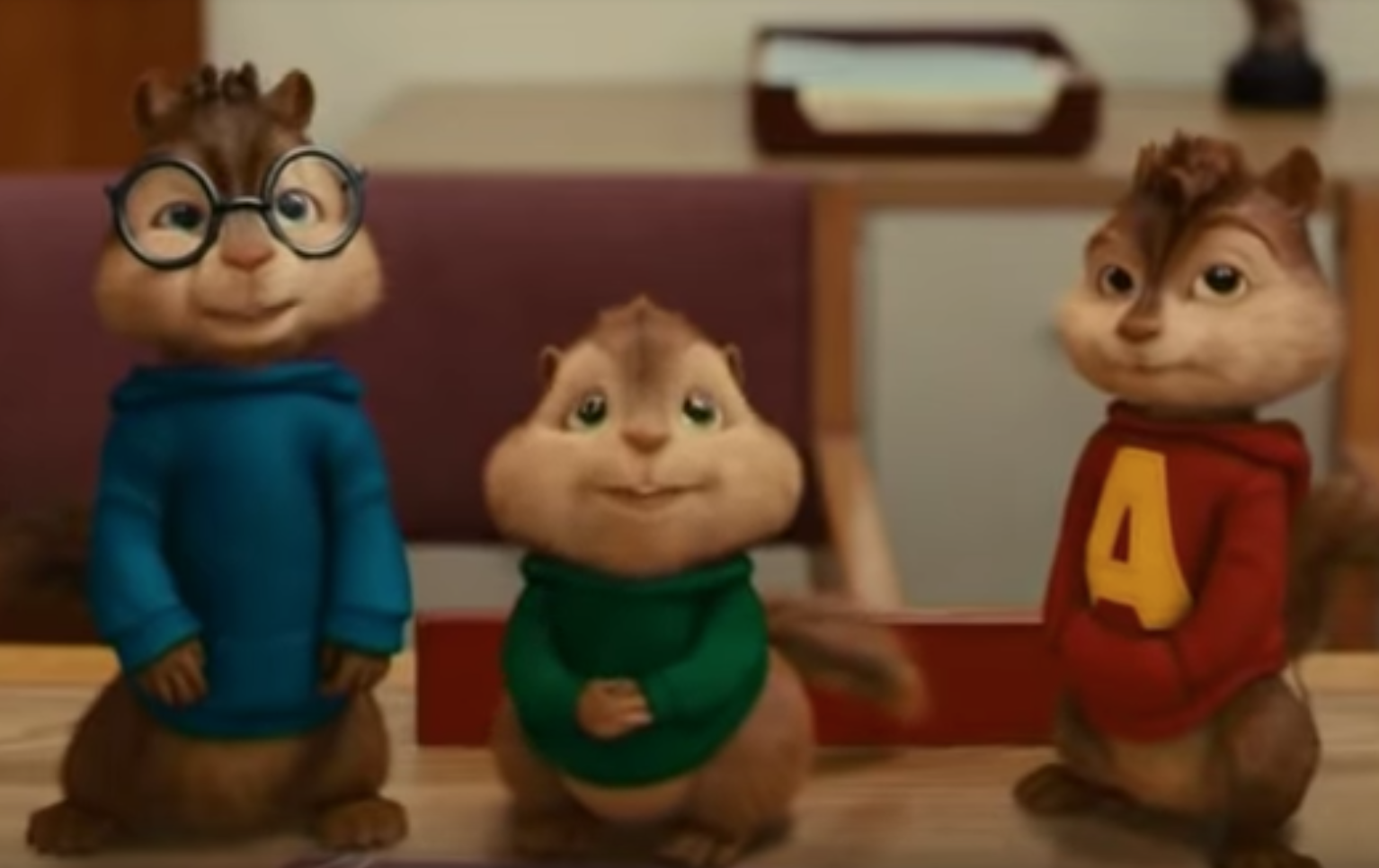 It’s 3 am, and the drawn-out yips of coyotes kicking back at the end of the neighboring cul-de-sac puncture my sack time. Grabbing at the remote, I aim for something on the cable feed to knock me back into slumberland. There’s never a coma-inducing Larry King infomercial on when you need one. I am instead greeted by an under-cranked chorus of “You talkin’ to me? You talkin’ to me?” There’s no sleeping through a Scorsese reference. The source must be verified. Pointing one lifted lid in the direction of the Sony screen reveals a trio of CG rodentia singing their tails off. What common thread is there that unites celebrated rockumentaries like Sympathy for the Devil, Let It Be, Glastonbury Fayre, The Kids Are Alright and the Squeakquel? Believe it or don’t, they were all photographed by Anthony B. Richmond. Dreamy to behold, with the sound turned off, it knocked me out faster than a fistful of Melatonin.

Well, at least the Chipmunks flick had Wendie Malick in it. She always delivers the goods.