Shocked at hate in San Ysidro 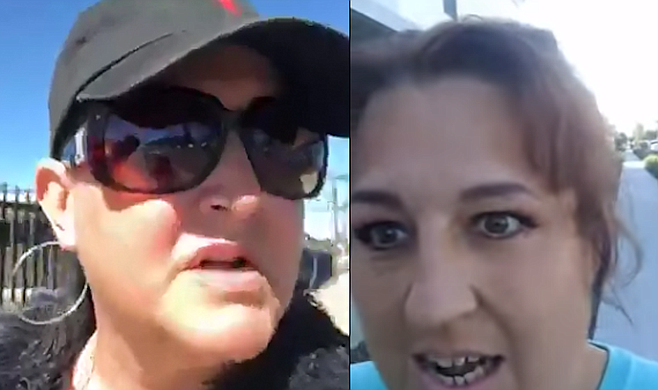 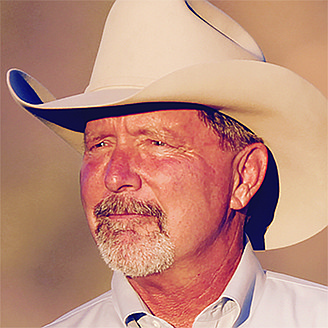 I live in San Ysidro and I’m aware that there is more than one anti-immigrant hate group (“Immigrant shelter near Imperial Beach draws videographers,” Neighborhood News, February 27) maneuvering around our South Bay region back and forth across to Tijuana and the two women involved that were apparently screaming at the people that work at the immigrant shelter, they’re both being watched by the Southern Poverty Law Center, which investigates hate groups.

But those two are only the tip of the iceberg. There’s another group much bigger called Paloma for Trump that goes back and forth across the border spreading hate. These people have been in a number of hate activities ever since the migrant caravans showed up in our region a few months ago. And all they do is run around and scream at migrants. They’re all being funded by GoFundMe and PayPal, and with this income they’re just going all over harassing migrants and government officials and immigrant aid workers. They’re just awful. Apparently they call themselves patriots, but the truth is they’re totally ignorant of what our country stands for.

I’m happy that the Reader published this, bringing this to the readers’ attention that we have some real anti-immigrant hate groups running around our border region. I read some of the letters that people sent into the Reader and again I was very shocked at how much fear and hate there is towards these immigrants. This is shameful and does not reflect what America stands for.

This headline confuses me. The shelter isn’t in IB (it's a mile east of IB). Why even mention IB if this all occurring in San Diego? Next time there is robbery in the Gas Lamp, I would like to see the headline, “Man robbed near Coronado.”

Vivian Dunbar used the word "immigrant" six times in her letter, however she dropped the important modifier "illegal" from before "immigrant," and thus created the strawman argument that the protesters were against all immigration. She also juxtaposed the word "hate" six times.

In Vivian Dunbar's very small world, is it possible that a person could be against illegal immigration and NOT be a hater?