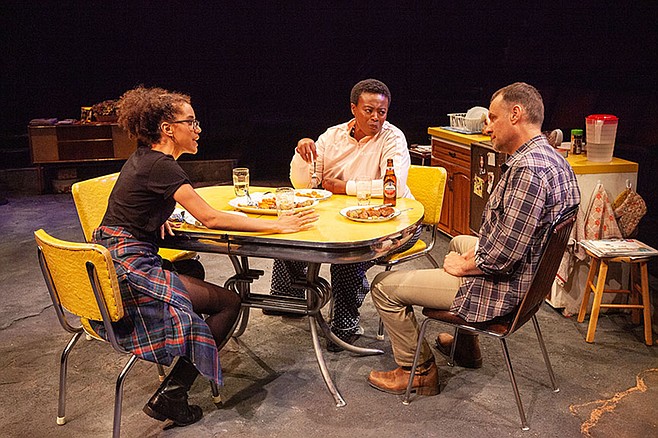 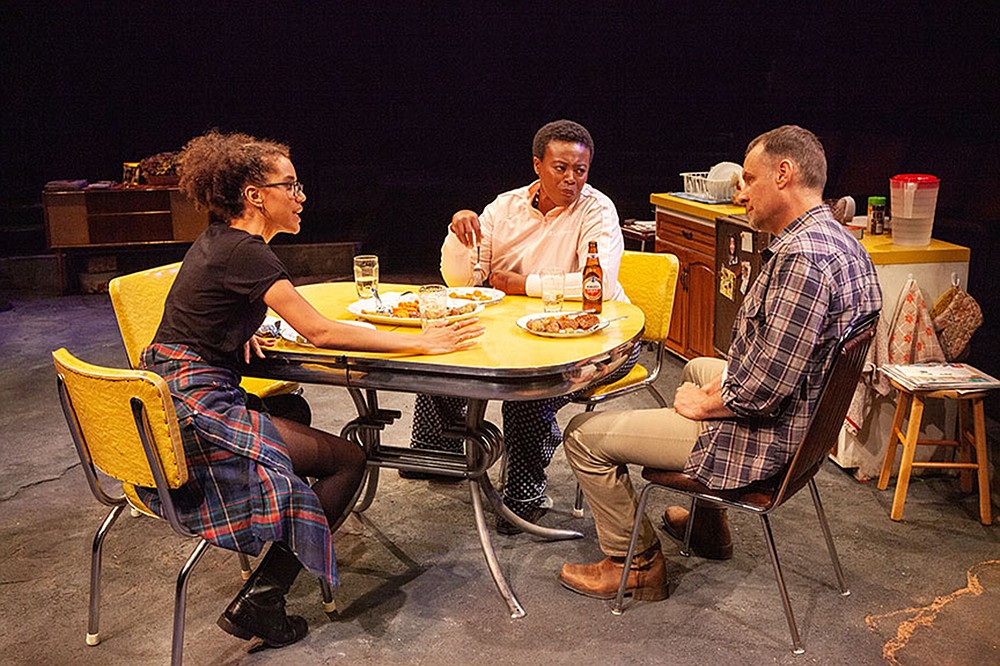 Feeling adrift in a changing America he no longer recognizes, Don scrapes together a living and struggles to support his family through hard work and good intentions. But everything around him, from his younger co-workers, to the technology in his office job, to his own opinionated daughter, seems alien to the certainties and stabilities he once knew. When a simple misunderstanding at work escalates into an all-out confrontation, Don hatches a plan to set right all the things he feels have gone wrong.

When: Thursdays, Fridays and Saturdays 8 pm, Sundays, Tuesdays and Wednesdays 7 pm. Through June 30. 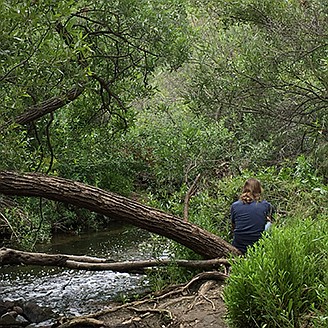 Shinrin yoku, the Japanese healing method of forest bathing, was developed in Japan during the 1980s and has become a cornerstone of preventive Japanese medicine. Learn how to de-stress with nature guide Frances, who will teach you the skills of “forest bathing,” relieving anxiety, and increasing creativity. No skill or fitness level is required for this gentle walk. 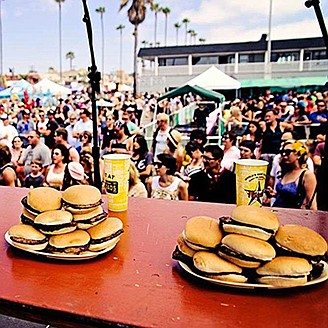 The OB chili cook-off features 20 tastings in both amateur and restaurant divisions. Cooks compete for Best Restaurant Chili, Best Amateur Chili, Judge’s Choice, and People’s Choice. There will be four stages with music, a local art show, a Hodad’s burger-eating competition, a beach-side bar serving beer and cocktails, a wing-eating contest, and a music area where attendees can learn to play a simple song with a professional musician. 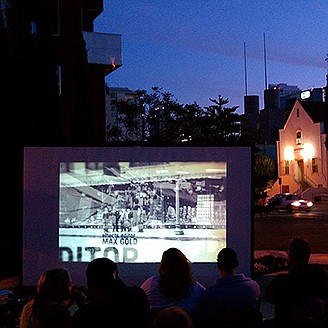 Every Saturday night this summer, come watch Italian films with English subtitles. On June 22, enjoy Come Un Gatto Tangenziale, the story of an encounter between a bourgeois man and a poor woman. When their teenage children fall in love, they learn they have a common goal: to end the love relationship between their kids. Attendees are encouraged to bring a picnic and blankets. 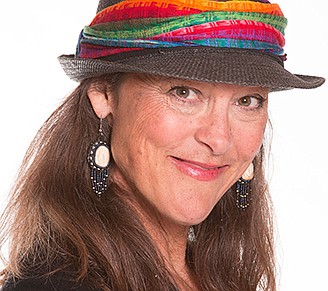 Painter and singer Cici (Porter) Artemisia is releasing her new album, The Lucky One (produced by Jeff Berkley), just before relocating from San Diego after 35 years of fronting area bands like Bordertown. The release party doubles as a going away party, featuring games of chance such as horseshoes, poker, and Wheel of Fortune.