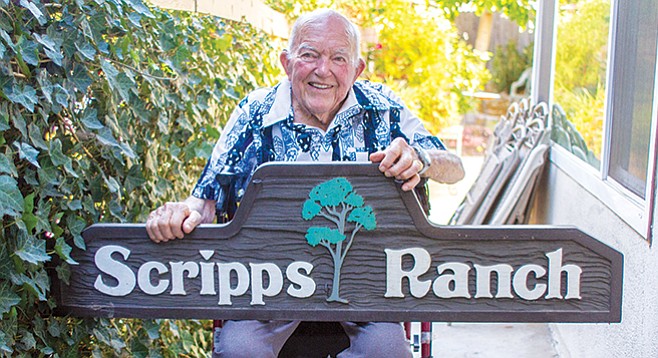 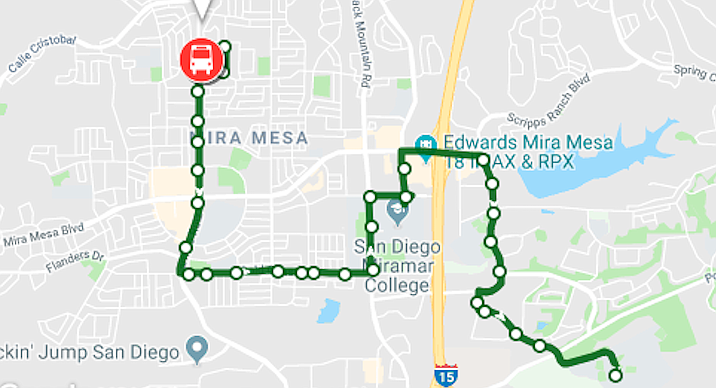 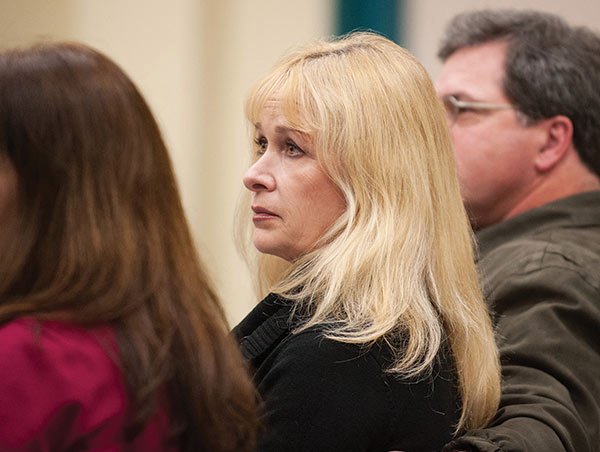 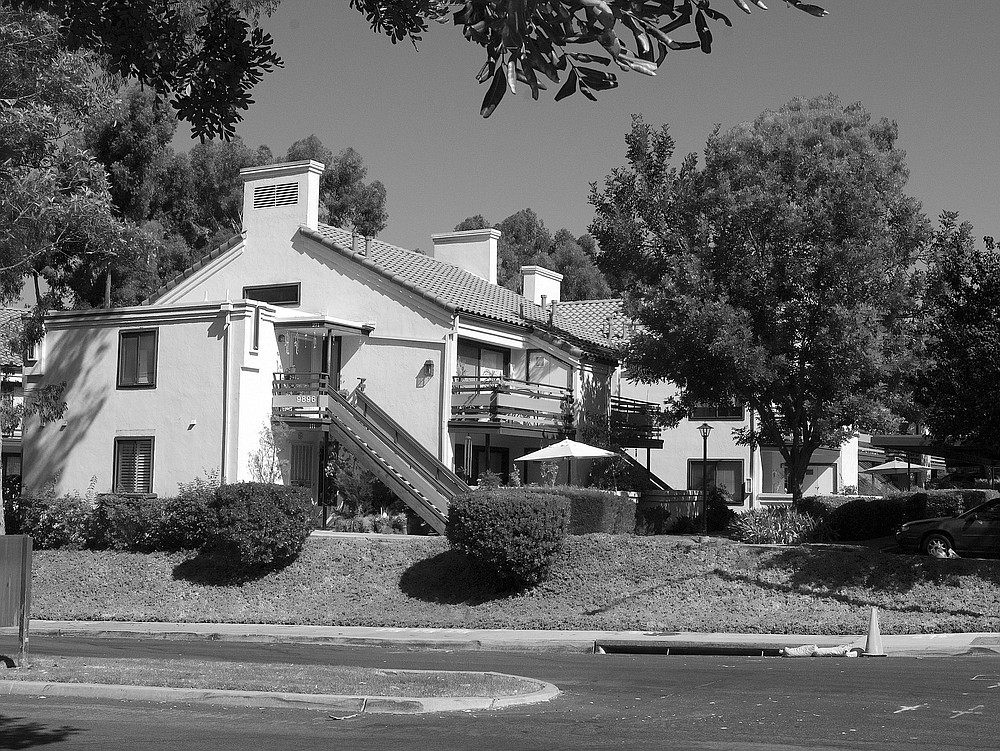 Little white box condo in Scripps Ranch, the starter home among all the other starter homes. 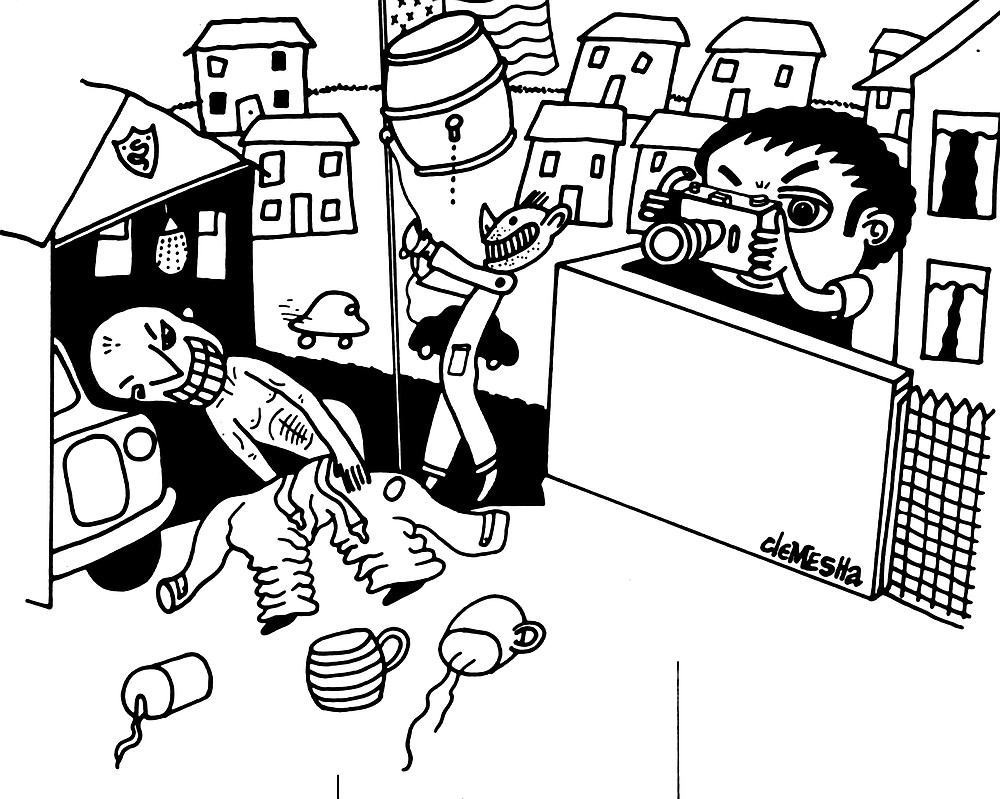 When Pearce entered Miramar yard facility, a man came from a parked van and mooned him. Pearce snapped away while the city uniform was draped around his ankles.