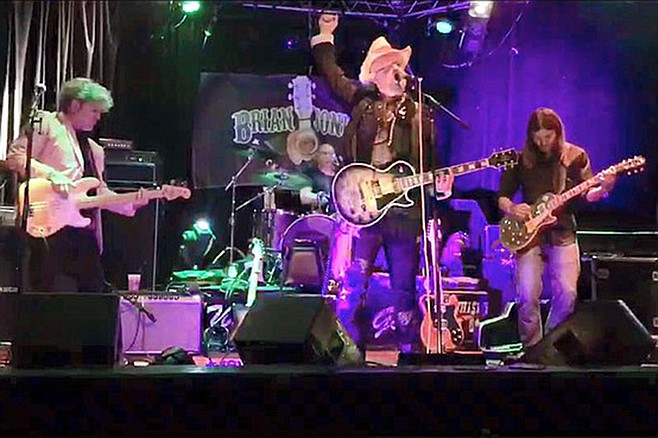 Formed in 2015, the Brian Jones Rock ‘n’ Roll Revival honed an original blues-based rock and roll sound on their 2016 debut album, A Real Good Time. The record was promoted with a video for “Finding Diamonds” shot locally at Hindsight Studios in a live audience setting with a small crowd, a la Nirvana’s “Smells Like Teen Spirit.” Their followup full-length Holy Roller was released in 2017, with their newest, Save Your Soul, dropping last year. Recorded, mixed, and mastered by Steve “The Chef” Russel at Stealth Studios in La Mesa, the album was mostly written by bandleader Brian Jones (no relation to the late Rolling Stones star), except for covers of “Lucille” by Little Richard and “I Just Wanna Make Love to You” by Willie Dixon. “There are three ballads and three blues songs,” says Jones, “and one Velvet Underground-inspired surf rocker called ‘Boogie Child.’” Bassist/singer Sol has also played with Sublime tribute act 40 Oz. to Freedom. 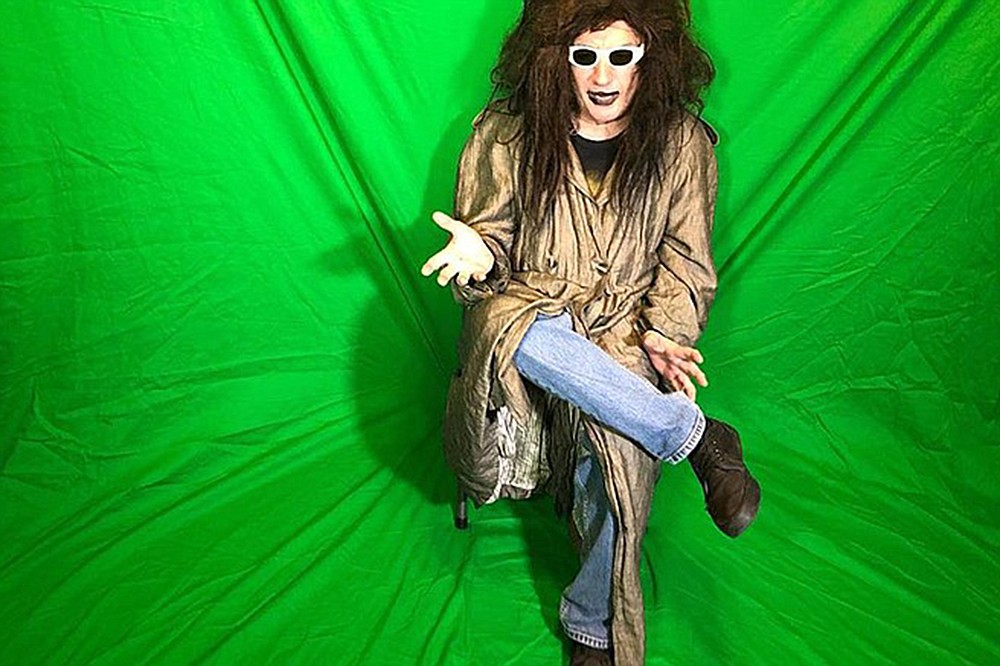 Highly influenced by avant-garde performer John Cage, eccentric indie-punk pioneer Gary Wilson is best known for his highly sought 1977 LP You Think You Really Know Me. The album was recorded in the basement of his parents’ house, and only 600 copies were pressed, many of them smashed over Wilson’s head at shows. After relocating to San Diego, Wilson and his band the Blind Dates performed all over town in makeup, led séances from the stage, and were known to wear beekeeper’s hats or sheets of plastic held together by duct tape. Club operators at long-gone area venues like the Skeleton Club and Straita Head Sound often booted him over the messes. Gary Wilson and the Blind Dates eventually split, and Wilson disappeared from the public eye. Years later, after Sub Pop Records cited Wilson as an indie inspiration and Beck mentioned his name in 1996’s “Where It’s At” (“Passin’ the dutchie from coast to coast/ like my man Gary Wilson rocks the most”), New York’s Motel Records sought to rerelease Wilson’s seminal LP and hired a private detective to find him. He was rediscovered working in a porn/peep show/nude dancer shop called Jolar near SDSU and is currently in the midst of a successful career resurgence that has happily included new music releases. 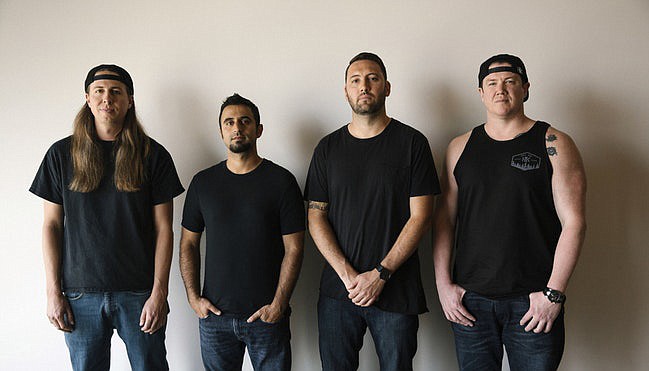 If it seems like every month brings another major reggae event to town, that’s because nearly all of them for the past few years have proven successful enough to merit more. What makes the U.C. Santa Barbara grads of Rebelution stand out is their utter DIY independence from the machinations of the record industry. From the start, they’ve run their own label, booked their own gigs, and done all their own promotion and advertising. Despite the lack of major label backing, a 2007 breakthrough album, Courage to Grow, reached number four on Billboard’s Top Reggae Albums chart, with subsequent releases topping that same chart. Their newest from last year, Free Rein, surprised many by taking on a number of decidedly non-reggae genres, including tracks heavily steeped in jazz and R&B, but still reflected in island-tinted glasses that have already turned several of the new songs into popular neverending-concert jam staples. The bill includes Jamaican singer-songwriter Protoje (whose 2018 full-length A Matter of Time was Grammy nominated for Best Reggae Album) and Durand Jones & the Indications. 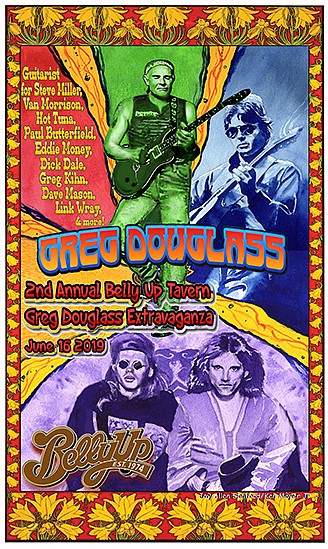 “I’ll be turning 70 in October but I’m getting an early birthday present this year,” says onetime Steve Miller Band guitarist Greg Douglass. “The Belly Up Tavern asked me back for another celebration of what has been an unexpectedly long and successful music career.” His band will play music from throughout that career, including his collaborations with Hot Tuna, Van Morrison, Eddie Money, Greg Kihn, Quicksilver Messenger Service, Big Brother & the Holding Company, Paul Butterfield, the Electric Flag, and others. The evening will also include original music from his most recent studio album, Flight of the Golden Dragon, as well as his signature Steve Miller riffs such as the one heard in “Jungle Love,” which he co-wrote (and which went a long way toward paying for his house). “It’s Father’s Day, so, if you’re a millennial, bring dad,” says Douglass, who moved to the San Diego area in 1992. “Or, if this is the music that made up the fabric of your formative years, i.e. if you’re a hip old fart like me, bring yourself, a group of like-minded friends, or your progeny. It’ll be the coolest history lesson they ever had.” 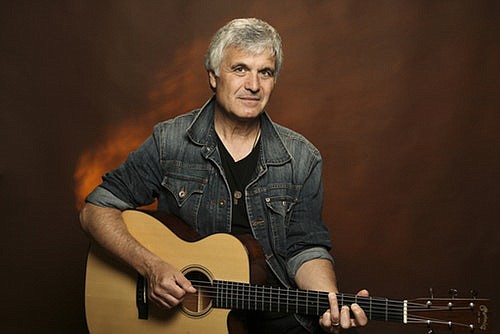