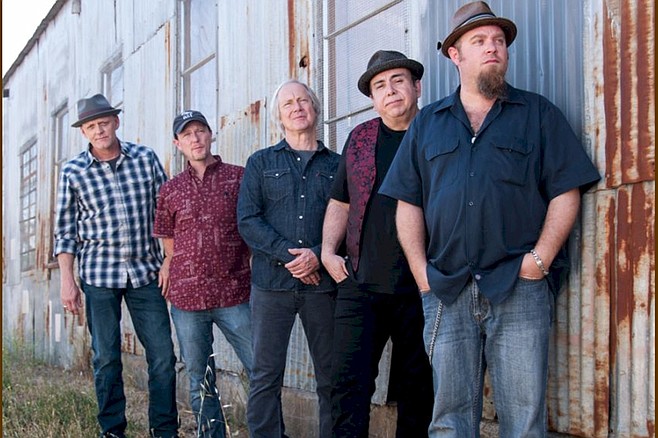 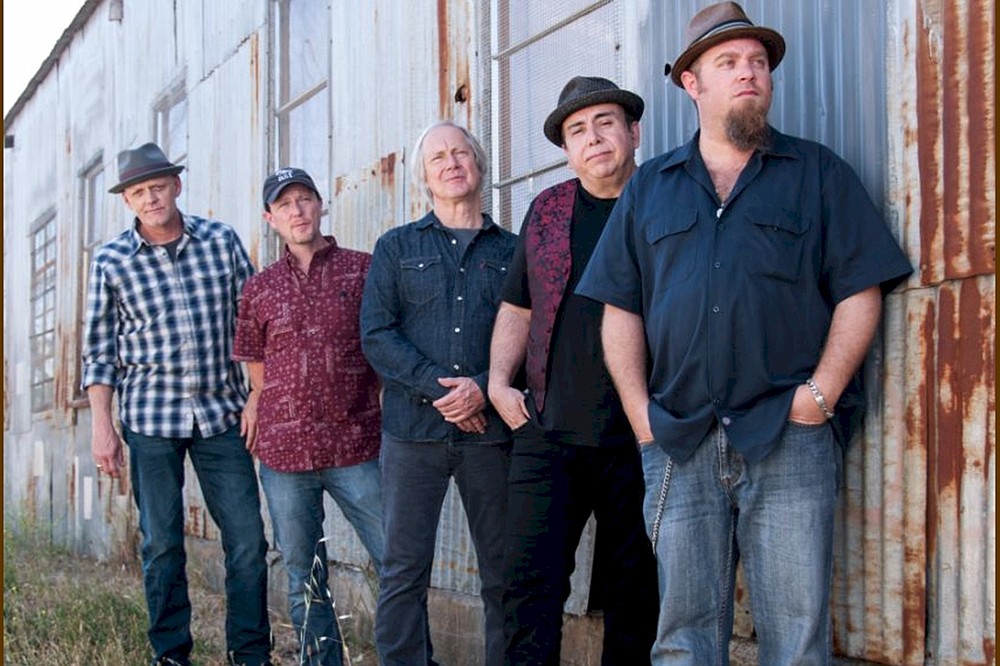 Led by Jim Weider, a 15-year former member of The Band and Levon Helm’s group, The Weight Band originated in 2013 inside the Woodstock barn where Levon Helm and The Band helped redefine rock and roll Americana. Featuring other members who’ve played with both groups, they released their debut album last year, World Gone Mad. The show will feature original songs off the record, plus Band hits such as “Up On Cripple Creek,” “The Weight,” and “The Night They Drove Old Dixie Down.” 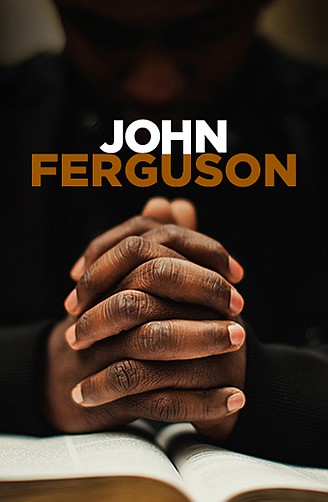 St. Ervine Ferguson’s story of faith and fear in a time of crisis. In a rundown farmhouse in County Down in the 1880s, John Ferguson lives by the word of God and believes there is a reason for everything. The Fergusons are on the brink of eviction from their farm when a local man makes a proposal that could be the answer to their prayers. 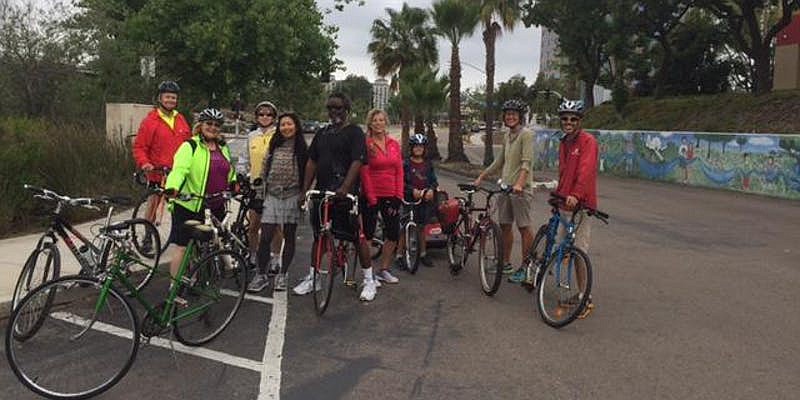 Enjoy a 12-to-15 mile group ride along the San Diego River Trail. The path is flat, without cars or motorcycles, and provides a chance to catch a glimpse of local wildlife. The ride will include informational stops about the future of the river trail, river murals, and bike connections. Participants should bring their own bikes, safety gear, water, and sun protection. Suitable for adults and bike-savvy children, age 10 and up. 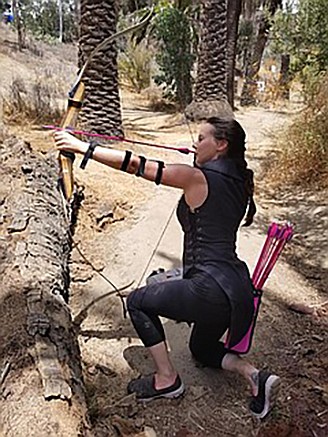 King Arthur’s Court is located at a Renaissance archery range in Balboa Park. The novelty shoot consists of 40 hand-painted and 3D targets. There will be an on-stage Best King Arthur Costume award. Two barbeque stations will have food available for purchase. Kids under 12 shoot for free. 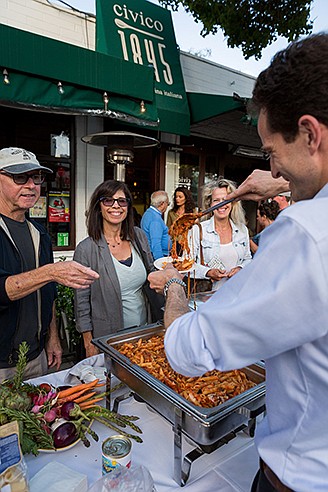 Little Italy’s restaurants invite you to sample their signature dishes. There will be two routes: a south route and a north route, each with 20+ restaurants. The offerings will include seafood, pasta, pizza, desserts, and beverages. Participants can visit restaurants in exchange for a stamp on their passport. Live musicians will be scattered throughout the streets and piazzas in this 48-square-block neighborhood.