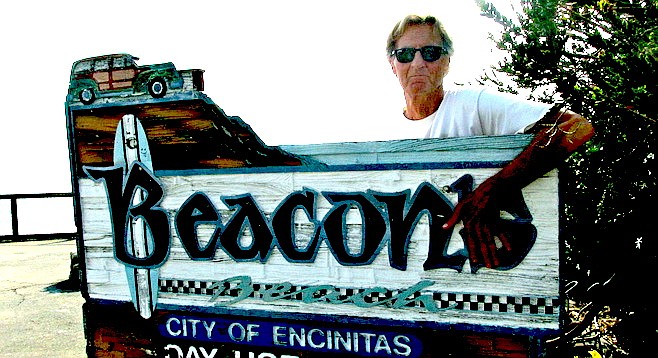 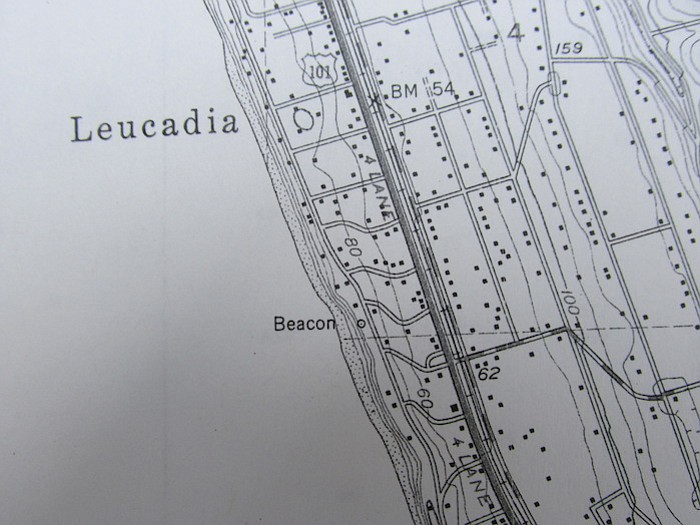 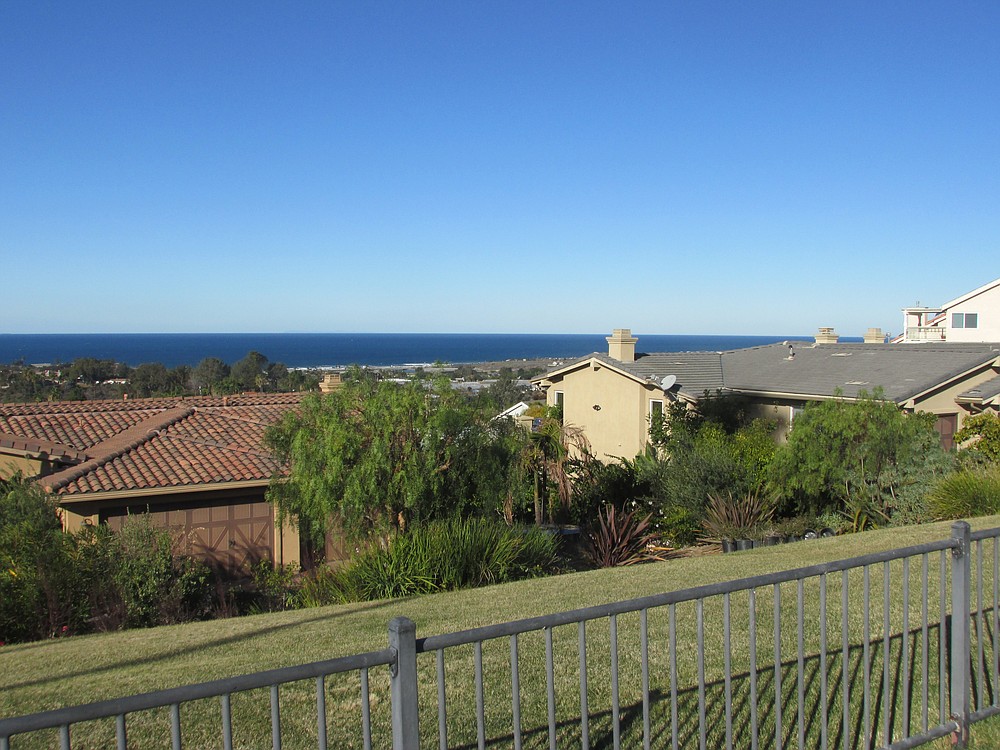 The view from Station White 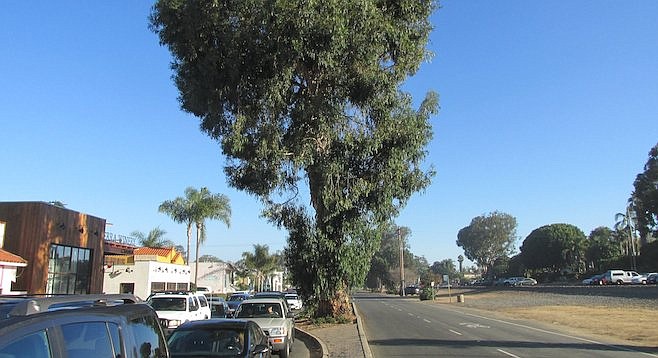 Part of the eucalyptus canopy that hovered over Highway 101, from Leucadia Boulevard to La Costa Avenue 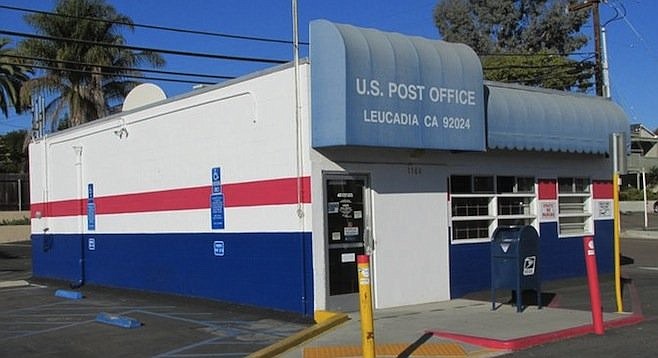 The building has served Leucadia since the late 1940s. 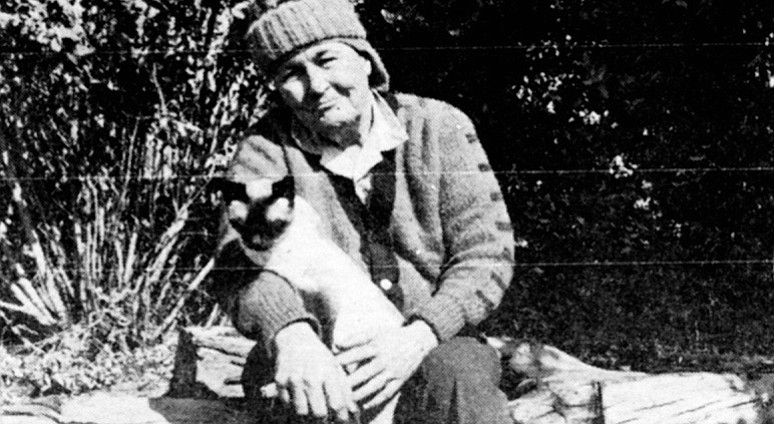 Audrey and her pet cat. She was muttering something about “luggin' these damn small saws like that.” She finished this tree, too, and handed me back the saw.