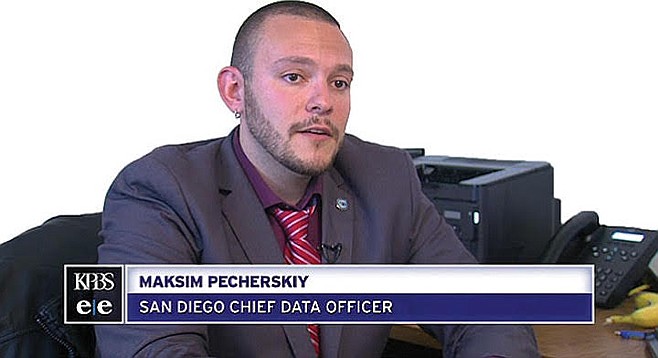 As the tenure of lame-duck San Diego mayor Kevin Faulconer ticks down, city executive ranks have been thinning, spelling difficulties for key services.

Most famous on the list of unfilled Faulconer appointments is the position of city auditor, vacated last year by Eduardo Luna, who got pay and benefits of $223,041 in 2017, his last full year in office, according to the Transparent California website. 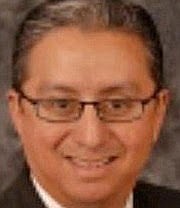 Eduardo Luna left town for a similar position in Beverly Hills in 2018.

Luna was forced to leave town for a similar position in Beverly Hills in 2018 when his ten-year term ran out. Faulconer made it clear he would not rename the nationally regarded professional whose reports frequently called out the operational shortcomings of the mayor as well as his mentor and predecessor Jerry Sanders. 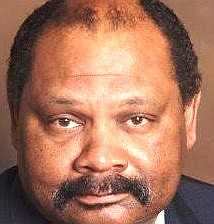 Herman Parker of parks and recreation got total compensation of $190,328.

“As audit committee chairman and a member of this year’s audit search committee, it is clear to me there is a fundamental flaw in the auditor-selection process,” said a Sherman statement reported by the Union-Tribune. “The administration appoints the auditor who will then be tasked with conducting oversight of, and holding accountable, the administration.”

The auditor position continues to be advertised on the city's jobs website with no application deadline. The posting was recently joined by that of the parks and recreation directorship, held by Herman Parker, who's had the gig since arriving from Santa Barbara in May 2014.

"Under the general direction of the deputy chief operating officer for neighborhood services, the parks and recreation director will lead the department of more than 900 full-time equivalent employees, with a budget of $158 million," says the job notice with a closing date of August 30.

Last year Parker got total compensation of $190,328, according to the Transparent California website.

Another high-profile spot, chief data officer of the city's performance and analytics department, is up for grabs with no application deadline or salary range provided.

"We are seeking individuals who love to ask "Why?" and "How can we do better?" Successful candidates are excited about data and analytics, and understand the associated opportunities and limitations; seek continuous improvement; enjoy problem-solving and are inspired by tough challenges; appreciate others for their contributions; and can work independently and within a team"

In November 2014 when the mayor named the Maksim Pecherskiy to the newly created post, a mayoral news release heralded the move. “Maksim is a perfect fit for the role of chief data officer,” said the statement. “He will use public data and technology to help government make data-driven decisions, improve service delivery to our residents and positively impact the quality of people’s lives.”

Unlike the hype that marked his arrival, Pecherskiy's departure from city hall earlier this month was quiet. "He’ll next turn his attention to side projects including building custom private-sector software," Techwire reported.

"Eager to be pushed out of his comfort zone, Pecherskiy said international development and disaster management are 'the new problem spaces that I want to explore.'”

"The city will look to its burgeoning startup community for advice on the path forward," Almis Udrys, Faulconer's deputy chief of staff for Innovation & Policy told Techwire. But with Faulconer's term running out next year, finding serious talent to serve during the mayor's short remaining tenure could prove difficult.