Forky: a life on film

After decades of service, the three-pronged plasticware gets a shot at stardom 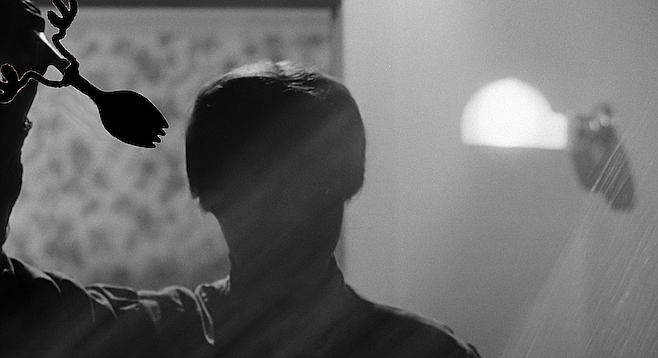 He may be this year's emerging superstar, but Forky arrived on the scene long before Toyota began cranking out hybrids. Half-fork, half-spoon, and all-heart, his is a presence so large, they might just as well have titled his breakthrough vehicle, Toy Story Forky.

Coming from a mixed union of tableware — father Morris Tablespoon and mother Tine Daily — made growing up even tougher on the young spork from Altuna. While vacationing in Hollywood with his family, Forky answered an ad that led to full-time employment in M-G-M’s craft services department. Not unlike Cary Grant, Forky was never contractually obligated to one studio. (IMDB credits Forky with well over 400 movie and television appearances.) What follows is a woefully insufficient tribute to a star who dedicated his life to serving others. 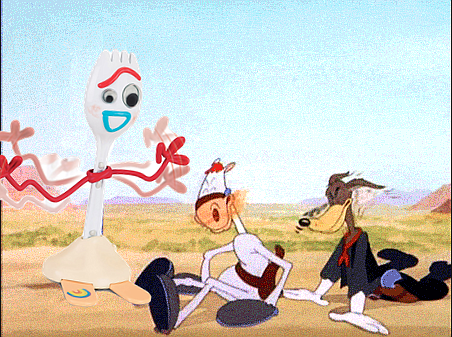 The Forky in the road.

The Oscar proved to be a monumental disaster for all parties concerned, so much so that Forky demanded his name be removed from the credits. 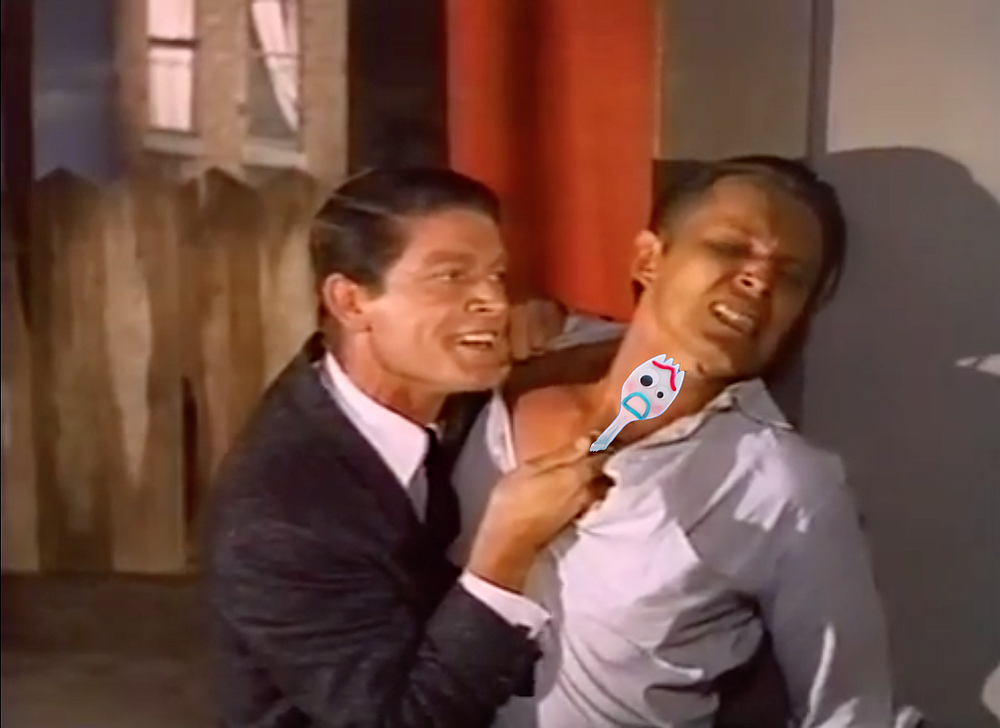 Joe Pesci recalls, "It was a time when Forky was on the skids, working in a soup kitchen. Marty took pity on him. Schrader's script originally read: 'If I see you put your hand in the plate one more time, I'm gonna stab you with this Forky.' Where does he get his balls big enough to think a [email protected]&*ing toy fork is going to upstage me?" 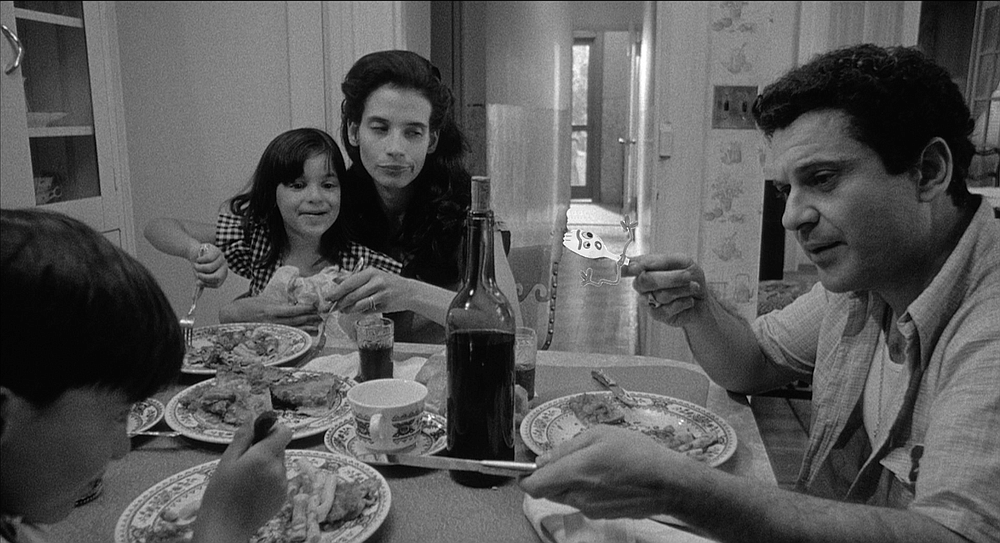 Clint Eastwood pulled aside director Sergio Leone and complained, "The goddamned spork is upstaging Van Cleef." At Eastwood's behest, a call was placed to SAG and Forky was replaced by Australian ladler, A. Splayd Spnorf.

The Good, the Bad, and the Forky.

According to Spencer Tracy, Forky "was the best goddamned prop I ever worked with." 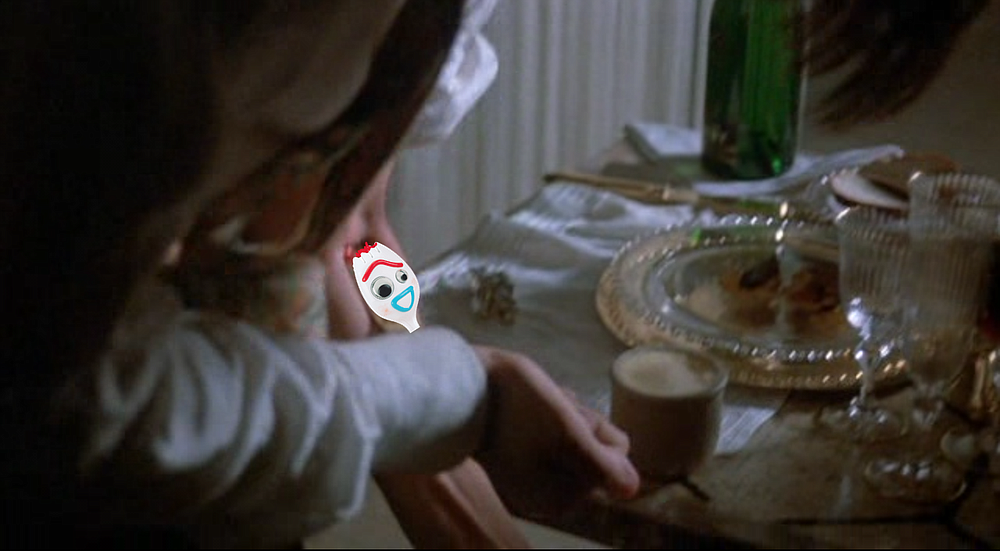 "Curly was a genius in my book," Forky recalls. "Moe later expressed regret over his decision to snub me in favor of Besser as Shemp's replacement." 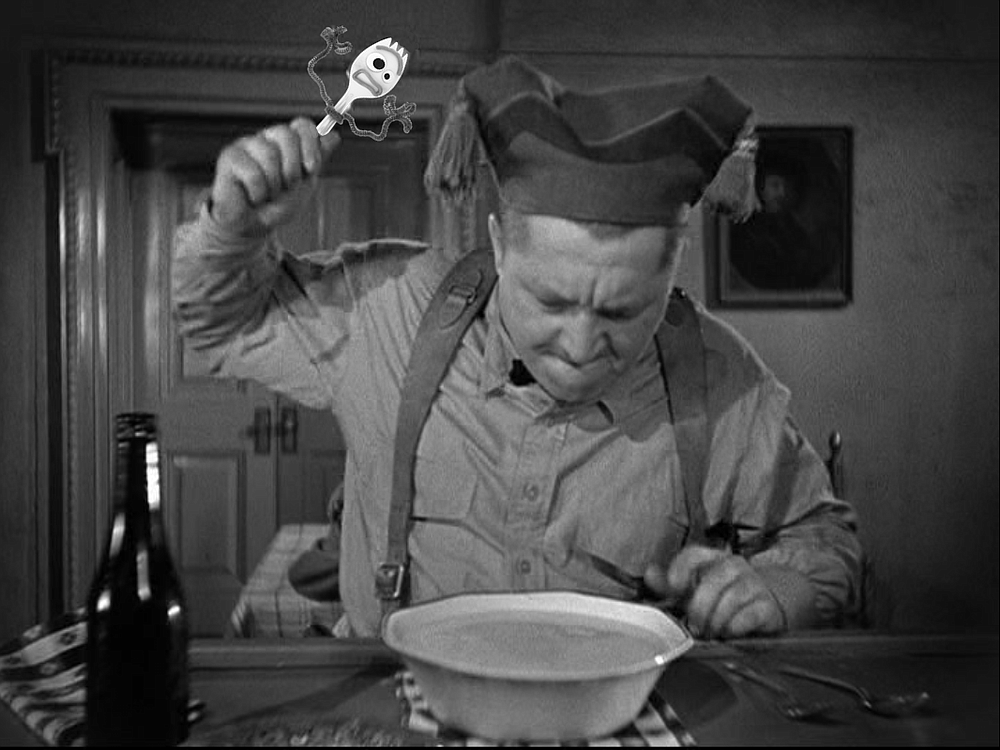 Not wanting to blind a stunt-person, Forky blew so many takes that Albert Brooks joked, "Keep it up and we'll change the name of the picture to Defending Your Knife.

Gershwin originally conceived Forky & Bess as a musical showcase for the multi-faceted spork, but the pioneering Civil Rights activist refused to work in blackface. 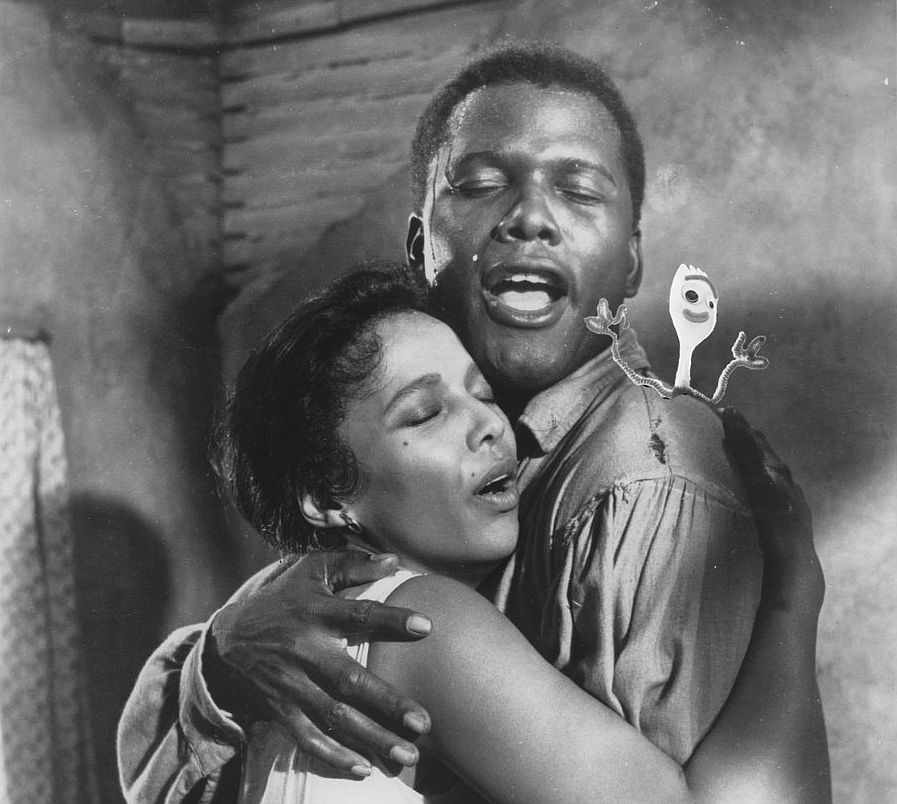 "I loves you Forky!"

In spite of an ugly public breakup, Jerry Lewis went to his grave calling Forky, "The best straight-man I ever worked with. Every year when I put out the call to perform on the Telethon, Forky never asked how much; he asked when do you need me. He was marvelous." 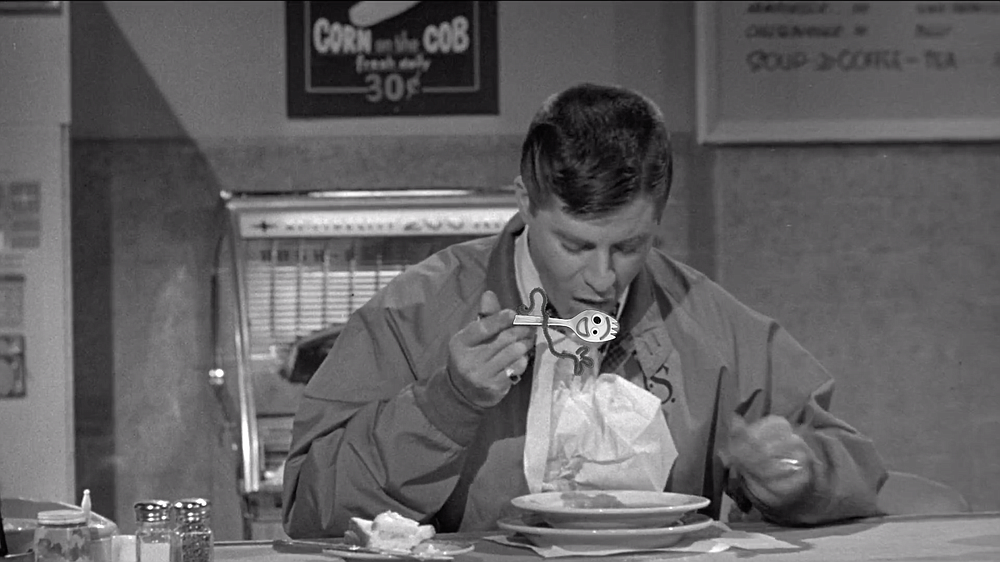 Who's Minding the Spork?

Looking to stretch as an actor coupled with his deep appreciation for the project, Forky told HBO documentarian Steven Okazaki, "Normally I don't walk across the street for less than $50,000. For you, I work for free." 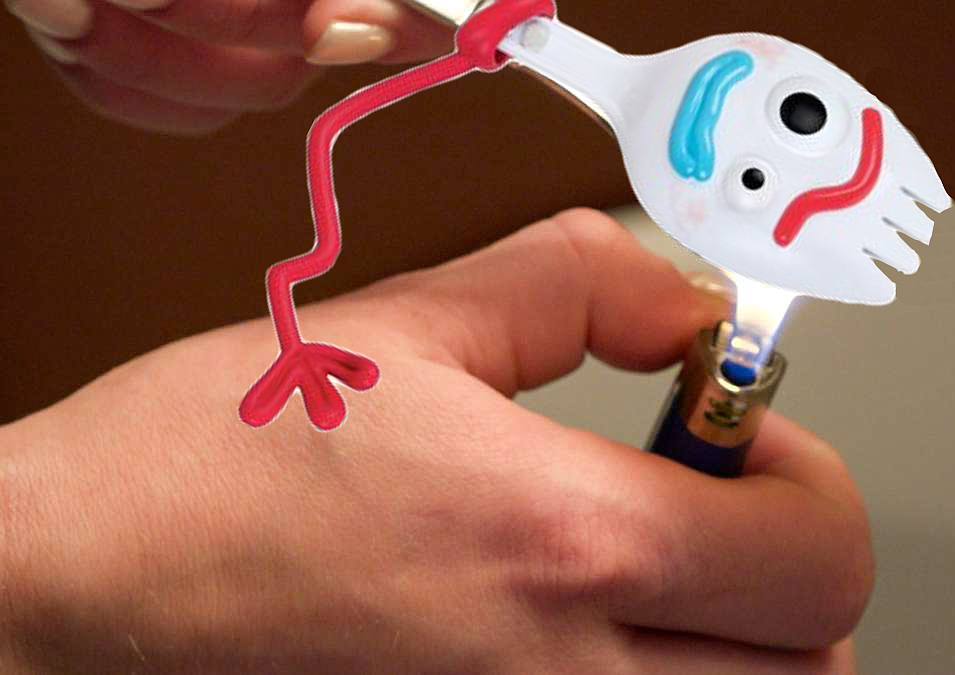 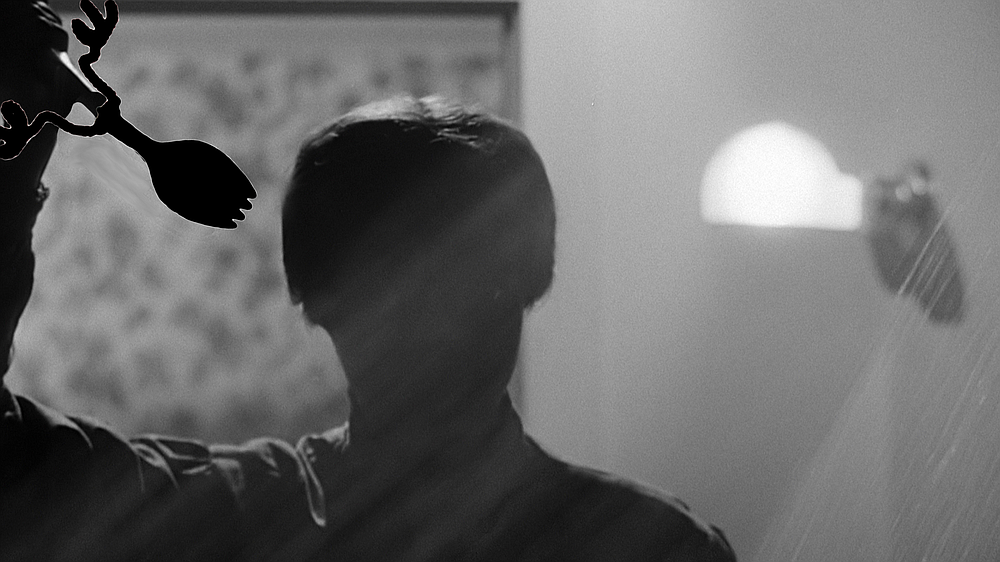 Everything about this photo screams unfit to serve. 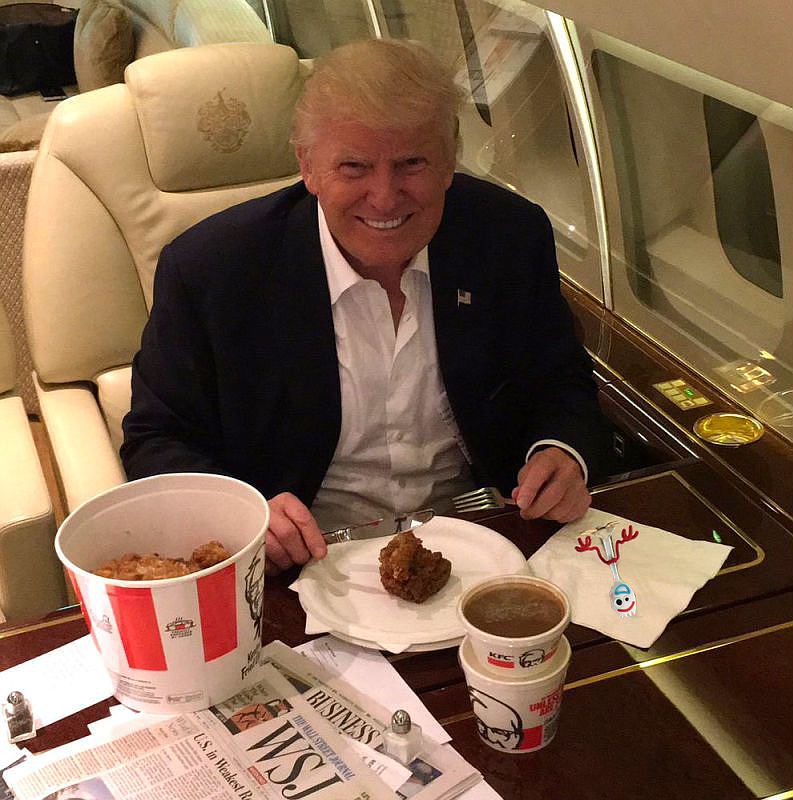 It was originally going to be "Bringing Up Forky" until Howard Hawks stepped in and said "a leopard can do the same job for 1/8 of the cost". And Forky got the boot... 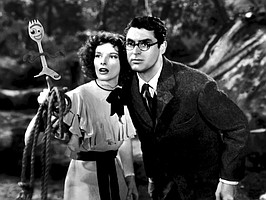 "We can't give you anything but loveeee, Forky!" by Colonna