Will dad eventually bury his shame and call the child his own? 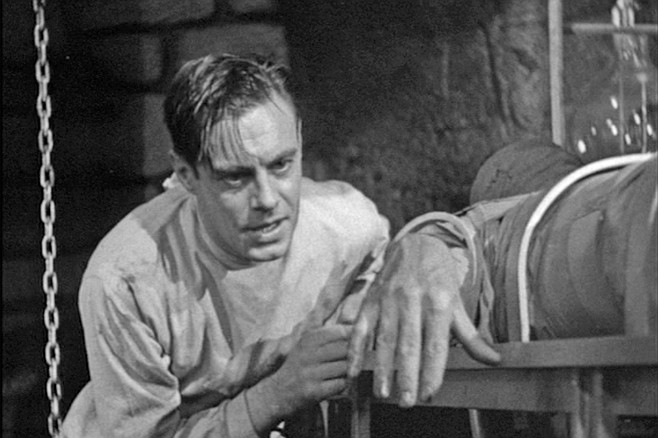 What’s the best thing about Midsommar? It allows me to introduce to you a trio of similarly-themed (and infinitely superior) nightmarish epics directed by a true Master of Horror, Larry Cohen. 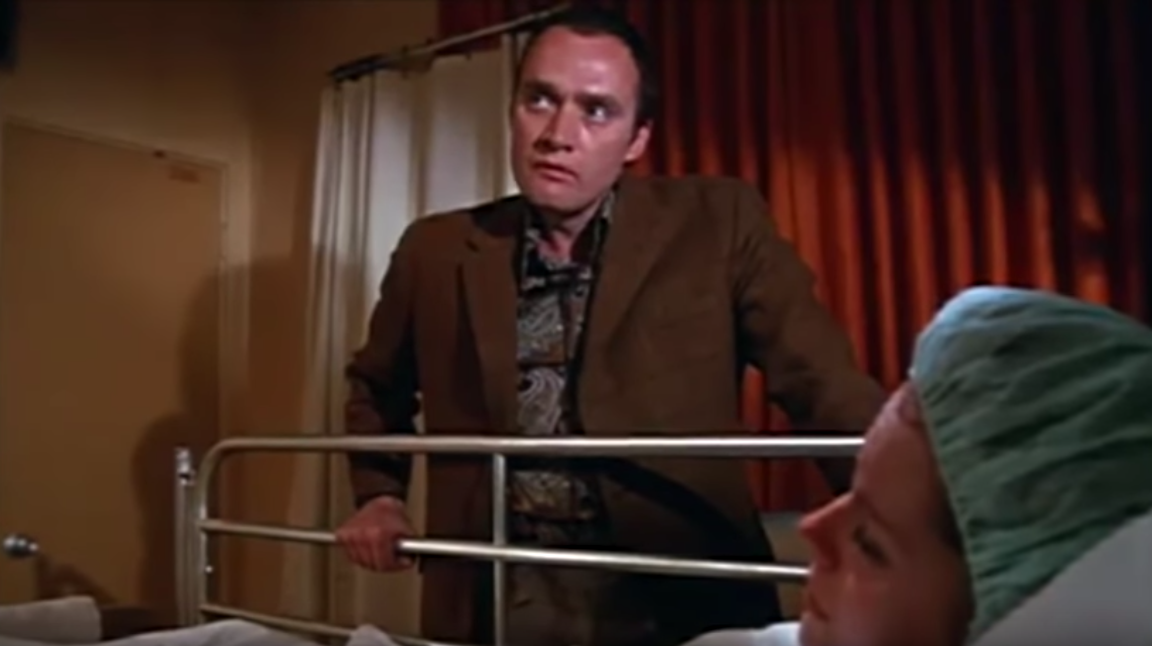 The birth of a baby generally engenders a myriad of cliches as nervous parents scramble to get to the hospital. Not carefree Frank and Lenore Davies. Our hang-loose lovebirds even find time for a quick cuddle as they admire the nursery. Too bad it’s going to be a rough birth. When the door to the maternity ward opens, will the doctor announce a boy, a girl, or collapse in a pool of blood thanks to the Davies’ messenger-killing newborn mutant? Other than makeup artist Rick Baker’s hydrocephalic papoose, there’s nary a special effect in sight. What with all the shadowy cutaways, we barely get a clear shot of the sabertooth tyke. (Shots from the baby’s POV resemble 3D without the glasses.) What is clearer is the villain in Larry Cohen’s damning social satire: big pharma. What if the birth control pills that mom took before pregnancy were to blame for the diaper-clad aberration? Think of the lawsuits. Dad signs away the rights to the baby’s remains quicker than one can say “Mrs. Kane’s boarding house.” (Speaking of Citizen Kane, this was to be one of Bernard Herrman’s final scores.) Will dad eventually bury his shame and call the child his own? There were two sequels. What do you think? 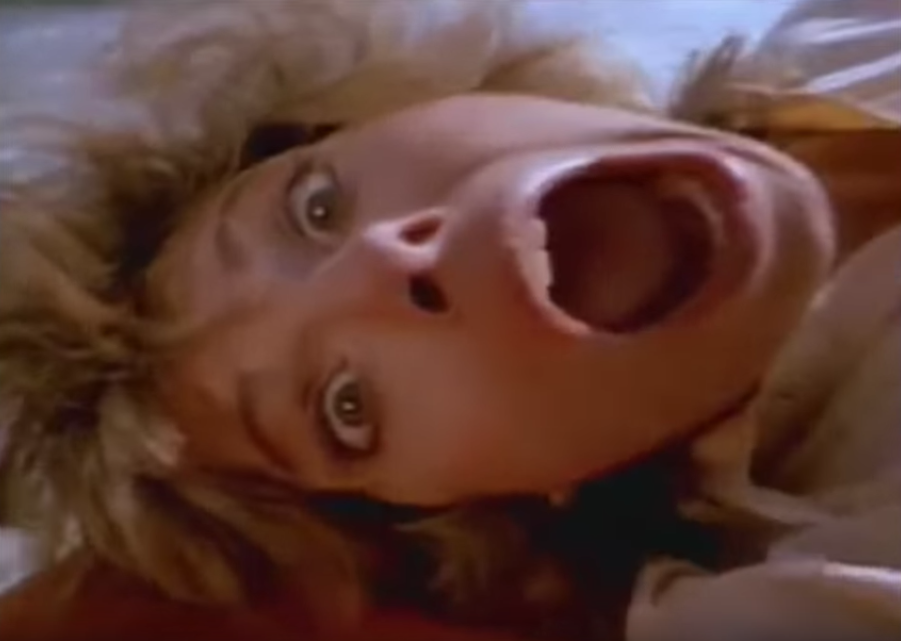 Seven years after the first sequel, It Lives Again, Warner Bros. asked Cohen to direct a third installment for their home video division. According to Cohen biographer Michael Doyle, the director would only agree if the studio bankrolled a pair of films, both based on well known properties, to be shot back-to-back. It’s Alive III opens with a moral dilemma: is it better to kill the tiny terrors or deposit the creatures on a tropical Devil’s Island for ferocious malformed toddlers? Cohen mainstay Michael Moriarty and Karen Black star as the estranged parents of Baby Jarvis — who, in just five short years, has reached adulthood. Eager to rebrand their drug, the pharmaceutical company responsible for the birth defects forms an expedition to wipe out the remaining monsters. It fails, and five years later, Moriarty is asked to join another more humane undertaking, this time to chart the babes’ development. The most ambitious entry in the trilogy, before it’s over, the kids lead us to Hawaii, Cuba, and eventually a Florida amusement park.

A Return to Salem's Lot trailer 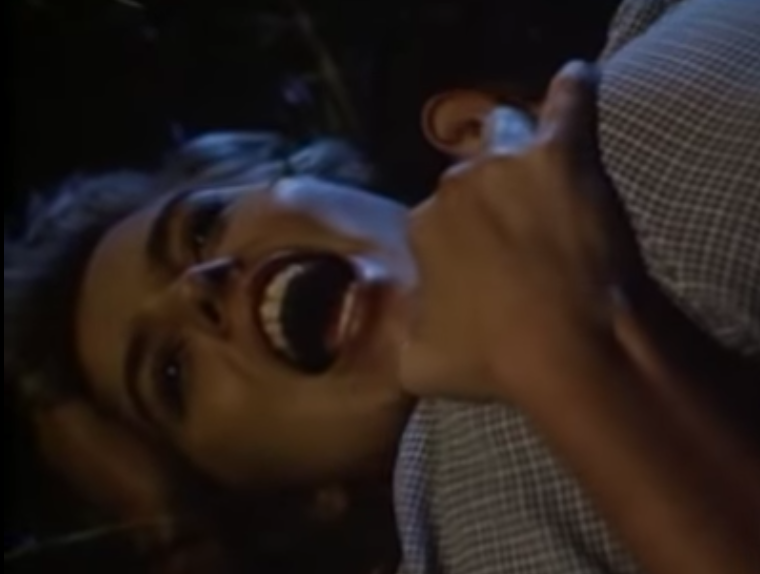 To call Cohen’s style of filmmaking unpolished would be a supreme compliment. The same can be said of some of the secondary performances (apparently captured on the first take), intended to add local flavor and authenticity, that frequently fail on both counts. But if I’m ever allowed to program a film series in hell, I’ll book the whacked-out work of Moriarty and Cohen over the glacial tedium of Von Sydow and Bergman every time. The titular hometown that Joe (Moriarty) and his rebellious son return to is a nest of vampires, played by what few members of Hollywood’s old guard Cohen could muster including Andrew Duggan, June Havoc, and Evelyn Keyes. (For you youngsters in the audience, there’s Tara Reid making her screen debut!) Of all the delights to be found in the film — and there are many to choose from — none stand out more than director Sam “None Finer” Fuller, cast as a Nazi hunter who, during a layover in town, assists Joe in cleaning up the riffraff. He brings to the screen a unique style of eccentric naturalism. Both before and behind the camera, Fuller delivers.