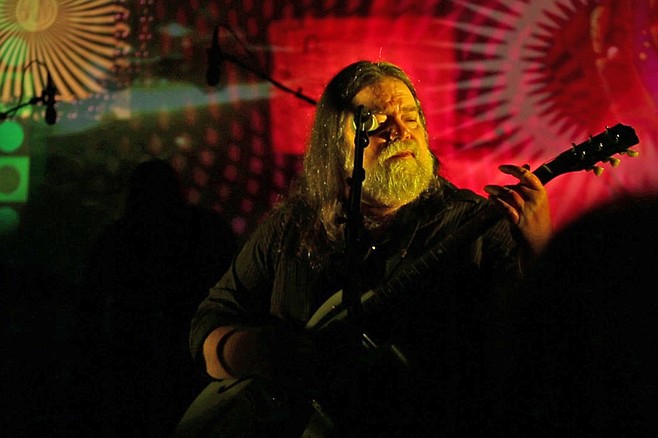 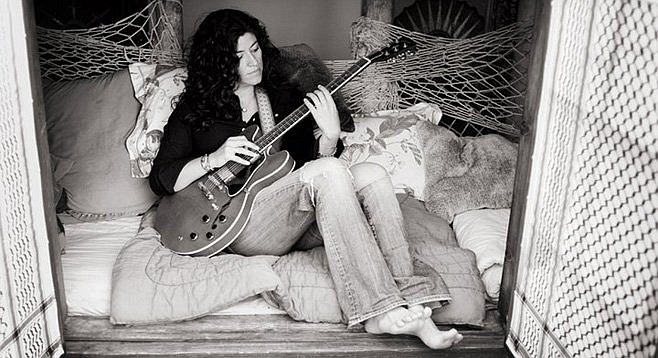 Gilbert Castellanos curates the Sunset Poolside Jazz Series on the rooftop of the Westgate Hotel, where colorful sundowns more than make up for blighted views of the nearby all-but-abandoned Horton Plaza. This edition features singer/songwriter Steph Johnson, who grew up splitting her time between Poway and Arkansas. After her first album Genesee was nominated for a 2006 San Diego Music Award, and her song “In the Hood” (recorded at Jason Mraz’s house) won the 2008 Your Song competition, she felt confident enough in her growing vocal chops to quit her job working in a bank to pursue music as a full-time vocation. She was really more of a funk and R&B singer up through her 2010 album Mysterious Feminine, which nonetheless won Best Jazz Album at that year’s San Diego Music Awards. She has since embraced, and been embraced by, the fertile local jazz scene, recording her third full-length Nature Girl with bassist Rob Thorsen and drummer Fernando Gomez, and following up with Music is Art, on which she worked with producer Kamau Kenyatta. No reservations are required for the performance, and tables are first come, first serve, with a $25 food and beverage minimum per person. 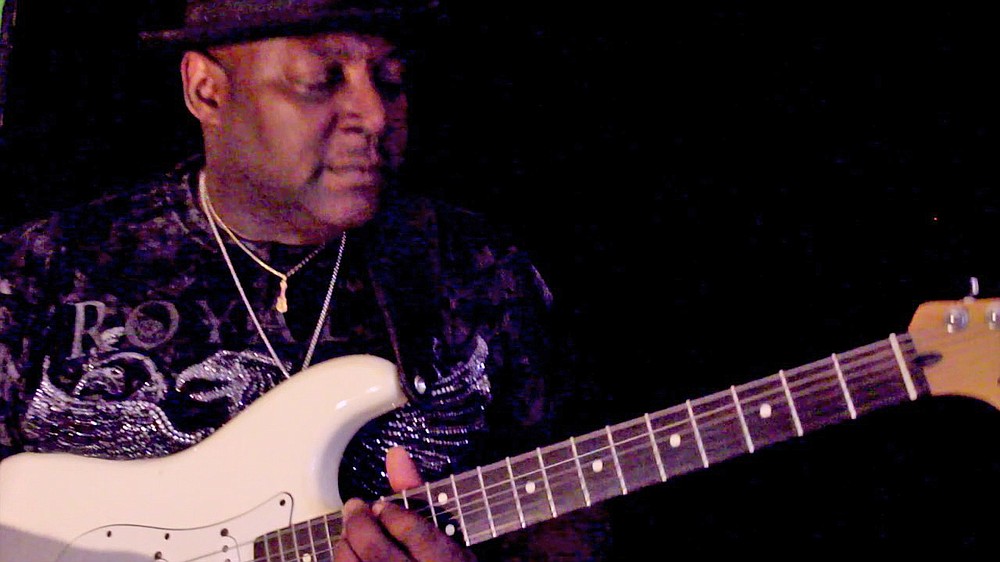 Grammy Award-winning blues player Lenny “Fuzzy” Rankins is heading to Louisiana soon to record a new album, but first you can catch him at Proud Mary’s Southern Bar and Grill, a Kearny Mesa blues hideaway tucked inside the Ramada Inn that features Southern comfort food with a touch of Bourbon Street (winner of the Best in Show for the 2012 Soul Food Fest). Rankins originally hails from Ohio, having spent time in New York and Pennsylvania before relocating to California in 1990. His first blues album Not Gonna Work This Time was recorded in 1993, and by 1996, he was the featured artist at a special dedication to longtime headliner T-Bone Walker. Take A Brotha Home earned him a nomination for Best Blues Album at the 2010 San Diego Music Awards, and he’s gone on to become a regular presence at area venue such as Humphreys Backstage Lounge, Tio Leo’s, De Oro Mine Co, Prohibition, and pretty much any gathering of blues players and enthusiasts with a stage to climb onto and an amp to plug into. 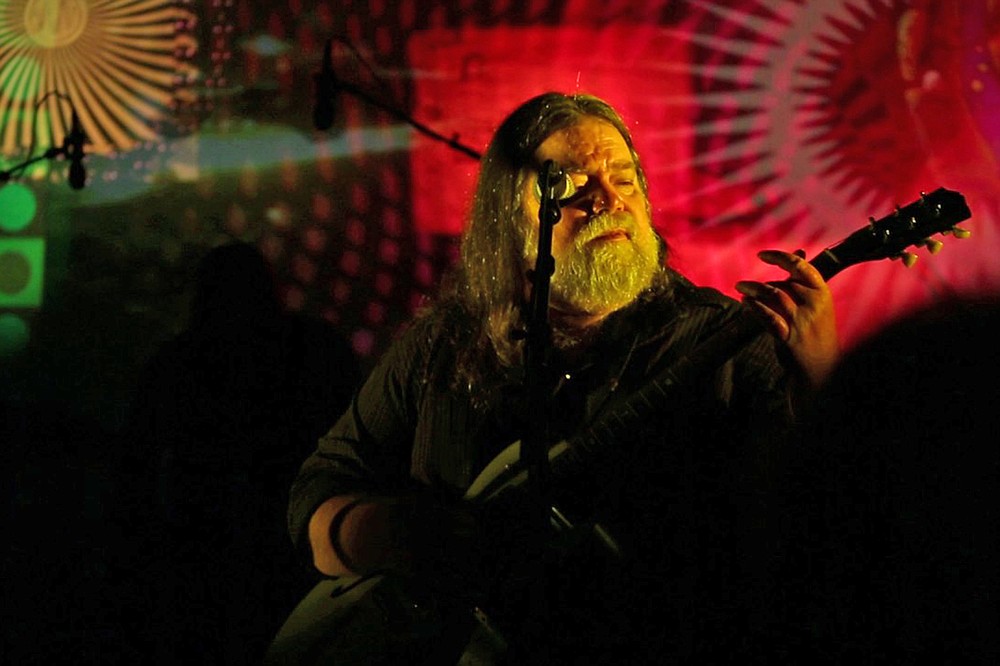 San Diego has a lot of psychedelic bands, and pretty much all of them can trace influences back to the 13th Floor Elevators and their brilliant but troubled founder Roky Erickson, who died in May after a lifelong struggle with mental illness. Erickson, who was famously forced to undergo shock therapy after being convicted of possession of one marijuana cigarette, continued to gig and record from time to time throughout his career, but never quite managed to match the stream-of-consciousness intrigue of his earlier recordings. For this tribute gathering, Drug Hunt guitarist Rory Morison will meld his band with members of Wild Wild Wets to form a new ensemble called Wet Drugs. Other performers will include members of the Loons, the Heartaches, Night Marchers, Bloody Hollies, and Miss New Buddha. The evening will also feature the Razzmatazz House Band, DJ Tony the Tyger, and lights by our own city’s answer to the San Francisco liquid light shows of the ‘60s, Operation: Mindblow. 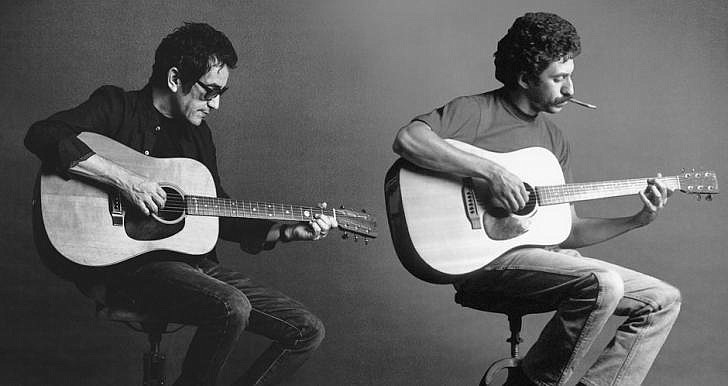 After spending much of his career carving out an entirely different and separate musical niche than Jim Croce, his son A.J. Croce surprised many last year when his cover of a song originally recorded by his dad in 1973, “I Got a Name,” was featured in national Goodyear commercial with Dale Earnhardt Jr. and made available as a digital single. The recording came about after an ad agency reached out with a concept for him to record “I Got a Name” for a Goodyear commercial themed “Make a Name,” which follows Dale Earnhardt Jr.’s life, from watching his father, through his own race car driving career, to his recent retirement. As it happens, the song (written by Charles Fox and Norman Gimbel) was originally recorded by Jim Croce for The Last American Hero, a biopic about the life of NASCAR driver Junior Johnson. The artwork for the single salutes the original cover for the I Got a Name LP, which features Jim smoking a cigar in front of a wall with plants. The image of A.J. is by photographer/musician Joshua Black Wilkins and the art is by illustrator Darren Grealish, who has created ’60s Fillmore-style concert posters for acts such as Jack White and Spoon. The younger Croce continues to pay homage to his father’s legacy with A.J. Croce Plays Croce, part of this summer’s Bernardo Winery concert series, which also hosts local folk-bluegrass star Sara Watkins on August 25. 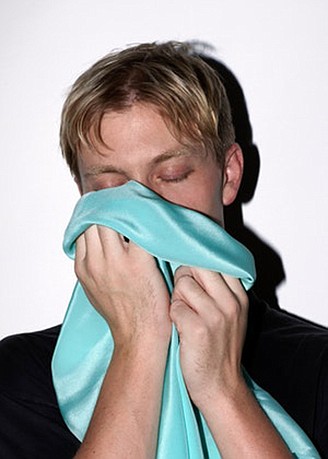 Founded by former members of Goat Explosion, the group currently known as The Drums used to be a regular reverb-soaked indie surf-pop band. But now, a little more than ten years, five studio albums, and one EP later, it’s pretty much the solo project of Jonathan Pierce, who lives alternately in both New York and L.A. The fifth Drums album, Brutalism, dropped in April, and singles such as “Money” reveal it to be a more introspective and even somber effort than one would expect from what was once a pop-inspired, electro-inclined ray of sonic sunshine. Perhaps Pierce is depressed about having lost co-founder Jacob Graham to his new band Sound of Ceres (and a reported side career in puppetry). At least a few familiar faces remain, as it appears this tour will feature several backing players who’ve already served as auxiliary touring Drums for at least a half dozen years, including guitarist-bassist Johnny Aries (on board since 2012) and guitarist-bassist Tom Haslow (off and on since 2010).