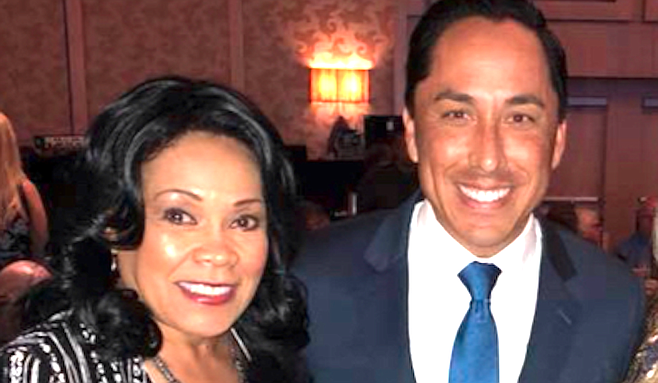 When Assembly Democrat Todd Gloria closed down his 2018 reelection committee back in March, the former San Diego city councilman rolled $293,078 of remaining cash into his 2020 reelection fund, spending the balance of the leftover funds on a host of miscellaneous causes.

$1000 of Gloria's campaign money was paid out on January 23 as a "civic donation" to John Warren's San Diego Voice and Viewpoint, which bills itself as "San Diego’s largest African American newspaper, reporting news from an African American perspective." 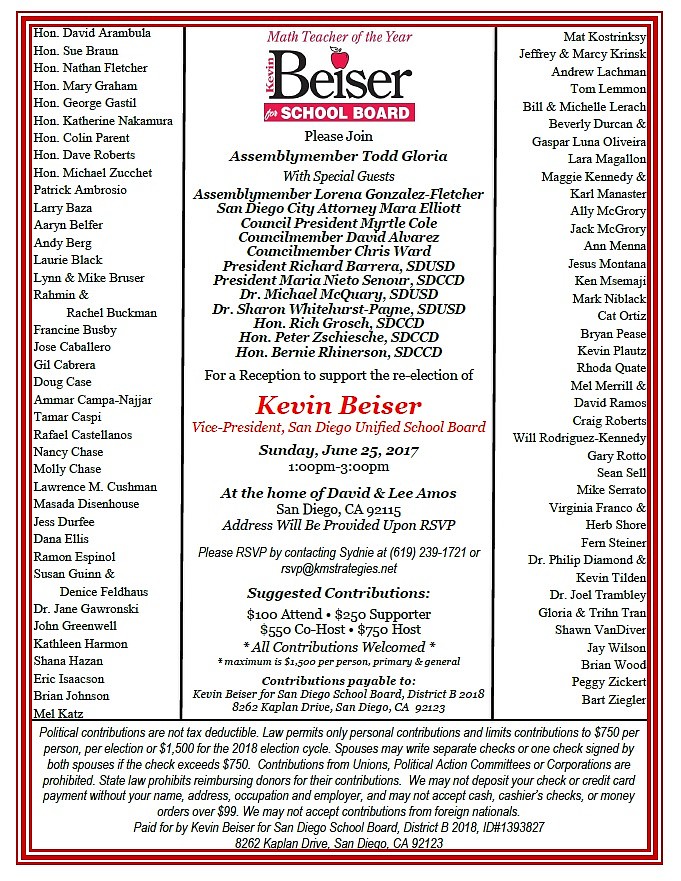 In March 2013, the newspaper stirred up the Fourth District city council race when it dissed contender Dwayne Crenshaw for his sexual orientation.

"His openly confessed gay lifestyle is at odds with a great deal of the District’s African American residents in spite of his family’s history in the community," the paper wrote.

"His positions in leadership and advocacy in the Gay community does not lead itself to the building of the kinds of coalitions between the religious and civic community that the Fourth District has enjoyed in the past and needs to build on during this critical period of restructuring. Mr. Crenshaw is not our choice at any time for this position."

Crenshaw made it into the general election, facing off against Democratic Party-endorsed Myrtle Cole, who won the race after launching a bruising hit piece against her opponent linking him to a discredited report of being at a crack cocaine house.

Long a regular on the local rubber-chicken political fundraising circuit, Gloria was also a major rainmaker in 2017 for school board member Kevin Beiser, who was accused this May of sexual misconductagainst young men in Democratic political circles. 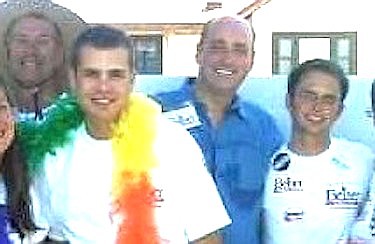 Jonathan Goetz, long-time friend of Beiser, next to him. Goetz believes Beiser's accusers.

"Please join Assemblymember Todd Gloria on Sunday, June 25th to support my re-election campaign to the San Diego Unified School Board," Beiser emailed supporters. "I am honored to have Todd's support and so many others as I gear up for my re-election."

In addition to the campaign's donation to the Voice & Viewpoint, Gloria – who hopes to become "the first openly LGBTQ person to be elected mayor of San Diego, California’s second largest city," per an endorsement by Equality California – has spent heavily on travel.

$1000 of Gloria's campaign money was paid out as a "civic donation" to John Warren's San Diego Voice and Viewpoint.

$3537 went to Southwest Airlines, including $1454 spent January 28 to cover tickets for six unidentified staffers traveling from Sacramento to San Diego and back July 12 through 14 to attend Pride Weekend here. On January 27 the campaign paid out a total of $940 for Oakland-San Diego flights to the presidential kick-off of Democratic Sen. Kamala Harris.

Now that Gloria is running for mayor, what happens to his 2020 Assembly re-election fund remains to be seen. Disclosure reports for the first six months of this year are due out at the end of July.