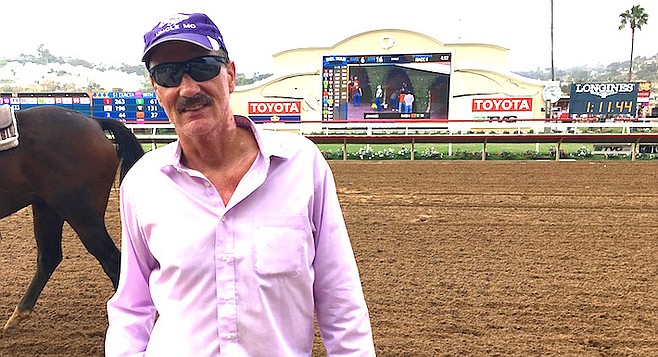 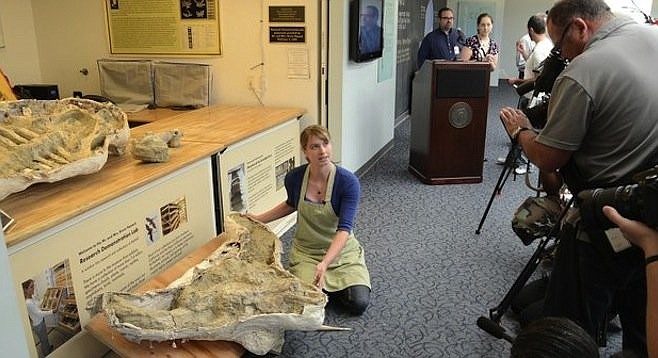 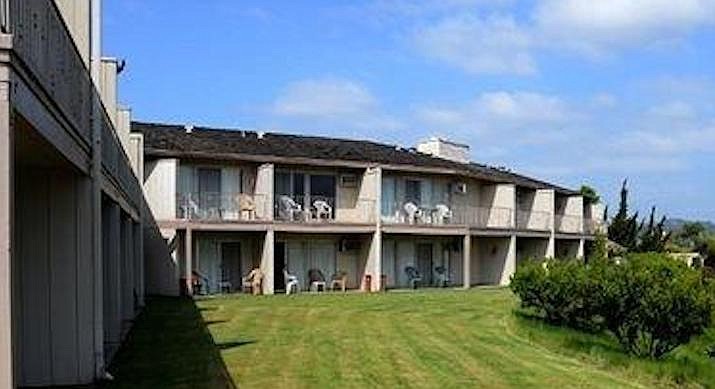 San Luis Rey Downs. Crain says each room has a bathroom but no kitchen. 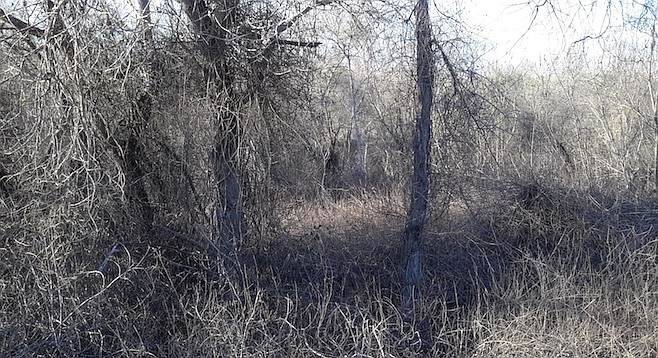 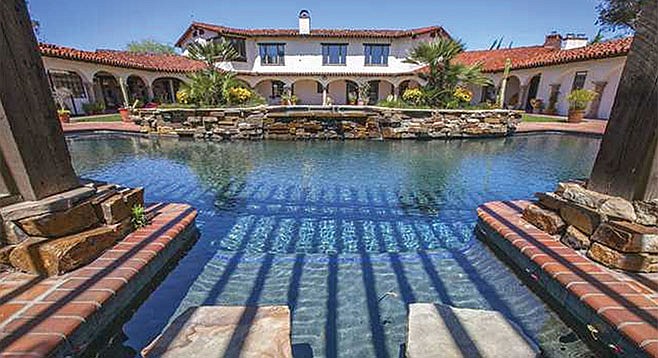 View of the shanty from the pool 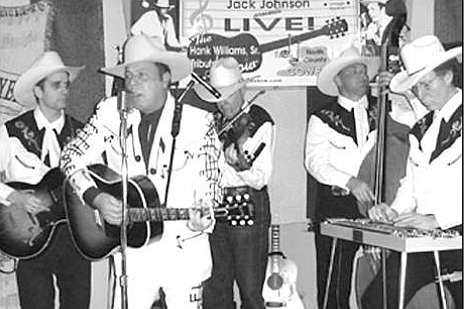