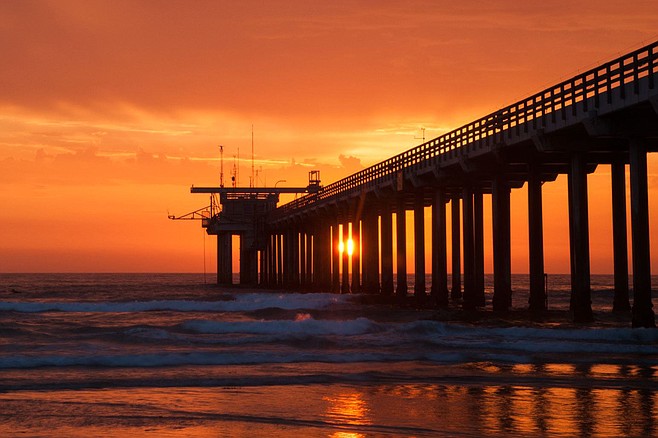 A young theatrical agent attempts to connect his elderly uncle, a former vaudevillian great, with his long-time stage partner for a TV reunion. But despite their celebrated reputation, the two old men have not spoken in twelve years. They soon find out that besides re-mastering their sketch, they have other issues to work out before they are ready to return to the public eye. 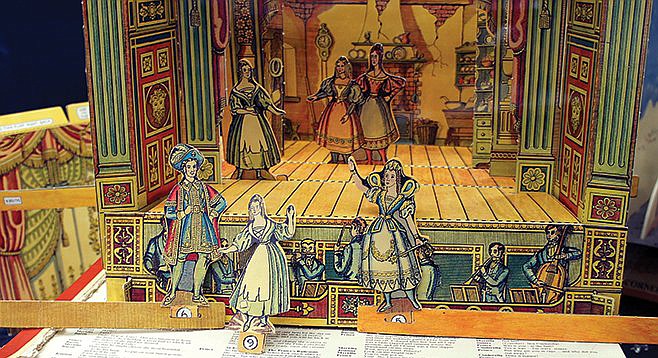 In the Victorian Era, theatrical playhouses printed fine souvenir posters showing architectural elements of their theatres alongside the more expected representations of actors in the company. Condensed scripts were also included in these poster kits, and paper doll players started appearing in lively productions on home tabletops. To create the sets, people would cut out the proscenium, curtain, etc. from their posters and create a scale model of that specific theatre. Drop in at UCSD for impromptu live performances conducted within replicas of Victorian Era paper theatres, and build & take home colorful paper optical toys. 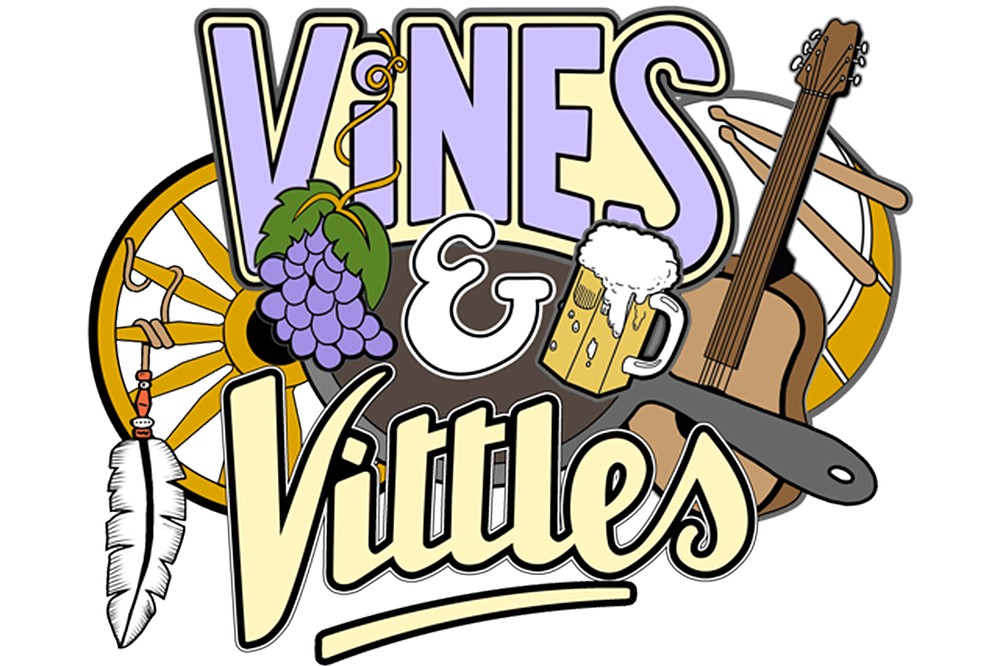 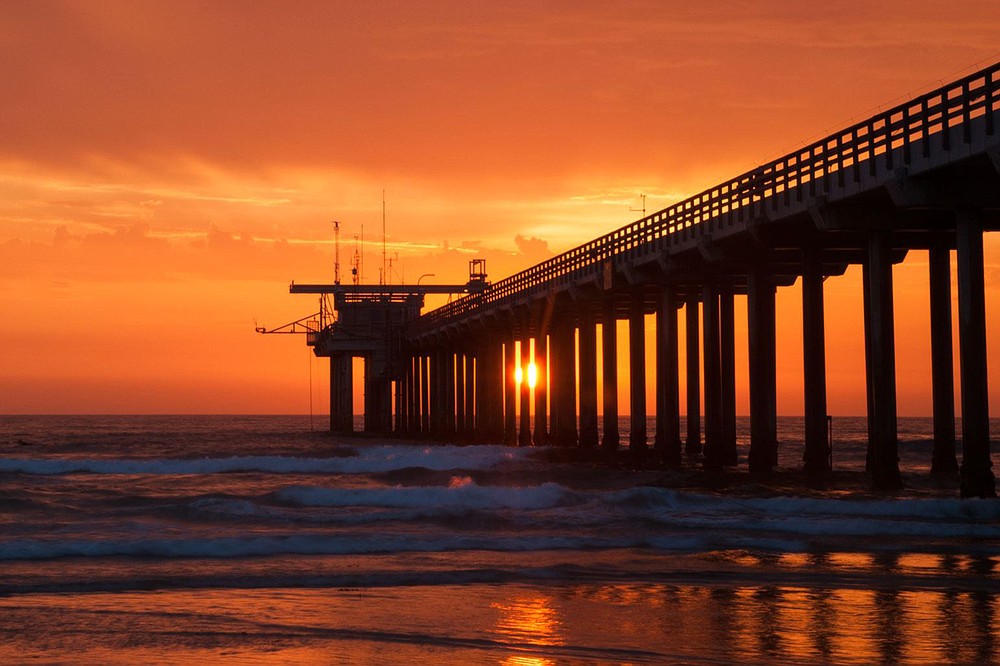 Walk along the Ellen Browning Scripps Memorial Pier, normally closed to the public, on an exclusive evening tour. Collect plankton and explore current Scripps Oceanography research while engaging in hands-on activities by the light of the full moon. 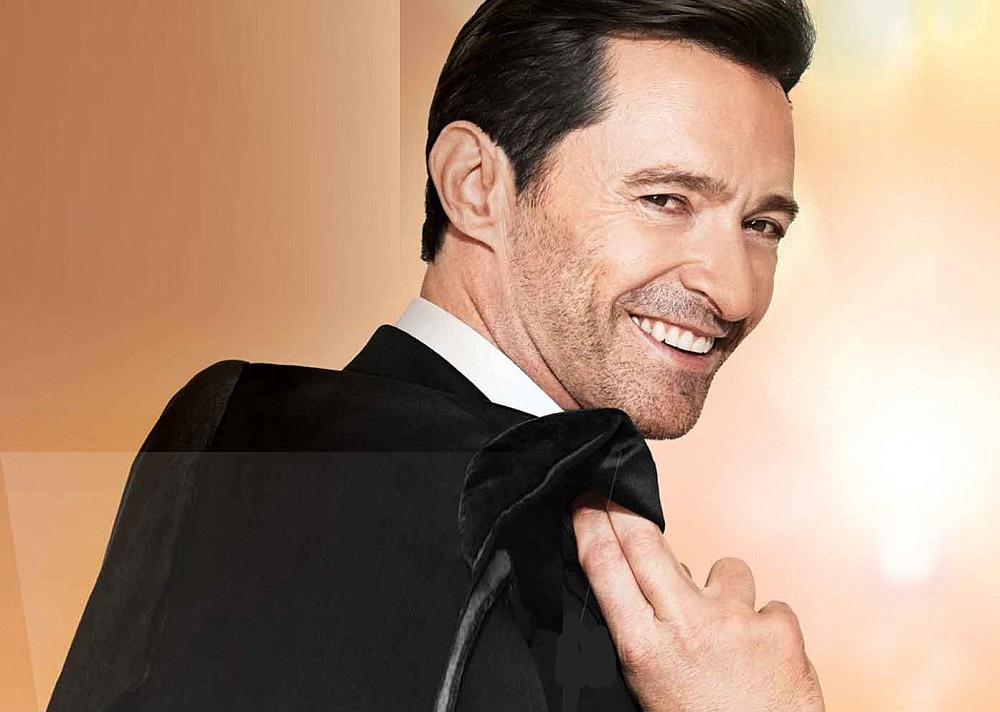 The Man, the Music, the Show: Hugh Jackman may have shed his Wolverine claws, but he’s hoping his first world concert tour will further his career as a musical theater performer. The 88-date tour showcases his vocal work on The Greatest Showman: Original Motion Picture Soundtrack and more.