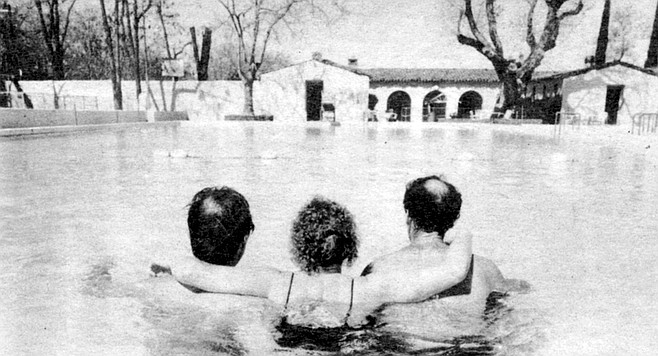 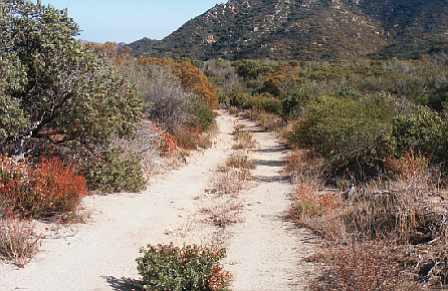 Authorities expressed surprise that the compact cars made it as far as they did down this road. 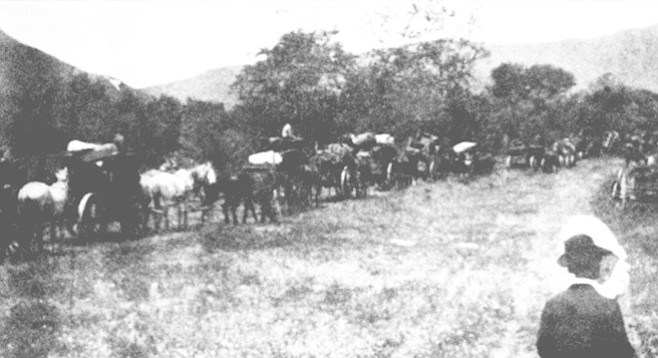 The evacuation from Warner's Ranch to Pala. "We have always been here. We do not care for any other place. It may be good but is not ours. There is no other place for us."