Going off the sajj at Mama's Bakery & Deli

No longer missing out on Manaeesh (Zatar) 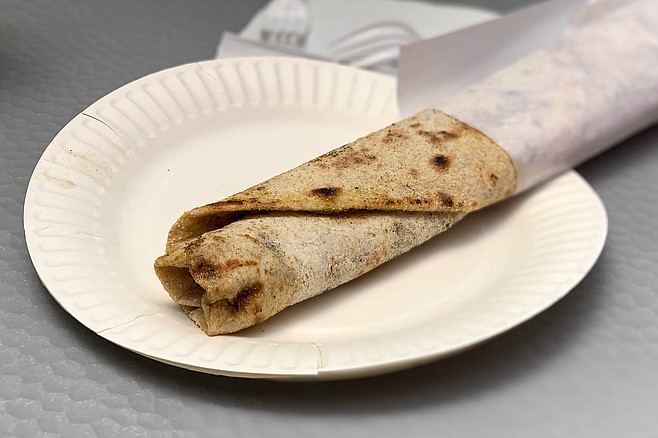 For over thirty years, Mama's Bakery & Deli has been dishing up Lebanese food just off El Cajon Boulevard in North Park, and I’ve been ordering chicken shawarma there nearly half that time. However, it recently occurred to me that I have consistently skipped an entire portion of the menu. While I’ve enjoyed wraps, falafel, grave leaves, and pies stuffed with meat, cheese, and/or spinach, it’s as though my brain had a blind spot for the section header, “Manaeesh (Zatar).”

I suppose it’s because I failed to understand what the word manaeesh (or its parenthetical) means, so my eyes have always rushed right past it in search of something familiar, like baba ghanouj. Finally, curiosity overcame my shawarma craving, and I dug into the simple pleasure of a good manousheh.

But first, allow me to backtrack. Mama’s has always touted its items cooked, “off the sajj,” and that’s where manaeesh starts. A sajj is a dome-shaped griddle used to cook Middle Eastern flat bread for thousands of years. In the case of Mama’s it’s literally a large, overturned wok, heated from below to temperatures ranging from 400 to 700 degrees, so when rolled or stretched out dough is draped over the dome, it quickly cooks into a charry flatbread. 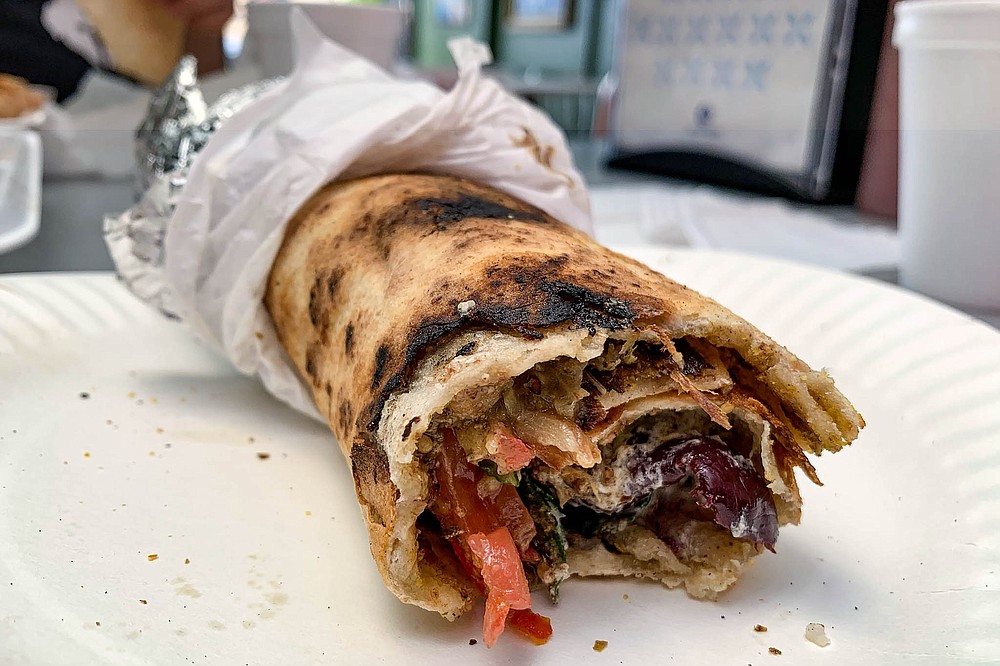 To make a single manousheh (manaeesh is plural), that flatbread is dressed with olive oil and a thyme-based spice blend. That’s where the word zaatar comes in: it’s a traditional blend of thyme, sesame seeds, and oregano.

Mama’s menu starts with this simple, zaatar dressed manaeesh at $4.99 apiece. It might help to imagine the oil and spice blend spread across the round sajj flatbread like tomato sauce on a pizza, and some manousheh may be served flat. Here, the dressed flatbread is rolled up like a crepe, with one end wrapped in paper so you can grab ahold and eat it as street food.

This basic form turns out to be a pretty tasty snack. The bread is pliant and chewy, the aromatic spices both nutty and savory. For $6.49 you can upgrade to a manaeesh plus, which adds tomato, olives and mint, which obviously expands the range of flavors in fun ways. Continuing down the menu, so-called ultimate options add lebni (creamy yogurt), then feta and mozzarella cheeses. But it’s the ultimate supreme options that boosts this hand-held snack into a light meal, by adding chicken, beef, or eggplant to all of the above, for $8.99. 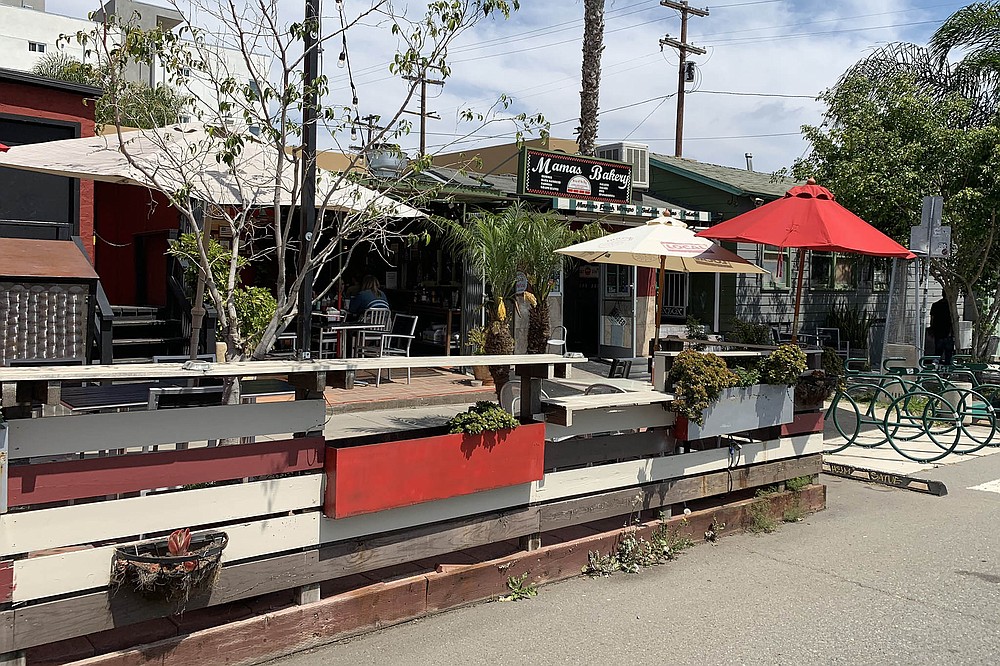 Given how many distinct and umami flavors are packed into the rolled flatbread already, I favor keeping lunch vegetarian by sticking with fried eggplant. That said, the decision between a chicken shawarma wrap and a chicken shawarma manousheh will never be easy again, now that Manaeesh (Zatar) makes sense to me.