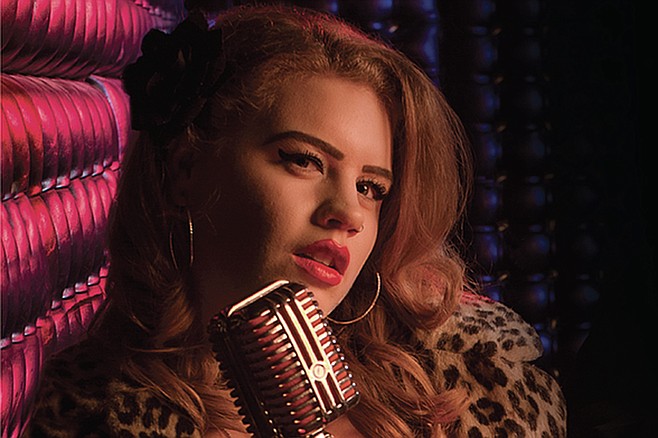 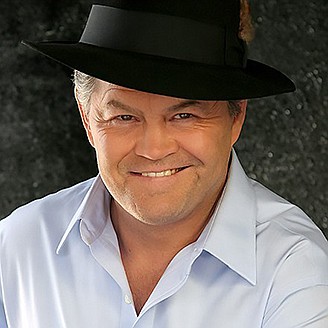 Occasional Monkee Micky Dolenz has a history in San Diego dating back to mid-November 1965, when the pre-fab foursome shot scenes for their TV pilot “Royal Flush” at the Hotel Del Coronado, including the country club and bar sequences. Exterior scenes were filmed on the beach near the Hotel; this footage would also turn up in the series original title sequence, as well as throughout the episode “Here Come the Monkees.” The shoot marked the first time the Monkees ever played musical instruments all in one room together, as they plugged into the prop amps between setups and jammed a few old Chuck Berry and folk numbers. The band returned to town on September 11, 1966, just before the TV show debuted, to play their first concert in Del Mar, which was renamed Clarkesville for the day. The Monkees single “Last Train to Clarksville” was at #61 on Billboard’s Hot 100 chart, though it would shortly hit number one. The mayor of Del Mar handed the quartet the keys to the city (or at least the neighborhood), and the group’s first public performance included two songs: “Papa Gene’s Blues,” written by Mike Nesmith, and a cover of “She’s So Far Out, She’s In” by Baker Knight. 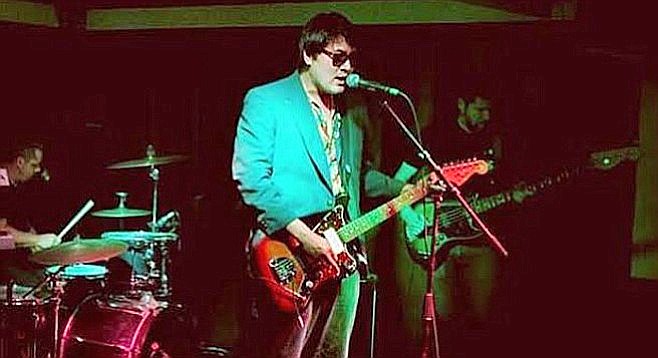 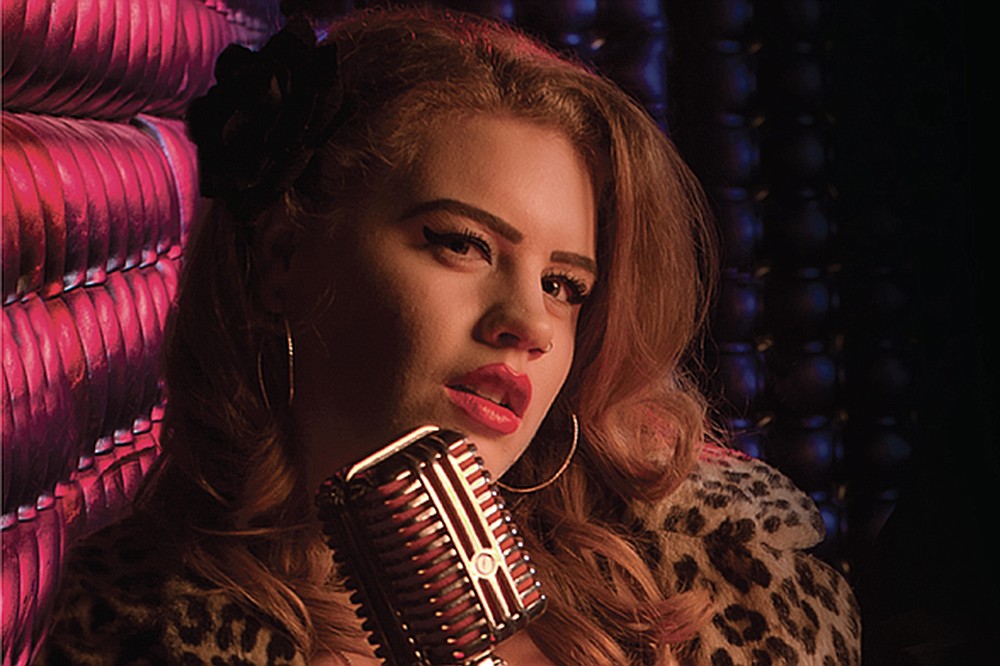 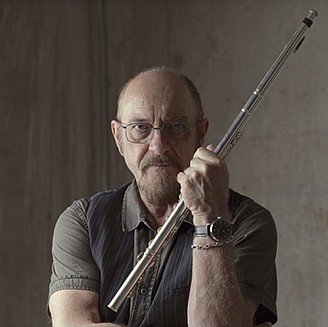 “I first visited San Diego in 1969 but they were rushed visits,” says Jethro Tull frontman Ian Anderson. “I began to enjoy the experience in 1971 when we had a couple of days off and some time to relax and do some photo shoots for the Living in the Past album artwork. The balmy weather, the relative calm after other U.S. cities on the tour, all offered a welcome respite. Later trips to a wild cat refuge, zoo and restaurants downtown have made for a few hours of pleasure. Normally, there is little or no time for seeing much of a city when you are there to work…grab some lunch, check into a hotel, go to soundcheck, and do the show. Then a flight next morning to Northern California for another show. But at least I get to smell the Pacific, if filtered through petrol, diesel and aviation fumes. I recall a concert in the early ‘70s where there were big problems reported in the press between local police and fans. I think we had the record briefly - wrested from the Rolling Stones - of the most drug busts and violence at a concert in San Diego. Nothing for anyone to be proud of, of course. Symptomatic of the times. Much worse happened at our shows elsewhere in the U.S. during the ‘70s. These days, everyone is a pussycat. Or just plain old.” 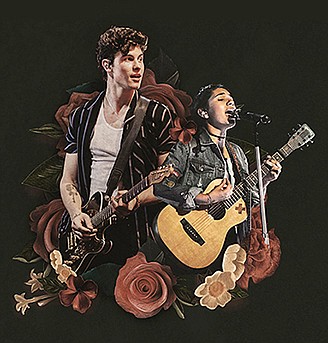 Remember when people were posting video snippets on Vine that briefly made them famous? Vine may no longer be a thing, but at least one site star went on to become an actual pop star. Canadian folk-pop singer-songwriter Shawn Mendes used his online exposure to land a major label record deal that soon resulted in “Stitches,” a top ten hit in the U.S., England, and Canada that was only the first of many chart visits. The 20 year-old’s self-titled third album from last year found him working with top-shelf talents like Ed Sheeran, John Mayer, and Khalid. It topped the charts in Canada, and surprised many by becoming his third number one album in America as well. That makes him the third youngest artist to hit number one in the U.S. with three albums, topped only by Miley Cyrus and Justin Bieber.