The ups and downs of Oceanside

Has beer fest jumped the shark? 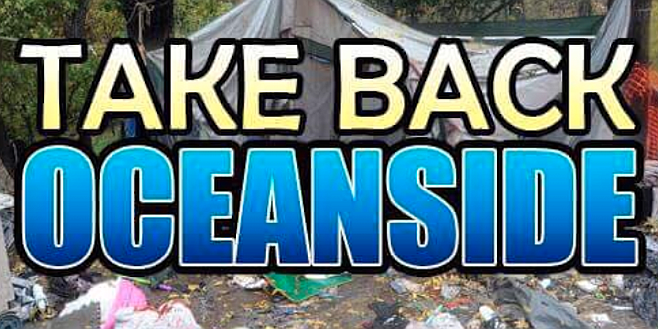 In the article “Every taco tells a tale” (Taco Town, May 16, 2018), writer Chad Deal has El Borrego Restaurant listed as Deleted (no longer in business) caption next to it. As owner of El Borrego Restaurant we have been in business for over 16 years serving City Heights and frankly I’m hurt, and offended that there hasn’t been a redaction. Business is tough enough we don’t need the Reader telling San Diego we are out of business. Please make amends of the situation.

Editor responds: Our sincere apologies. The error has been corrected.

I am totally supportive of solving the homeless issue in anyway possible (“How to deal with Oceanside homeless,” Neighborhood News, June 14). That said I strongly feel solving it should be shared by everyone, that is all the cities from Oceanside to La Jolla. Each town should have shelters, food banks, and support services, otherwise the one city that is in this case Oceanside will be inundated with homeless, and we have been, which is destroying years of work in improving the reputation of the town. The first time I came to Oceanside was about 1966. I brought a friend here to bail out her boyfriend. While I sat in front of the police station I was propositioned by two hookers and a guy selling pot. When I moved here in ‘91, most of the hookers were gone, and now the town has become a tourist spot, which I realize upon reading about a man from Rancho Santa Fe buying short-term rentals along the beach here. He is also buying homes for rehab uses. I doubt that there are any homes being used for rehab uses in Rancho Santa Fe, which is my point. Along with the NIMBY attitude about such facilities is also a blatant form of discrimination. In the meantime, Oceanside is backsliding. Some time ago I was forced to stop at Fire Mountain Liquor, speaking of blight, and I looked into the adjoining creek. Homeless have lived there under the adjacent bridge, and their waste, feces, and urine flow down to Buccaneer Beach. I wouldn’t swim there anymore. I think its interesting that Bread of Life started in Carlsbad which I don’t believe has any homeless facilities at this time. Will it take statewide legislation to require each city to have areas zoned for such uses? 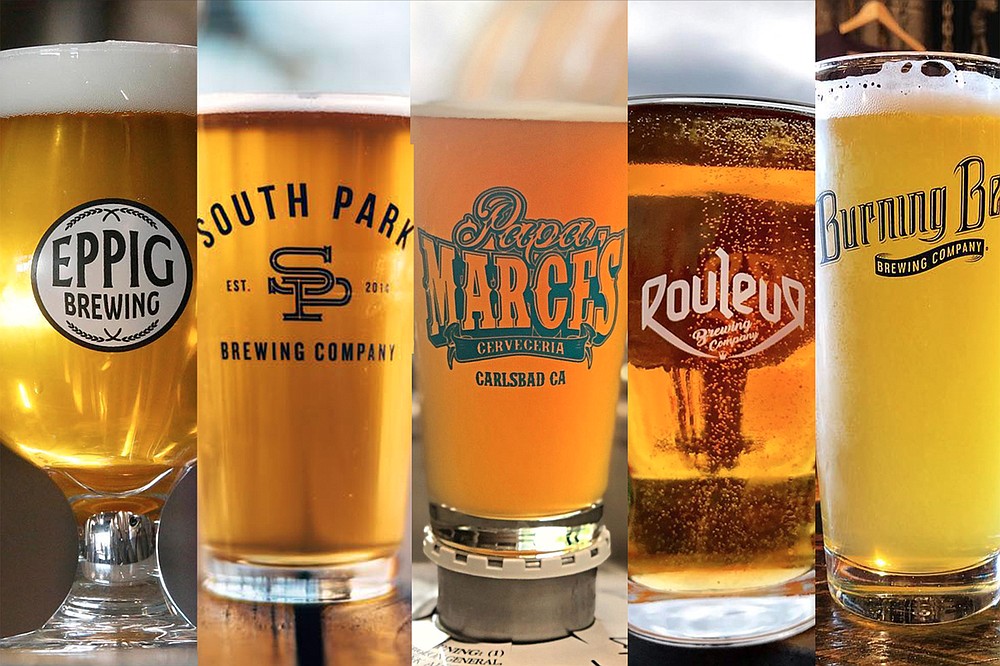 Has the San Diego International Beer festival jumped the shark? I recently attended this year’s festival at the Del Mar County Fair, and what a disappointment it has turned out to be (“New generation brewers made noise this craft beer awards season,” San Diego Beer News, June 21). There were 50% less beers available this year vs. last year, and it seemed like a lot of no-shows, as many of the table spaces were vacant. There were absolutely no rare beers offered, nor any special keg tappings, and only one international beer that I saw. There was also one hour less than last year, and only a handful of the medal-winning beers that won the competition. Ian Anderson gets to go to the real competition where the competitors submit over several hundred outstanding beers, while John Q Public only gets to sample the usual same beers found at most of the local beer festivals. This is one event that will no longer be on my list annual list of must go-to events. This green-eyed monster (me), truly wants to trade places with Ian Anderson, so I could get up to his level, and attend all the best places that he gets access to. 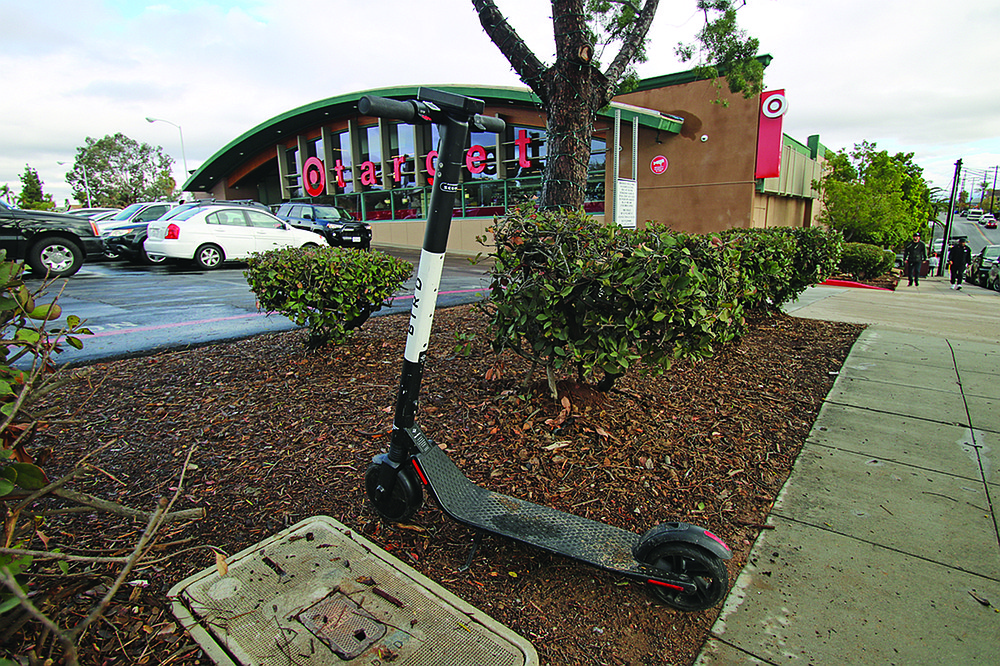 Bird calls this a “good release,” because the scooter is parked off the sidewalk.

What happened to the SD City Code that says NO MOTORIZED VEHICLES ON THE BOARDWALK? Why are we talking about regulating scooters when the city should be enforcing their own code? Streets are for motorized vehicles, not pedestrian used sidewalks (“South Park woman’s anti-scooter crusade,” City Lights, February 6). It is Ocean Front WALK and Bayside WALK. These and courts are for walking not for motorized scooters, cycles, motorcycles or cars. What good is an 8 mph speed limit to someone out joyriding for the sake of how fast they can go? What good is an 8 mph speed limit to someone who’s inebriated and unable to control their electric scooter or for a child who has no idea what 8 mph is because they’ve never driven anything with a speedometer? Why doesn’t the city shut down all the operations involving these things until they get control of the situation by setting the boundaries and consequences that should have been set for these rental companies in the first place? San Francisco did by requiring permits and then shutting down all scooter rentals until regulations for a permit were created. Who is in charge of San Diego – Uber that owns Bird and is worth 132 billion dollars, Lyft that owns Lime and is worth $126 billion dollars – or our mayor and elected city council members who are supposed to be qualified to operate a city the size of San Diego? I find it incredible that we are not down at City Hall demanding that our mayor and city council stop sitting around month after month displaying a total disrespect for us the people they represent and for the municipal codes they are supposed to uphold. Instead they continue to present us with a do-nothing situation that 1. Should never have been allowed since there was enough information on the internet showing the problems other cities had experienced when scooters invaded their cities