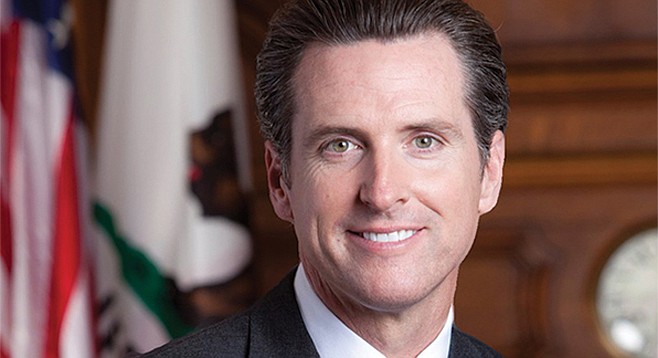 Gas prices in San Diego County were supposed to go up on 5.6 cents a gallon on July 1, due to a new gas tax. Some stations didn’t get the memo.

As of midday July 1, at least 15 stations around the county were still below $3.40 a gallon, with no price increase ... yet. Dozens more have yet to raise prices. The lowest prices are being found in Chula Vista, Oceanside, and Spring Valley.

According to gasbuddy.com, average price in San Diego County (regular gas, cash pricing) did go up three cents overnight; considered a big jump in what was a declining gas price market.

However numerous stations appear to have gone well beyond the 5.6-cent increase, perhaps to take advantage of the increased 4th of July holiday driving. At least 15 stations posted July 1 prices above $4.30, a price increase of up to 20 cents a gallon overnight.

The July 1 increase is an annual gas tax adjustment allowed, based on the state’s consumer price index.

The 5.6-cent increase is part of Senate Bill 1, a 2017 bill that raised gas prices 12 cents a gallon to repair road and highway infrastructure. Ongoing critics point out that tax money is being diverted to high-speed rail, bike lanes, and buses, and not one new lane of freeway is scheduled to be built with SB 1 funds.

Two weeks ago, State Senate leader Shannon Grove (R-Bakersfield) floated a bill to delay the increase, but was overruled by the Democrat majority. As Californians are paying an average of $1.20 more per gallon than the national average, in April, Governor Newsom launched an investigation into possible price gouging by the oil companies.

Anyone who buys gas at a high priced station is just plain stupid. All gas comes from the Mission Valley "tank farm". Those who believe that one station (brand) is better than another is a victim of branding.

It's a short trip to T.J. I no longer live there, so I'm buying mine, and my ammo, in Nevada

You mean that you aren't already stocked up on ammo with a twenty year supply? The stuff doesn't spoil, you know.