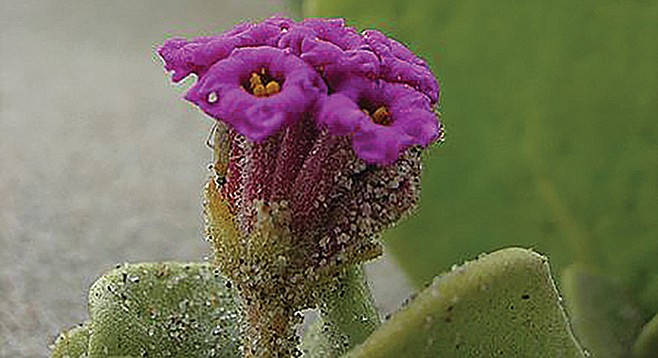 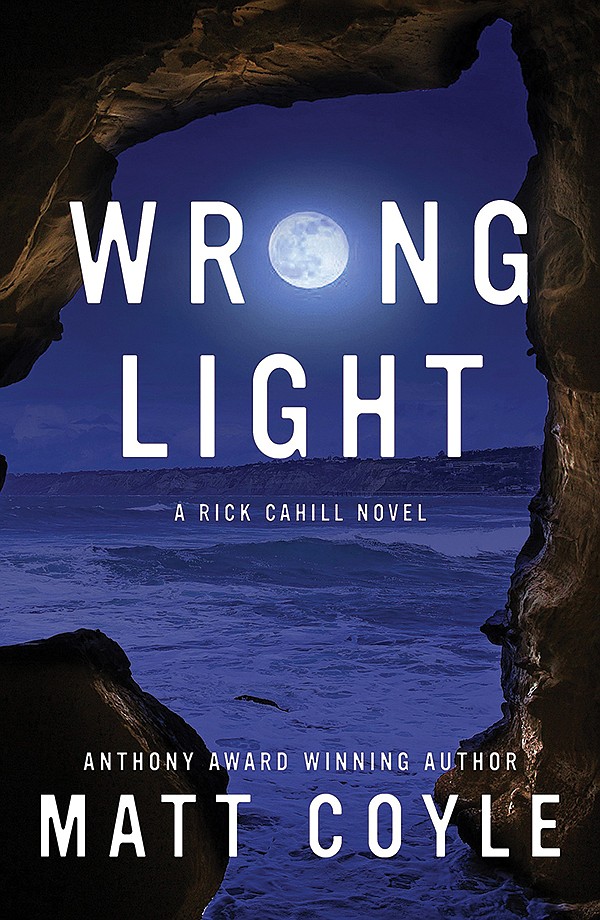 Matt Coyle signs his new crime novel Wrong Light, and joins in conversation with San Diego radio host Jeff Dotseth. Someone is stalking Naomi Hendrix in Southern California. When her radio station hires PI Rick Cahill to track down the stalker, he discovers that Naomi is hiding secrets. However, before Rick can extract the truth from Naomi, he is thrust into a missing person’s case; an abduction he may have unwittingly caused. The investigating detective questions Rick’s motives and pressures him to stop meddling. 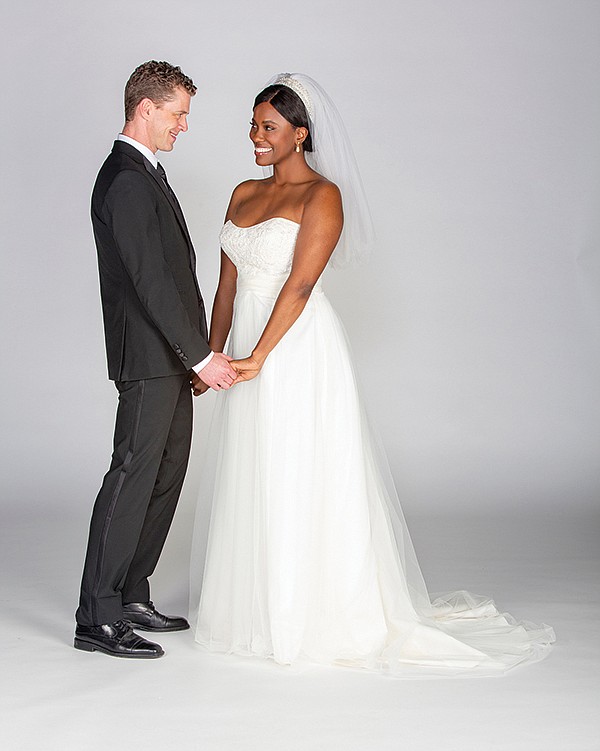 Welcome the Year of the Pig 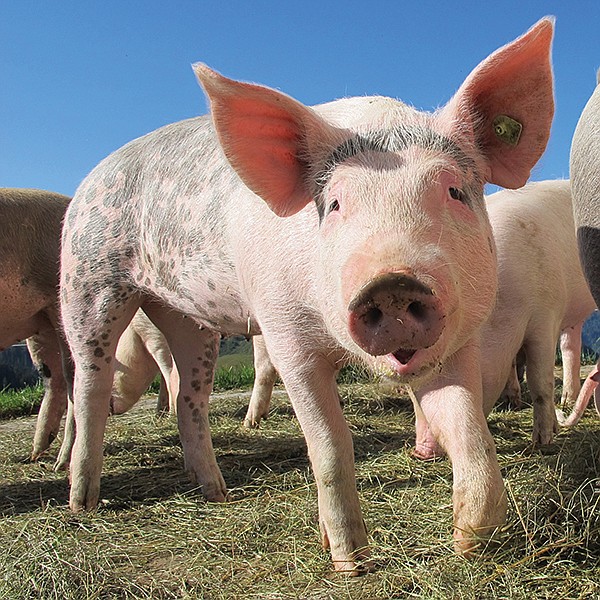 Some 20,000 to 30,000 guests will enjoy Asian food, vendor booths, carnival rides, lion dances, concerts, and a “cultural village” (artistic reconstructions of iconic sculptures, buildings, and landscapes from across Southeast Asia). 2019 marks the year of the pig, which represents sincerity, honesty and prosperity. The pig’s reliable and truthful nature, combined with its infamous sense of humor, will be a focal point of the festival. 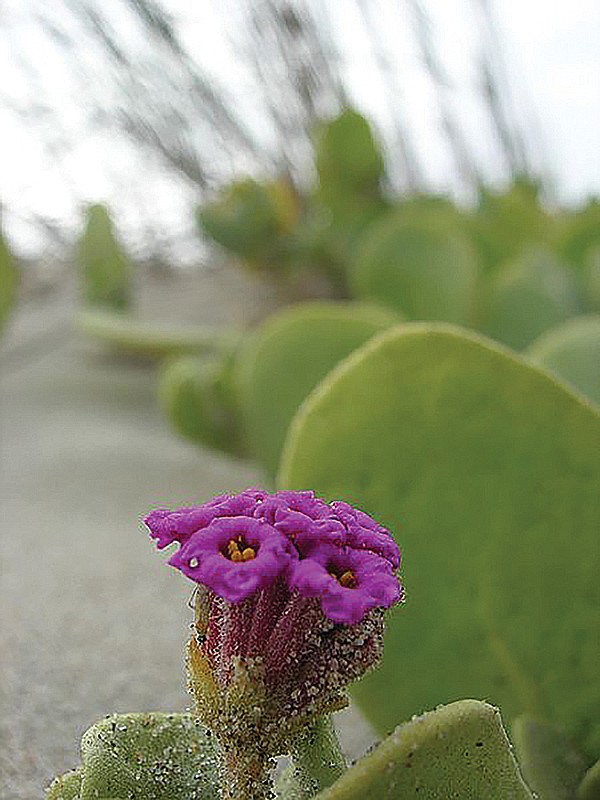 See new plant species found in our region and learn about tools for better understanding local flora through digital projects that include public participation. Jon Rebman, director of the Plant Atlas Project and curator of botany at the San Diego Natural History Museum, is an active collector of scientific specimens (his personal collections number over 34,5000. With respect to our region’s extremely rare flora, Rebman is conducting research throughout Baja California.

Gang of Four at the Casbah 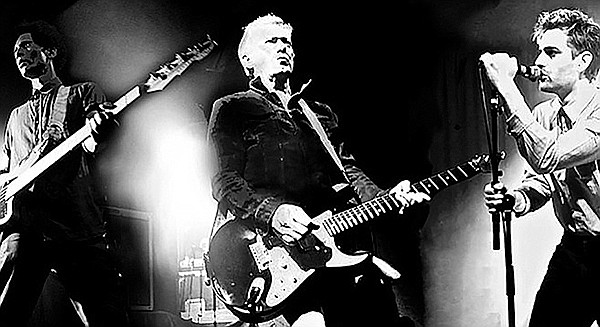 Many members have joined and quit the Gang of Four since the British sociopolitical punk group first formed in the late ‘70s. Singer and guitarist Andy Gill is only remaining founder, but the band has experienced a resurgence in popularity, thanks to the current post-punk revival. Their EP from last year, Complicit, earned some of the best reviews of their career, and they’ll soon follow up with a new album, Happy Now.