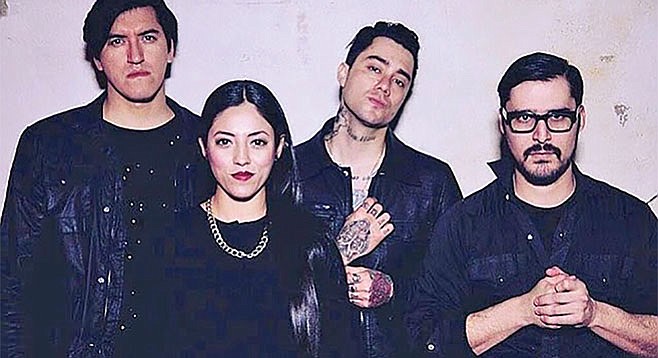 Buck-O-Nine and the Downs Family

Over a decade after their last album, 2007’s Sustain, ska-punk rockers Buck-O-Nine will drop a new full-length in April via Cleopatra Records. The band has been in semi-retirement, with only occasional performances and one-off releases like a new song they recorded for a 2017 Halloween compilation. The album is still untitled, but they’re expected to preview tracks when they play the Casbah on January 26.

John Cota, who dismantled Hostile Comb-Over in 2009 to form Rats Eyes with Jason Blackmore (Sirhan Sirhan), Jimmy Armbrust (Louis XIV), and Gabe Serbian (the Locust), has reunited his (not so) Hostile bandmates for a show at the Bancroft on February 2. The bill will include Demasiado, who recently reconvened for the first time in nine years to release a two-song cassette, Dark Summer. Returning Demasiado singer Jon Piotrowski, guitarist Damon De La Paz, and bassist Eric Shefstad will be accompanied by two former members of Burning of Rome, guitarist Joe Aguilar and drummer Danny King.

Mexicali band Silent (featuring members of All Leather and Maniqui Lazer) just released their first song in over a year, a cover of “Prayers for Rain” by the Cure, available free online via Three One G Records. The only Silent-related release we saw in 2018 was a new version of their track “Self,” from 2016’s A Century of Abuse, reimagined as a hip-hop remix by Planet B, with the original instrumentation stripped and new overdubs courtesy of Luke Henshaw (Sonido de la Frontera) and Justin Pearson (the Locust, Dead Cross). 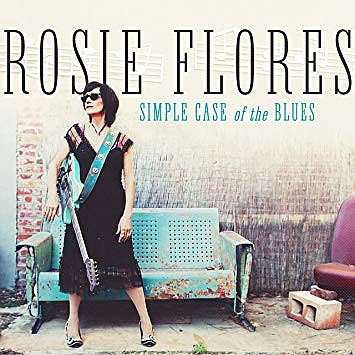 After over a dozen years drumming for the Loons, Mike Kamoo will be replaced by Chris Cancelliere (Jason Hanna & the Bullfighters), though Kamoo will continue to write and produce for the band.