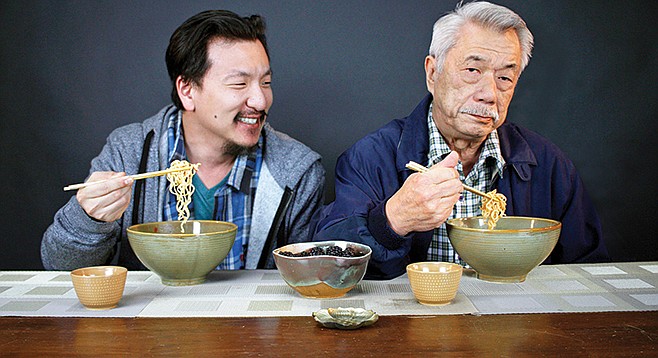 Julia Cho depicts a Korean family struggling to relate across emotional and cultural divides. Ray Chang, a talented chef, once prepared an 18-course gourmet meal, but his father preferred a bowl of ramen in the kitchen. He gave up his craft when that same father, who said his son’s occupation was “woman’s work,” lay dying. Now Ray will make soup so delicious, his comatose father will rise from his deathbed and ask for more.

The American Alpine Club screens independent adventure films covering climbing, paddling, surfing, and mountain biking. The longest of these films, The Passage (25 minutes), is a story about brothers, fathers, and sons. 1974 was a year of legend for the Dappen family: constructing their own canoes, launching them from Washington, and becoming some of the first people to paddle the Inside Passage to Alaska. In 2017, they sought to recreate that adventure by renovating those canoes, and repeating their 1974 journey. 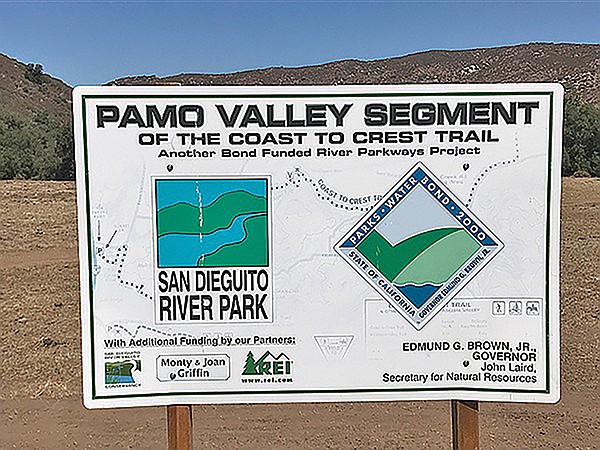 Explore the newly completed link (three additional miles) on the Coast to Crest Trail, now a total of 48 miles. Pamo Valley seems very isolated, in spite of its closeness to nearby Ramona. You’re within few miles of town, but you no longer hear sounds of city. Clumps of California buckwheat, California fuchsia, and other natives live alongside the trail. After about 1.5 miles, trail crosses to west side of Pamo Road. Here you will get views of riparian zone along Temescal Creek, and you may see some deer. This easy trail is for hikers, bicyclists, and horseback riders. River park staff will lead hike starting at 10 am. See sdrvc.org for more info.

SERGIO MENDES AT BELLY UP 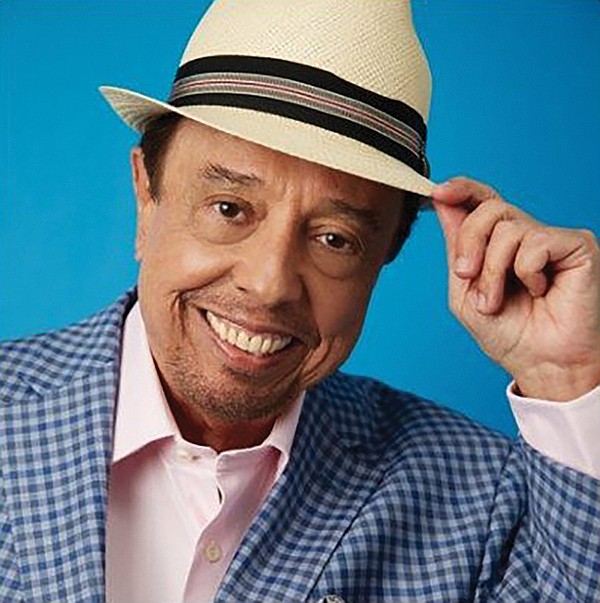 Sergio Mendes helped introduce Brazilian jazz to mainstream America in the early ‘60s with Sexteto Bossa Rio and then Brasil ’66. At the age of 77, he has around 55 albums of material to draw from, having scored hits across multiple generations. Even children know Mendes’ music, thanks to his co-producing soundtracks of both animated Rio films.

LISTEN AND PAINT AT THE LIBRARY 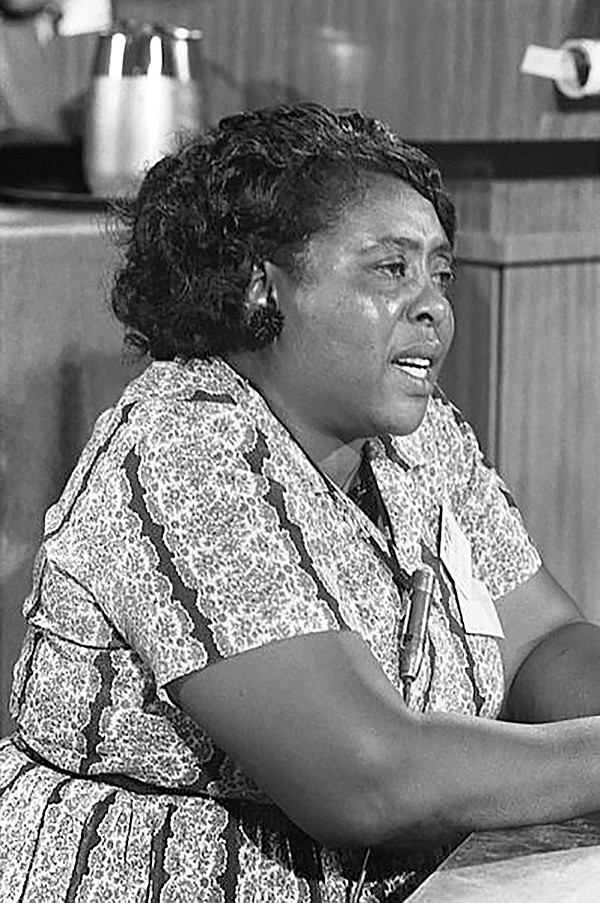 Alyce Smith Cooper visits the Encinitas Library and tells the story of Fannie Lou Hamer (a leader in civil rights movement), the Buffalo soldiers, and other courageous Americans. The 4 pm talk will be followed by an artist-guided “paint your own self-portrait”. Participating families will a receive free copy of 2018’s “One Book, One San Diego” selection. Visit sdcl.org for more info.