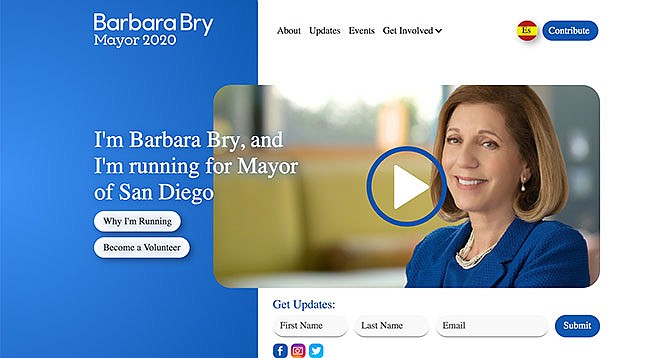 As the lineup of would-be San Diego mayors continues to grow, one candidate is already up on Facebook, dispatching oblique hits against Republican incumbent Kevin Faulconer and reinforcing the message that she is the only woman in the 2020 race. “For too long, the Office of Mayor has failed to provide strong, proactive leadership for meeting challenges and the vision we need for our City’s future,” says city council Democrat Barbara Bry, onetime business reporter for the Los Angeles Times San Diego edition. Bry’s ads, in both English and Spanish, include a video with old family photos and a drone tour of the city’s scenic attractions. “My mother went to work full time at a job where she was paid less than a comparable man and there was nothing she could do about it,” Bry says. “Because of my mother, I’ve spent a lot of my life empowering other women.” 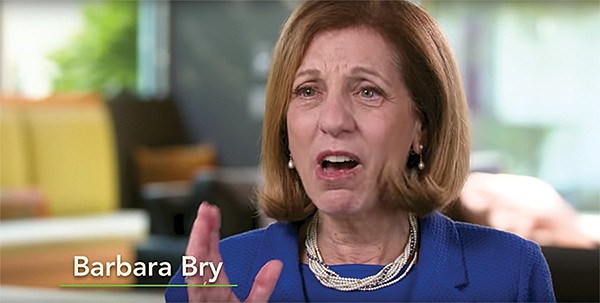 Mayoral candidate Barbara Bry: Vote for me, because I’m a woman.

The ads also take a subtle swipe at the male-dominated Democratic field, which until last week included Assemblyman Todd Gloria and Congressman Scott Peters, both ex-members of the city council. “It is time for us to get past the revolving door of political insiders if we want real change at City Hall.”

(Peters said last Tuesday he would not be a mayoral candidate.)

To pay for the campaign Bry has inaugurated a series of fundraisers, including a January 22 gathering mustered by real estate financier Sarah Kruer Jager, daughter of Bry’s ex-husband, developer Patrick Kruer. On February 10, the well-heeled family of La Jolla billionaire and Qualcomm co-founder Andrew Viterbi is set to host an event. Ten days later head hunter and self-styled “conservative Republican” candidate for Congress in 2008 Bob Watkins, stages a pro-Bry reception, per the candidate’s website. 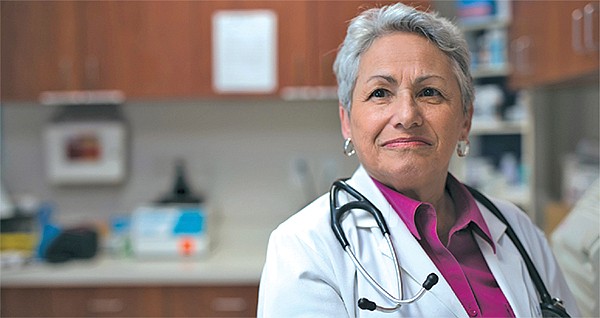 As some San Diego candidates advertise on Facebook, others have invested in the company. Newly-elected city council Democrat Jen Campbell owns between $10,000 and $100,000 worth of stock in the social media firm, according to her personal financial disclosure report, filed January 9. In addition, the physician owns a like amount of Gilead Sciences, and Apple stock valued in the same range. Also listed is a holding in Chevron between $10,000 and $100,000, and between $2000 and $10,000 of AXA Insurance...Steve Whitburn, a 2010 re-election challenger to then-supervisor Ron Roberts and a city council candidate against now Assemblyman Todd Gloria, has again set his sights on the council’s District 3 seat, now held by Chris Ward, who is running for state Assembly... The San Diego Regional Chamber of Commerce Political Action Committee is out with its financial disclosure filing for the period from October 21 through the end of last year, showing that the business group took a $355,000 hit in 2018 on its support for the failed reelection bid of Second District city council Republican Lorie Zapf against Jen Campbell. Donors to the fund included Sempra Energy ($10,000 on October 29); city ambulance provider AMR Holdco ($2500 October 25); and Planned Parenthood of the Pacific Southwest ($105 on December 31). 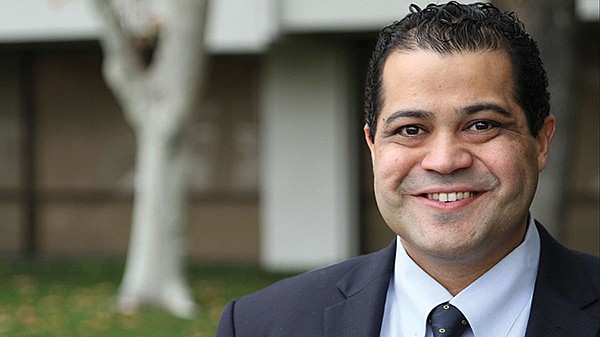 “There are few journalists that can match what Arash Markazi can do.”

As the new hire count at the San Diego Union-Tribune continues to languish, the Los Angeles Times, also owned by L.A. physician Patrick Soon-Shiong, has acquired a big-money specialty sports columnist closely identified with an industry the billionaire has targeted for a major personal investment. “As we add e-sports and gambling to our coverage, there are few journalists that can match what Arash Markazi can do,” the Times assistant managing editor of sports Angel Rodriguez was quoted by the paper as saying January 15. “Arash is an Angeleno with Persian roots, and he’s a great hire for the L.A. Times.”

There was no mention of Soon-Shiong’s sizable special interest in the so-called esports industry. Last September he bought into Rancho Bernardo game developer Daybreak Games and set up a joint venture with the company under the rubric NantG Mobile, LLC. “When I acquired Daybreak(‘s Intellectual Property), I acquired not only the H1Z1 Pro League, (but) the game engines and the platform,” Soon-Shiong told the L.A. Business Journal in November. In December, Daybreak laid off an estimated 70 employees, about a third of the company’s workforce. “We are optimizing our structure to ensure we best position ourselves for continued success in the years to come,” said a company statement. “This effort has required us to make some changes within the organization and we are doing everything we can to support those impacted in this difficult time.”

How about arguing policies and ideas rather than stooping to the level of our a President?

Guessing his announcement was after this story's deadline, but the only person I'm keen on is Cory Briggs. If he wins, we get a mayor who isn't beholden to any of the powers that be. And if he loses, we still get to see him make Bry and especially Gloria squirm.

Gosh, Dem Barbara Bry has support from conservative Republican Bob Watkins? Wasn't he a buddy of ex-school supe and Clinton Dem Alan Bersin? Didn't Watkins run the airport authority for a while after it was cut loose from the Port? Having bi-partisan rich guys in your corner is a wonderful thing. (I wonder what they want.)

As for U-T/LAT publisher Dr. Patrick's investing in an esportswriter as well as an esports gambling enterprise, well, that just doesn't sound sober and straight-arrow to me. Keep us posted. Late LAT sports dean JIm Murray must be turning in his grave.

What exactly is Bry doing to "Empower Women?"