"But weren’t the beaches closed?" 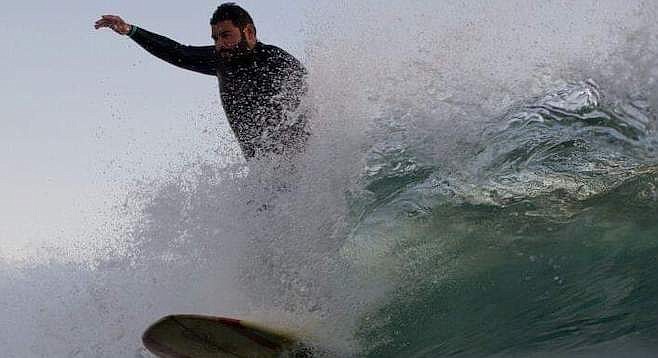 Instead of staying warm in confines of his Playa Hermosa Surf & Skate Shop, he grabbed his nine foot “thruster,” loaded it onto his trailer, and drove his moped to Playas Tres Emes. 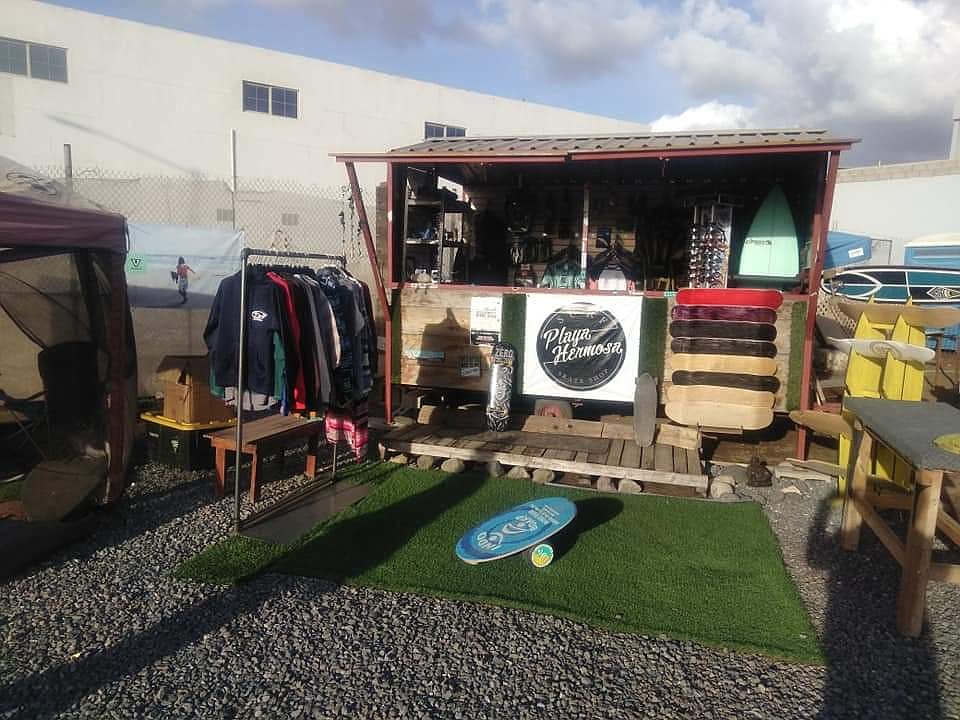 “There wasn’t too many of us,” Haro said, “only like ten of us on the lineup.” By the time he got out, waves dropped down to about ten feet. “They were super good waves,” Haro said as he direct-messaged me photos of him surfing.

Later that day, Roger, of Ensenada, tweeted a video of water rushing down a pathway and pushing a parked truck sideways, towards a group of people. “See what has just happened in the #API (Administración Portuaria Integral) of #Ensenada.” 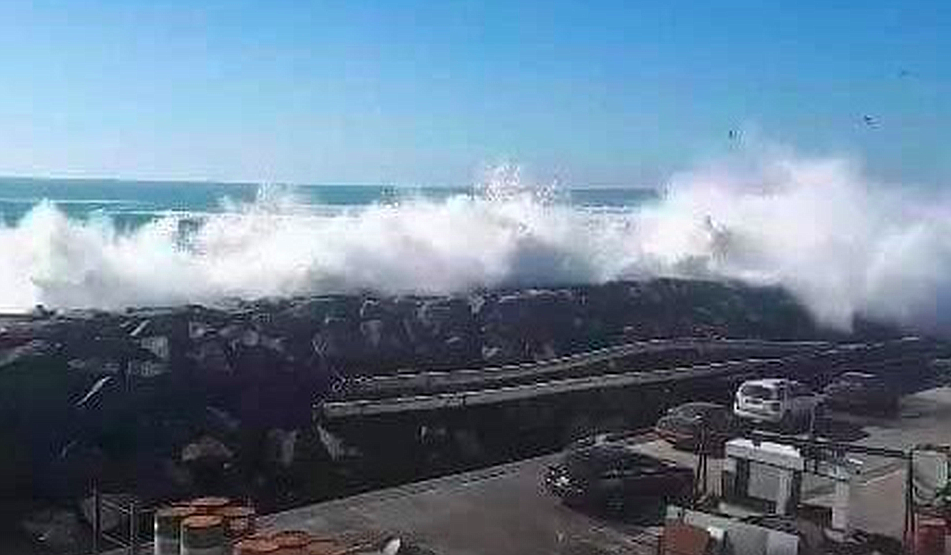 On Friday, Ensenada.net interviewed Alejandro Moreno, a resident of the port: “In the last ten years [we] have not seen a surge of this magnitude.” The outlet then posted photos of the waves crashing against the rocks protecting the vehicles on the other side.

Waves and winds subsided on Friday, but returned on Saturday.

“But weren’t the beaches closed?” I asked Haro. “They only closed them for [some] boats, not for us surfers,” he said. 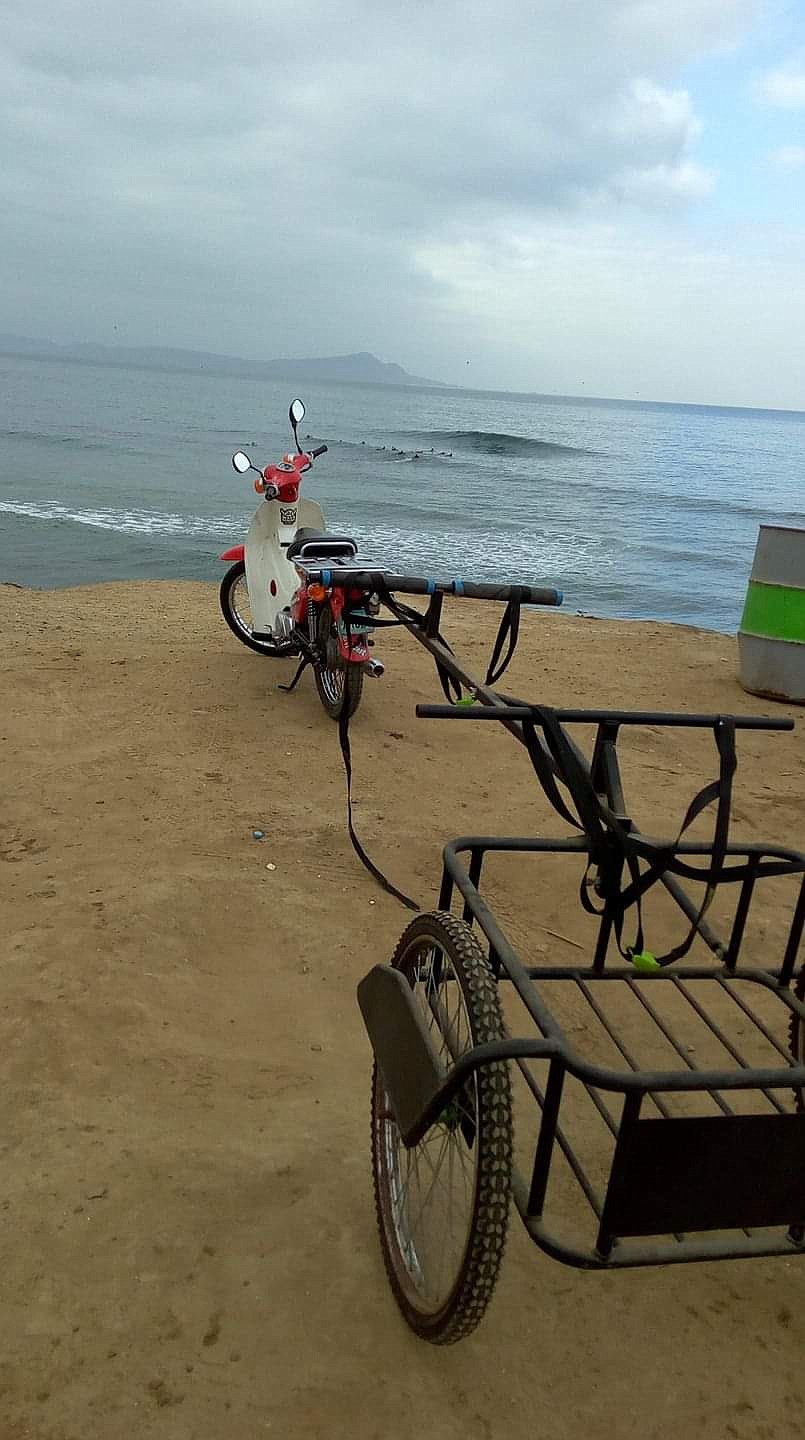