Encinitas rolls back ban on dancing at Peabody's

“What is this? Footloose?" 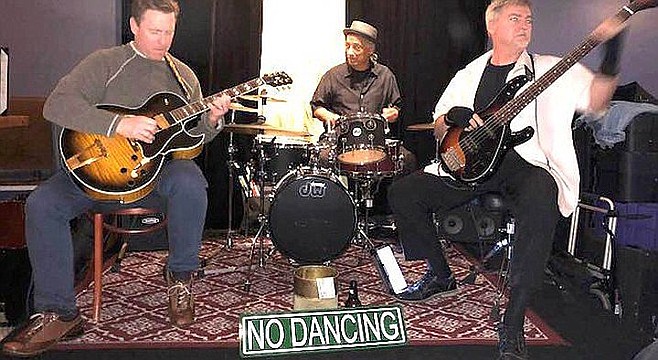 A time to dance wasn’t possible at one Encinitas eatery until January 17.

Mr. Peabody’s, a third-generation family-run restaurant and bar on Encinitas Boulevard next to I-5, has offered live music most of its 18 years in business. But in September 2017, after a four-month investigation, the establishment was cited by the state’s Alcohol Beverage Control Board for allowing “dancing” – any standing movement of customers; swaying to the music to boogieing their boots off.

After paying a $3,000 fine, co-owner Brie Cardosa began a public relations campaign to allow dancing. She gathered thousands of signatures.

The Encinitas Planning Commission on Thursday, January 17 addressed Peabody's request for a revised conditional use permit, to allow dancing on the restaurant’s its 140-foot dance floor, and host live music seven nights a week.

City staff reported that in the past year, there have been no calls for service by the sheriff’s department, nor code enforcement violations. Staff supported the application.

The commissioners heard from nine speakers in support, representing another twelve residents that waived their time to speak. No one spoke in opposition.

Lydell Fleming, a local realtor, asked the commission, “What is this? Footloose [the 1984 Kevin Bacon movie of a small Midwest town that outlawed dancing]?

Jessie Moler, who works at the club, says it’s not fair when they have to ask customers not to dance. They don’t understand and sometimes good customers leave. “We’re not loud, but if we were, where better to have live music than next to the freeway,” he asked.

City attorney Glenn Sabine said the city is not setting a precedence in approving dancing at Mr. Peabody’s, stating any future applications from other restaurants or bars will be judged on their own merits and circumstances.

Commissioner Kevin Doyle stated, “This is not going to be a dance club,” pointing out the establishment mainly serves food.

Surprisingly, the commission went above the applied number of musicians allowed on stage, which was regulated to four, upping it to five, and allowing live music earlier on Saturdays and Sundays starting at 4:00 p.m., which will allow for the return of late afternoon jam sessions the restaurant used to host. Previously, the restrictions eliminated the club’s Jam Nights and Blues and Jazz Jams.

A refreshing bit of sanity in a world too often insane. WARNING to visitors and those looking to relocate here: Welcome to California, leave your personal rights at the border. 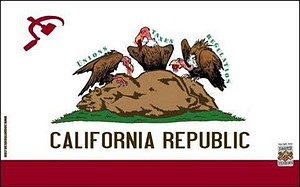