"Our version of the France protests” 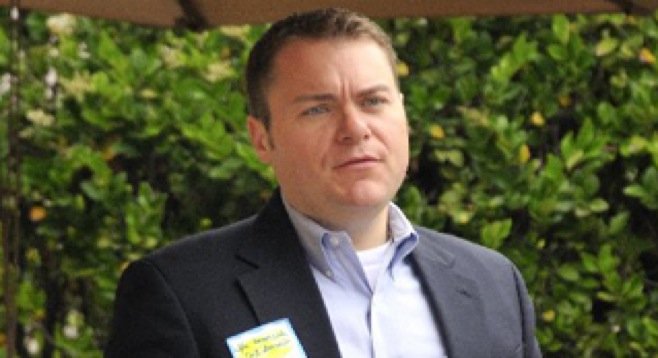 
On January 11, in an email to his thousands of followers statewide, DeMaio announced his plan to cut off the Sacramento politicians’ campaign funds.

His announced campaign is to advise union members that under a California Supreme Court ruling, union members may opt out of mandatory union dues collected for political purposes. “Most don’t know they can,” advised DeMaio. DeMaio believes an average worker would save $800 a year, currently being taken out of their paychecks.

DeMaio is encouraging his followers to hit the streets, setting up neighborhood tables in front of stores, similar to the ballot initiative signature drives. The goal is to advise union members to sign up to stop their political union dues.

DeMaio laid out the 2019 strategy for Reform California that includes another planned gas tax revolt for 2020’s primary election ballot. “We’ll not only take on the liberal supermajority in Sacramento, we must also take on the mess that has become the California Republican Party. They are worthless in their current condition,” he stated.

Using a new slogan for the 2020 election cycle, DeMaio said his new political reform campaigns will be about “Message, Money, and Machinery. It is our version of the France protests!”

As usual, everything is just a big to-do for Carl to get people talking about Carl.

Like his fellow Republican Ghouliani, DeMaio is a small man in search of a balcony.

Will Carl EVER get a real job? I doubt it. Who would hire that whiner?

DeMaio is a zealot who admits no limits. The regressive gas tax repeal had lots of support because it was so unfair, but this is DeMaio going off the deep end. Truly he is a small man in search of a balcony.

DeMaio is pissed because unionized workers did not support him. I wish I could withhold the portions of my taxes that go to causes I don't want to support.