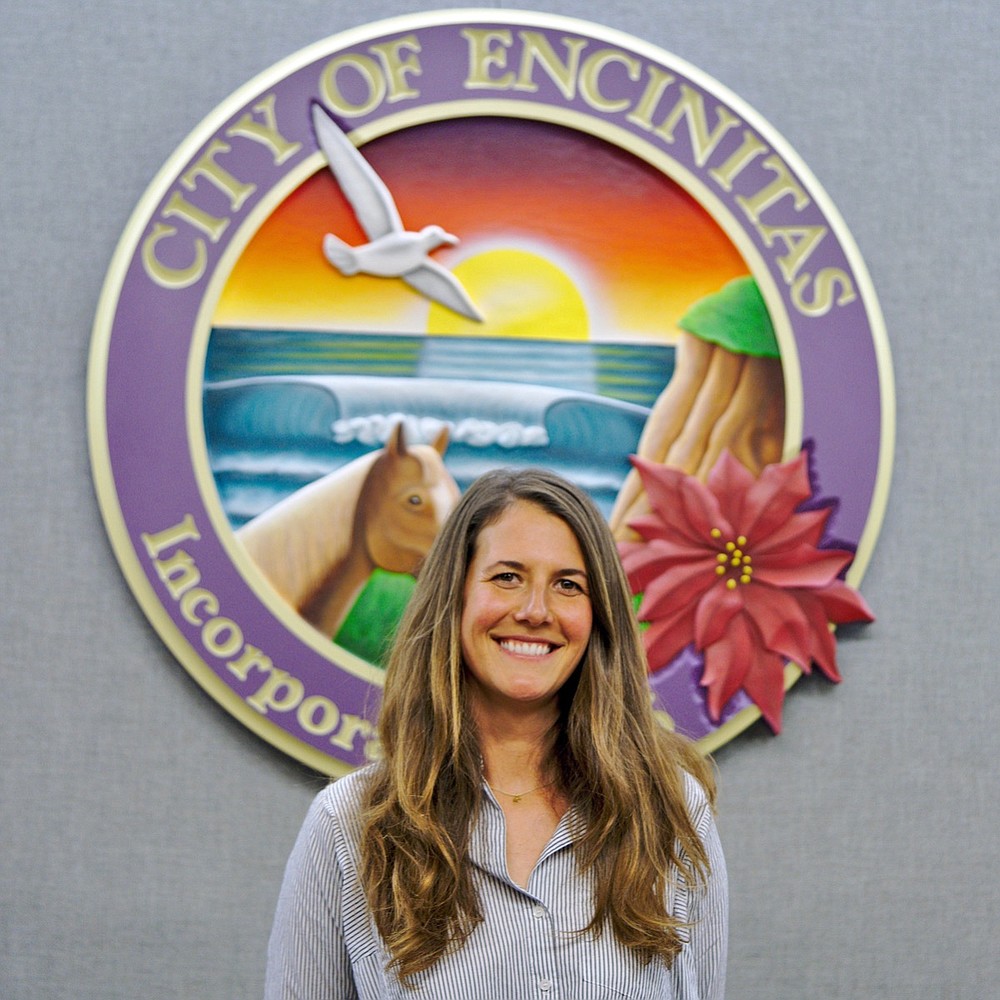 The January 9 unanimous appointment to the Encinitas City Council of Kellie Shay Hinze, executive director of the Leucadia 101 Main Street Association completes a singular vote for Encinitas of what one longtime community activist labeled as a “raping of the community.”

As a replacement for former councilwoman Tasha Boerner Horvath, who won a seat to the state assembly, Hinze’s appointment adds to the November re-election of Mayor Catherine Blakespear, Councilman Joe Mosca, and new-to-council, Jody Hubbard.

Now that a mayor and four councilpersons are seated as self-described liberal environmentalists, “There is no diversity of opinion or thought. It is a disservice to our community,” said former judge Tony Brandenburg, who had his name in the ring for the appointed seat.

Brandenburg has run for a council seat three times. In the November election, he was the runner-up; he lost to appointed incumbent councilman Joe Mosca by 185 votes.

“If there is a difference of opinion, the opinion now doesn’t even exist,” Brandenburg spoke of the new council. “It's like they’re in a band all playing the same instrument.”

Of the current appointment attempt, Brandenburg offered to not seek reelection. “I only wanted to serve,” said Brandenburg, of his desire to not seek a new career in politics. “They [the council] voted against me because I was against [council-backed] Measure U, as were the voters.” (Measure U, on last November ballot, was a state-required, low-income housing element, and was rejected by the voters.)

“Hinze is the fifth member of a corrupt club. The council represents special interests and themselves, not the majority of residents,” wrote Fiske in an email.

Fiske has been fighting Hinze’s organization spearheading the city’s Leucadia Streetscape Project, which after 10 years, is scheduled to begin construction later this year. The project will place five roundabouts on Coast Highway 101 and narrow the highway to one lane in each direction.

Others have noted that for a council that claims to be for Encinitas’ small town identity, and environmentalism, they certainly seem to be supporting almost every development project that comes along, including three-story, low-income housing and the tearing down of mom and pop small businesses along Encinitas’ downtown to be replaced with two-story, mixed use commercial/residential buildings.

According to some city hall watchers, the fix was already in for Hinze. Encinitas has a recent history of seemingly choosing appointments to the council prior to hearing from all candidates.

In 2011, the then council seemingly chose to appoint retiring fire chief Mark Muir before the 12 other candidates offered their qualifications at the public hearing. (Hubbard defeated Muir in November’s election.) In 2017, Joe Mosca, former mayor of Sierra Madre, was unanimously chosen over 15 other applicants to fill the seat vacated by Kristin Gasper’s election as county supervisor. Brandenburg was a candidate for an appointment both times.

Disclosure: The writer was a candidate for the appointed seat on the Encinitas council in 2011.

I guess to be an environmentalist you can't be a conservative.