A foodie side to Patrick Soon-Shiong 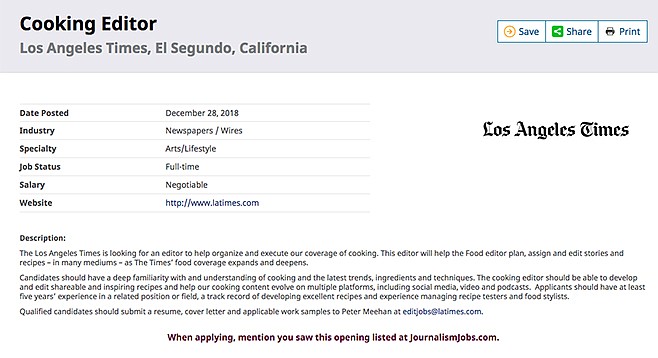 Based on a new wave of help-wanted advertisements, the Los Angeles Times under the reign of billionaire physician Patrick Soon-Shiong is veering toward the kitchen. Eating well is a top Times hiring priority, per a help-wanted notice for Cooking Editor posted online December 28. “The cooking editor should be able to develop and edit shareable and inspiring recipes and help our cooking content evolve on multiple platforms, including social media, video, and podcasts.” The paper’s expanded foodie team will also include a Deputy Food Editor, with “a deep familiarity with and understanding of food and cooking as an industry and a cultural force,” along with an Audience Engagement Editor (Food), “who is passionate and knowledgeable about the L.A. food scene to join our multiplatform editing team and to grow audience for our Food journalism.” 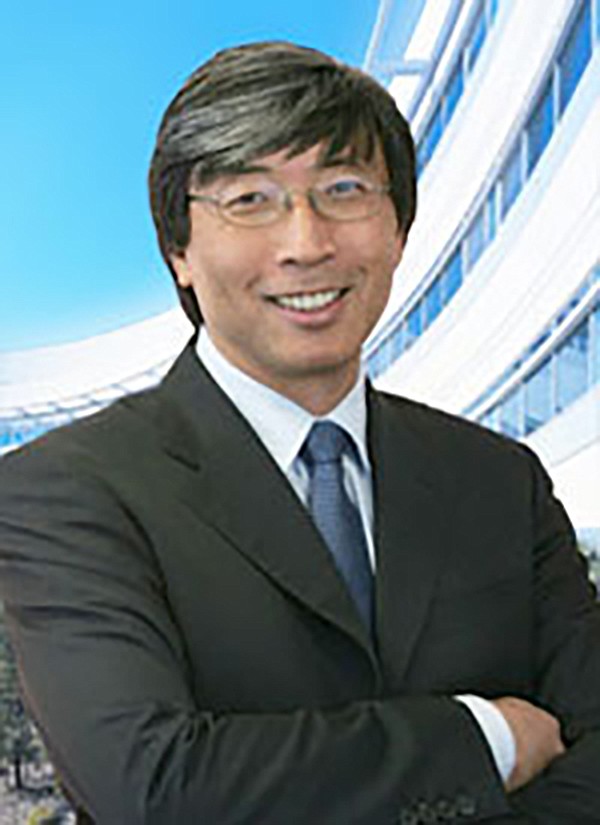 Patrick Soon-Shiong is smiling because he has apparently stopped caring about the failing Union-Tribune.

In addition to improved meals, crime and violence, long staples of daily newspapers, remain a priority. “The editor can expect to anchor coverage of major crime news involving dozens of reporters while also hunkering down to manage complex data investigations,” says a notice for the position of Law Enforcement Editor. “There is special emphasis on helping reporters develop accountability and enterprise projects, with recent examples including our series on police misconduct secrecy, the investigation exposing how the Sheriff’s Department pulled over innocent Latino drivers, and the ‘Dirty John’ narrative and podcast.”

An Environment Editor is also in the cards. “This is a critical assignment as California grapples with the effects of climate change and emerges as a world leader in environmental policy,” per the job ad. How well the Times can pull all this off will likely take months or even years to determine, but one thing is already sure: all of Soon-Shiong’s hiring action is in Los Angeles, with no advertised job offerings at the paper’s shrinking San Diego sibling, the Union-Tribune. 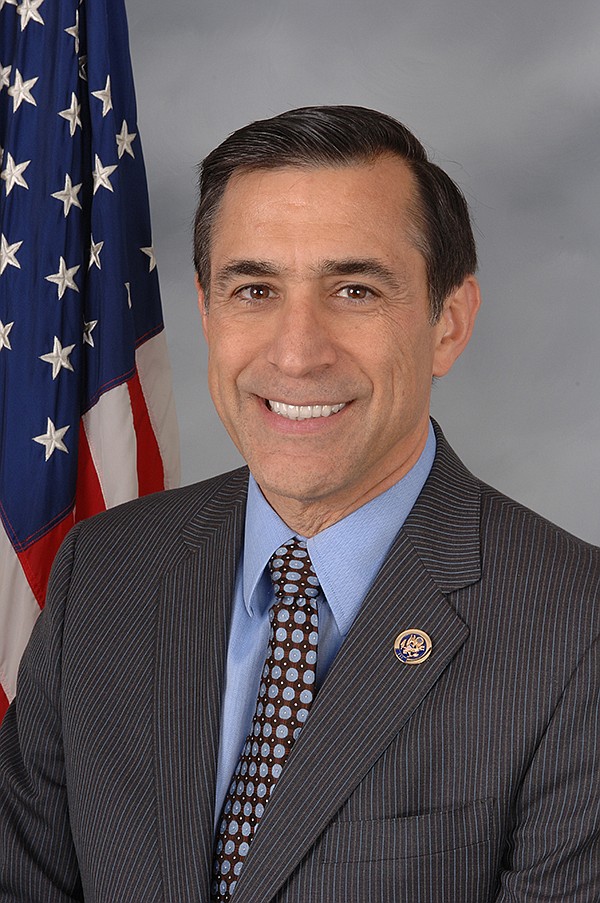 Darrell Issa is smiling because “I blew off three votes” in Congress.

Former Republican congressman Darrell Issa, who once aspired to be governor of California, left public service at the end of last year on a self-deprecating note. “I blew off three votes on the floor [Friday], because it got to be 4:30, and I went, ‘Who is going to care more? My eye doctor… or the constituents who no longer track my votes,” Issa told an aide while walking through the Capitol, according to a VICE News dispatch. “So, it felt bad, but I was like a Pavlovian dog — I still drool every time the bell rings, but I don’t actually have to answer the bell.” Issa did show up to vote for the $5 billion sought by Donald Trump for the border wall with Mexico, but that bill was doomed by the Senate, kicking off a lengthy government shutdown, and depriving Issa of one last hurrah. “I’m here, to a certain extent, because I want that last vote to be opening the government,” Issa told Vice. “I don’t want to get to January 3 and essentially never have been able to come to an agreement with the Senate.” 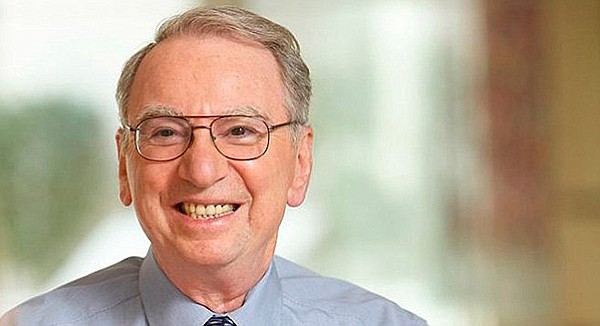 Irwin Jacobs is smiling because he has enough money to influence Republicans and Democrats alike.

San Diego Republican mayor Kevin Faulconer and his political patron, Democratic kingpin Irwin Jacobs of La Jolla, are in a hurry to get their controversial Balboa Park parking garage and road plan out for construction bids. Although there’s still no word on how much Jacobs and other wealthy backers will come up with to defray the hefty public costs of the mammoth makeover, city procurement officers told would-be bidders to get a move-on. “This is a reminder that all bids for Balboa Plaza de Panama are due by January 9, 2019 at 2:00 PM Pacific,” said a January 2 email....Yet another e-scooter vendor has entered San Diego’s congested sidewalk space, further enriching San Diego’s already well-heeled corps of contract lobbyists. Two days after Uber announced it was getting into the market here, competitor Lyft jumped in December 20 with its own offering. “We’re thrilled to bring Lyft Scooters to San Diego and provide safe, affordable and sustainable mobility options — all within a single app,” Kyle Zuvella, Lyft market manager for San Diego, said in a statement.

As the toll of scooter-related injuries continues to mount, mayor Faulconer and the city council have yet to come to terms with the industry on a regulatory deal. Lyft has retained the influence peddling services of Rath-Miller — helmed by ethics commission-sanctioned Phil Rath — according to a January 1 filing by the firm, to “ensure streamlined and safe regulatory framework for scooter share.”

That the City has chosen not to regulate the operation and storage of ubiquitous scooters is downright mysterious. I wish I had a dollar for every scooter I've seen dumped on corners, usually lying in a tangle and intruding on the public walkway; or zipping across an intersection without stopping; or weaving down a dark road at night with a light only in front; or speeding along a pedestrian-only sidewalk. Well, maybe the City was waiting for scooter companies to throw some business to the ethics commissioner's private enterprise.

Scooters have GPS tracking devices on them so that they can be retrieved for recharging. The bikes do not need recharging and they seem to be disappearing from the landscape. Except in some high use areas the bikes and scooters will be gone.

As long as Patrick Soon-Shiong has anything to do with the UT I will boycott it.