Went to False Point instead 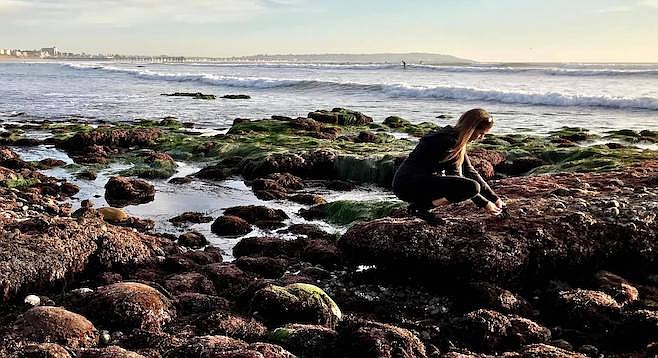 Marcos Gomez and his girlfriend Monique Leibee went out tide pooling on December 22.

"We saw an octopus in a shallow tide pool." 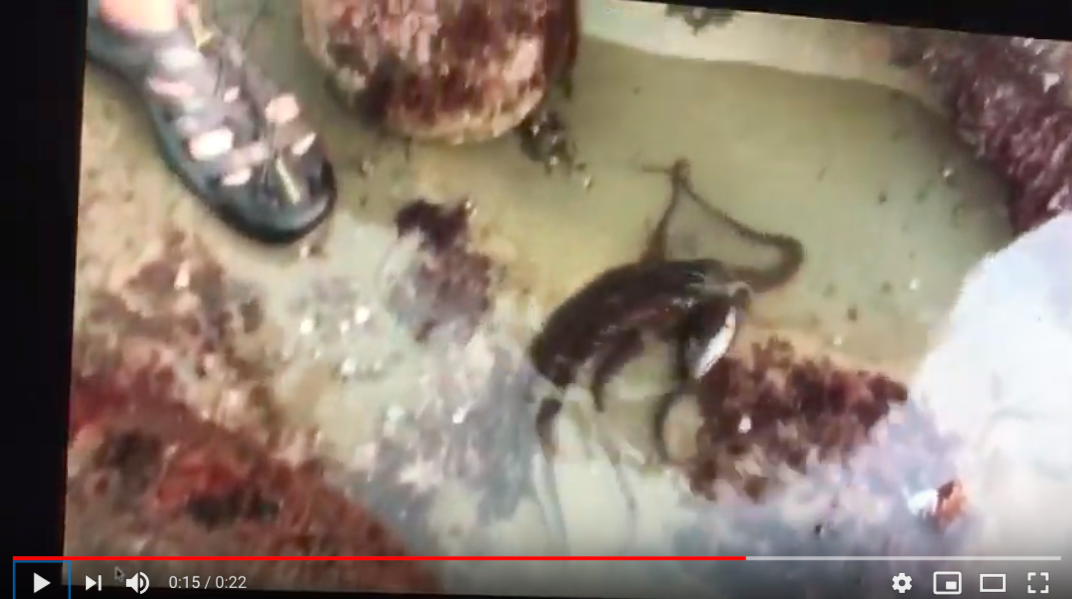 “We drove towards the tide pools at Cabrillo National Monument but had to turn around when we hit signs saying the place was closed due to the government shutdown,” Gomez said. Gomez, an IT Professional from Crown Point, was determined to find a spot because “San Diego had some of its lowest tides of the year” the weekend before Christmas. 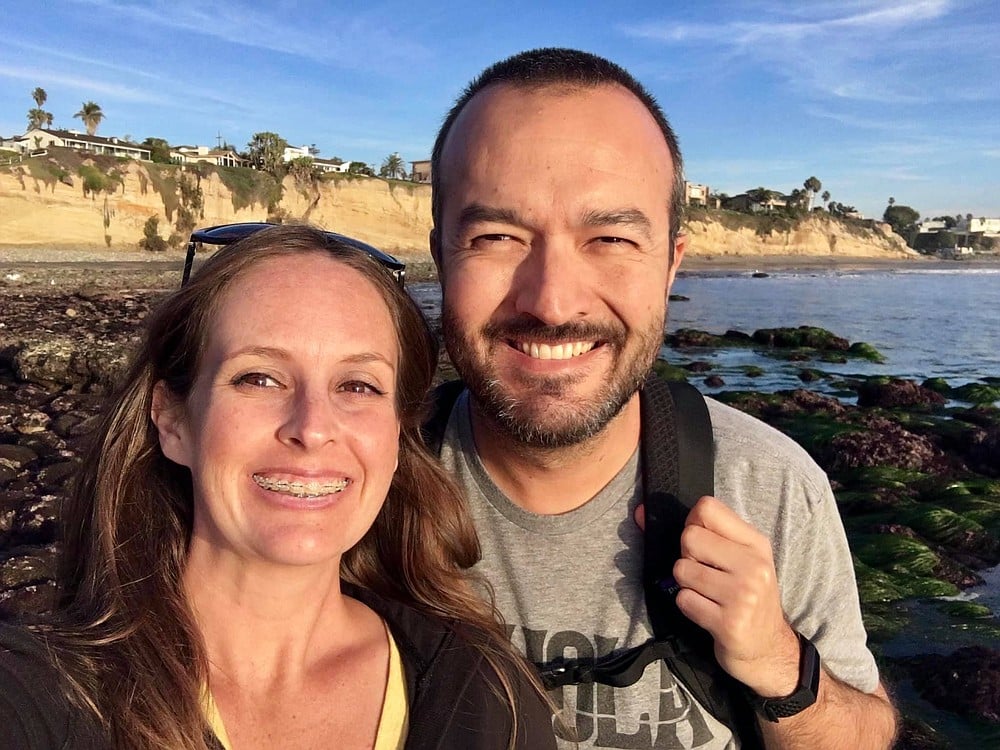 “We then went to the tide pools at False Point in Bird Rock instead since it was close,” he said. “[Here] we saw an octopus in a shallow tide pool. It was approximately 18″-24″ across from the tip of one arm to the tip of its opposite side.”

Monique shot video as the octopus swam away and hid. Later that day, the couple spotted another octopus, brittle stars, sea anemone and numerous sea snails and hermit crabs.

Tide pools usually form between November and March during the daytime as water is stranded during low tides. The created pools provide a place for marine life to dwell for the meantime until the tide comes back up again. At 3:41 pm that Saturday, the low tide was listed at -1.54 ft. according to the magic seaweed (MSW) site. 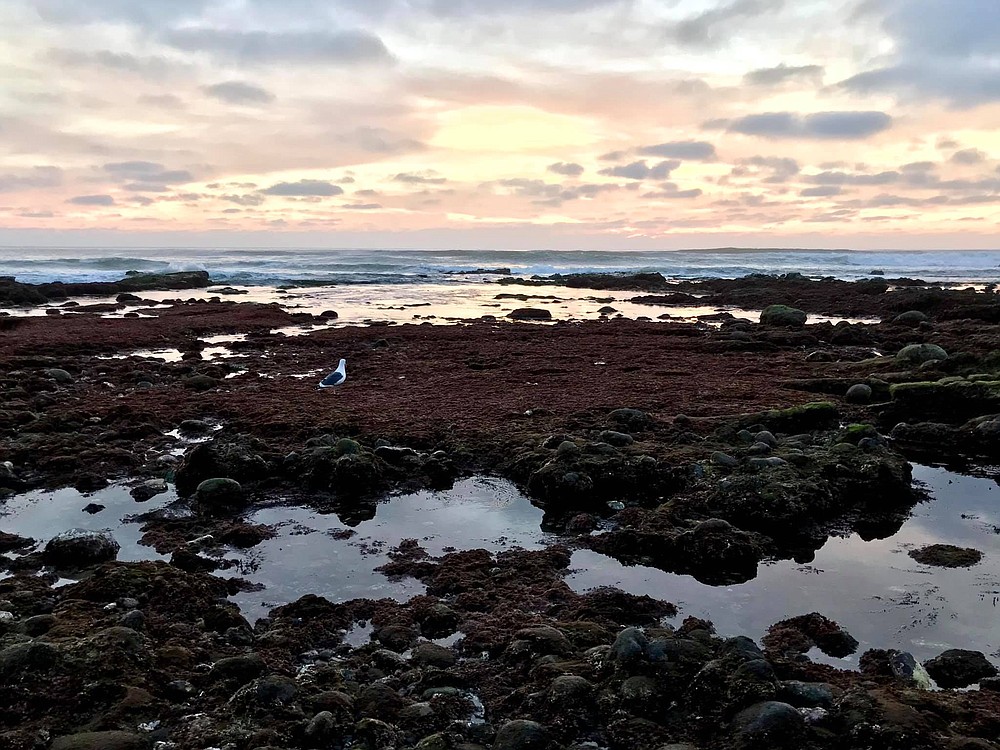 Tide pools can have have slippery terrains with seaweed and shellfish with pointy shells. It’s advised to wear shoes that you don’t mind wetting like rubber rain boots, sneakers or sports sandals — and don’t go barefoot.